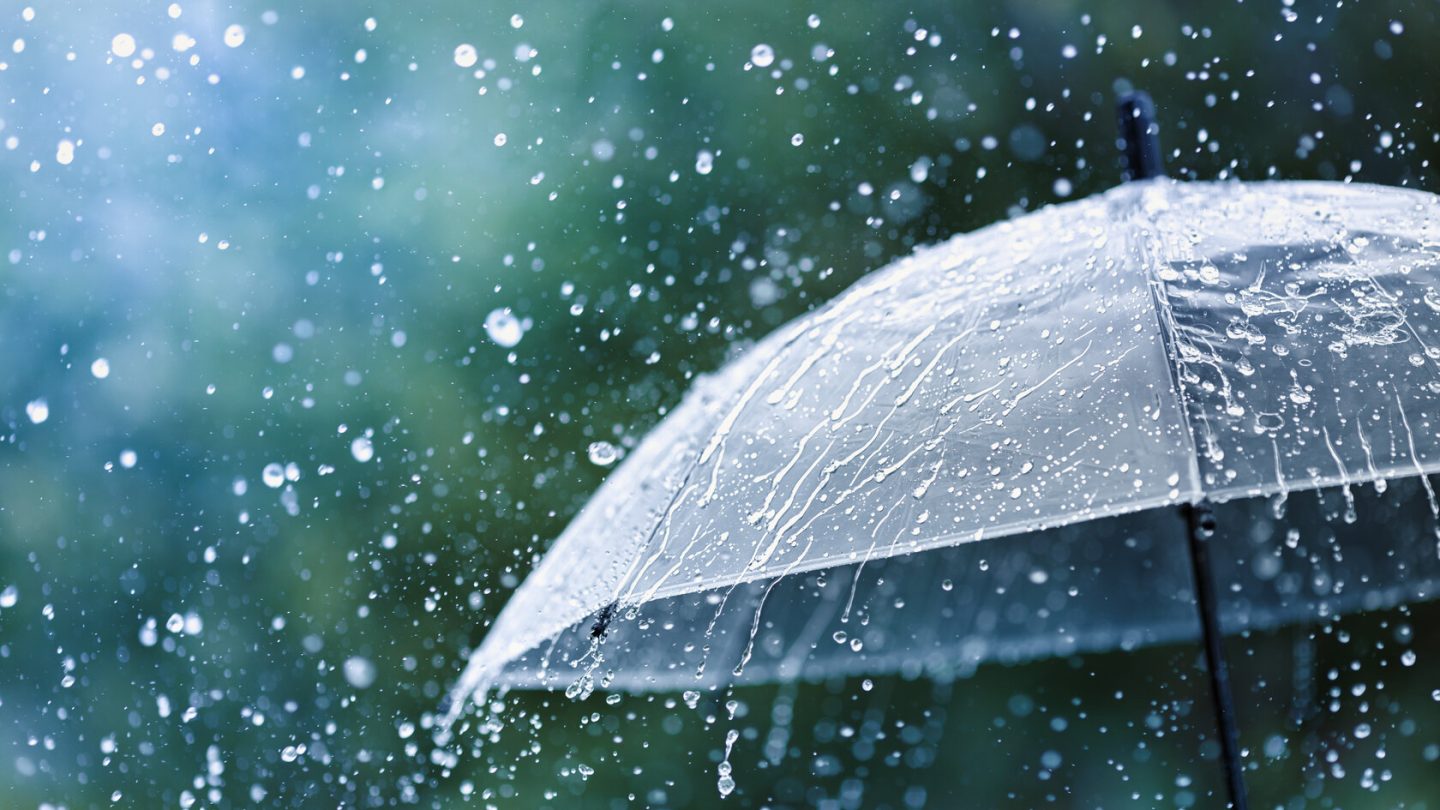 The Chinese Communist party celebrated its centenary on July 1 with a major celebration. The celebration took place in Tiananmen Square and included tens of thousands of attendees. According to a research paper from Tsinghua University, the Chinese weather authorities used weather modification to ensure the sky was clear and lower air pollution. 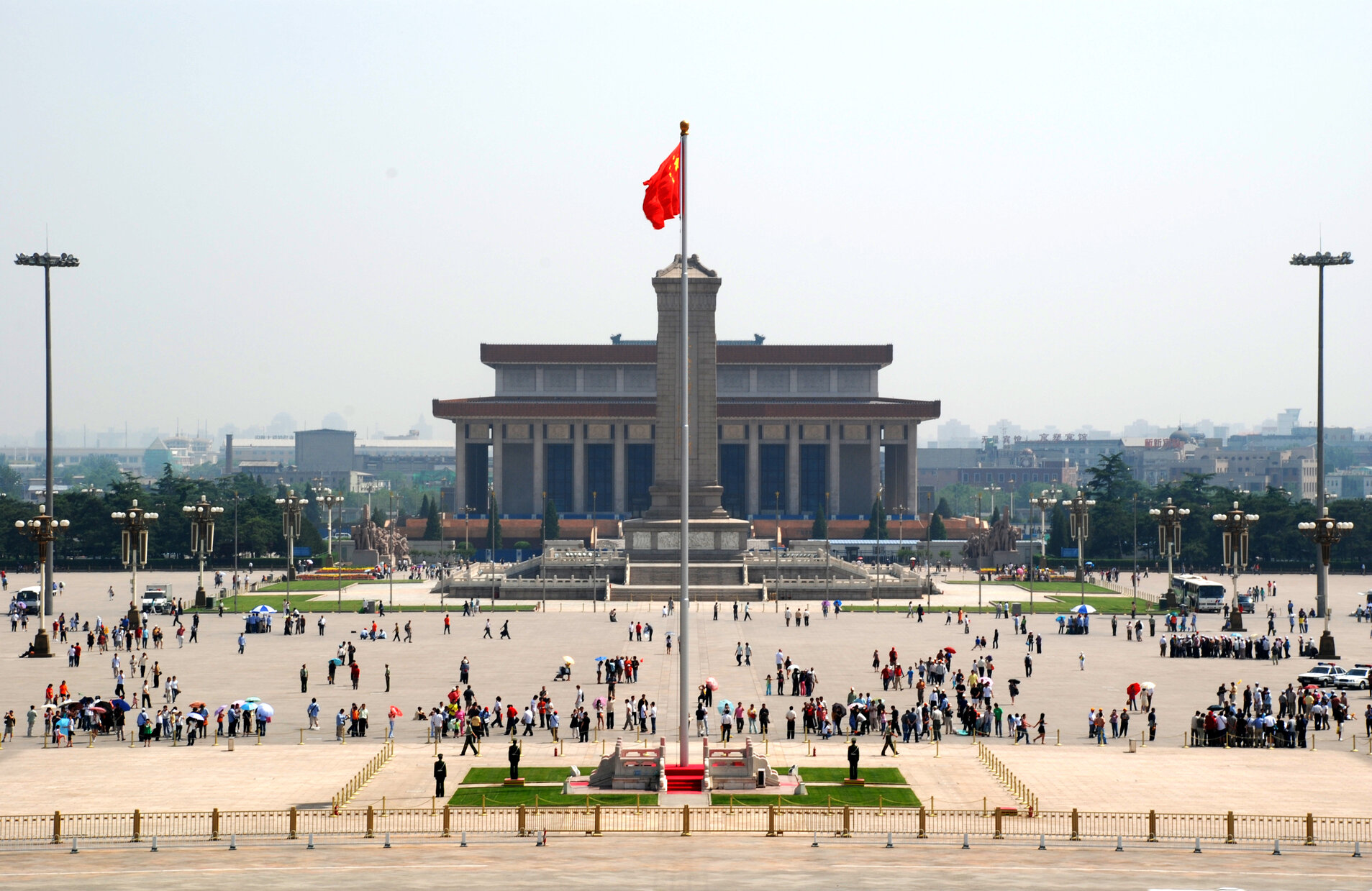 What if you could summon rain to a location or clear out dark rain clouds by using technology and science? Weather modification isn’t a new idea. In fact, the Chinese government has reportedly been working on modifying the weather since 2008. That’s when it hosted the Olympic Games. Based on a new paper from Tsinghua University researchers, it has now managed to create artificial rain and bring down air pollution.

The paper was published on November 26, in a Chinese peer-reviewed journal called Environment Science (via South China Morning Post). The research shows that the Chinese government used cloud-seeding techniques to force rainfall the evening before the celebration event. This rainfall lowered the amount of PM2.5 pollution by more than two-thirds. That helped improve the air quality at the time from “moderate” to “good”, the South China Morning Post reports.

According to the paper, the event included tens of thousands of people packed into the square. Weather modification attempts began the evening before, and when the event began at 8 a.m. it included overcast conditions. Following the ceremony, a massive downpour settled over the square.

Cloud seeding is a weather-modification technique that has been around for years. There are several different methods that can be used, including the use of salts, electric charges, and even infrared laser pulses. The researchers at Tsinghua University believe that the Chinese government used cloud seeding to try to lower the levels of pollution in the air.