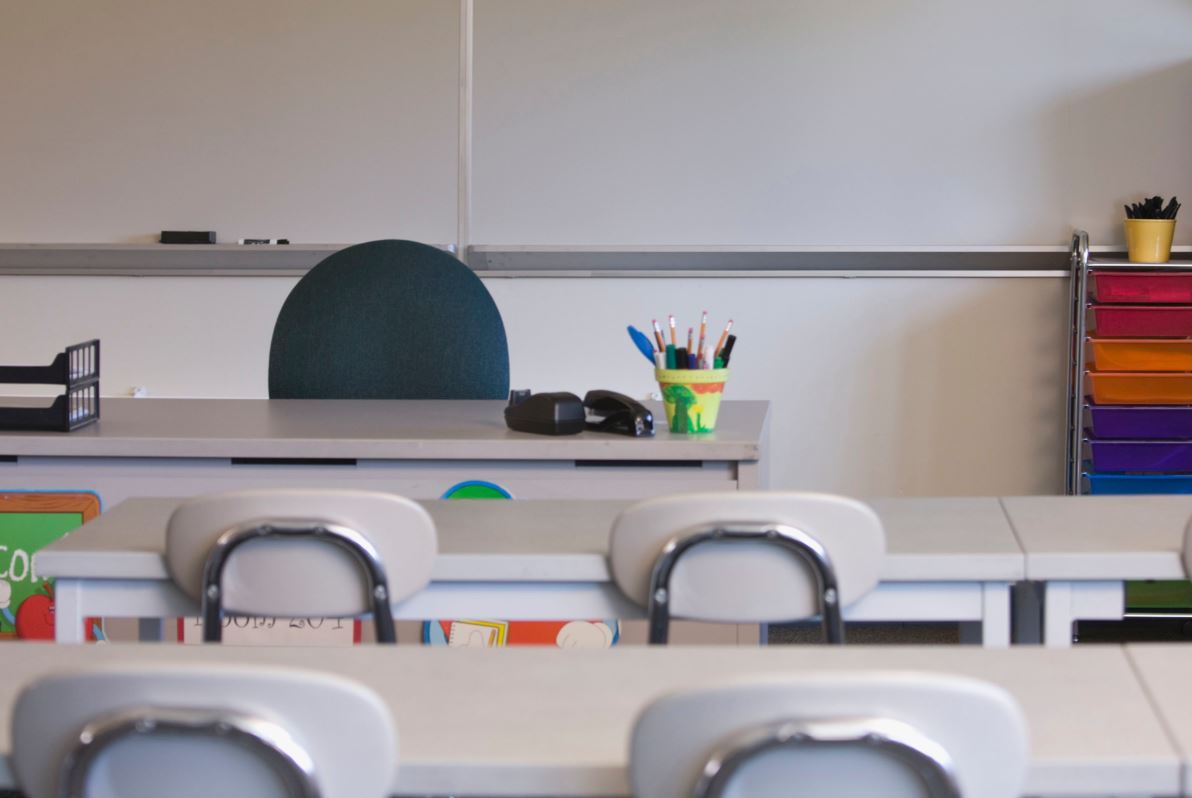 The world is a strange place when you’re 13 years old. You’re tackling a variety of school subjects while trying to navigate the choppy waters of personal relationships, forging friendships, and figuring out your place in the grand scheme of things. For a 13-year-old boy from West London named Karanbir Cheema, all those troubles paled in comparison to something that loomed even larger: an intense food allergy that left him vulnerable to dairy, nuts, eggs, and wheat.

The young boy’s death — the apparent result of a classmate throwing cheese at him during lunch at school — is now the center of a legal case that could see two now 15-year-old boys face some very adult charges.

As the Telegraph reports, the incident occurred in June of last year. The two boys allegedly involved in what might otherwise have been a harmless prank claimed to not have known the boy’s allergy would leave him at risk of a reaction to the cheese which was thrown at him. The dairy product struck Karanbir in the neck and he soon broke out in hives and had trouble breathing.

School staff, who were familiar with the boy’s allergy, administered an epipen and other medication and provided him with an inhaler to curb his reaction, but nothing helped. By the time paramedics arrived at the school the boy was struggling to breath and fell unconscious shortly thereafter.

CPR was administered, as well as adrenaline, but Karanbir never regained consciousness. He was taken to a local hospital where he eventually died ten days later.

The two teens involved in the prank have varying stories of why they did it. One claimed to not have known the boy was allergic to cheese, while the other admitted to knowing Karabir was allergic to dairy but didn’t know that cheese was a dairy product. Authorities are still conducting their inquest into the incident.