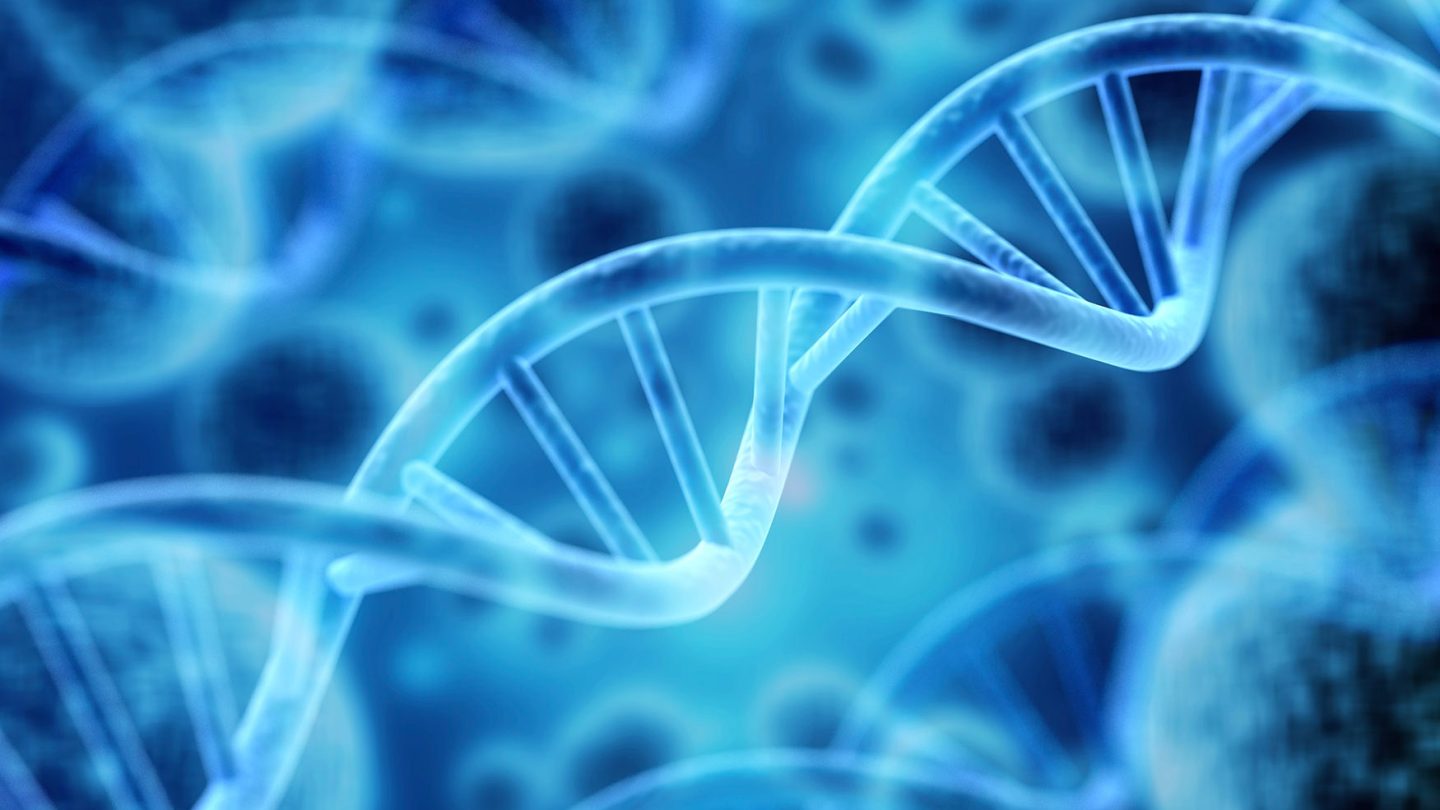 In recent decades, scientists have made incredible advancements in the fight against cancer. New treatments have been developed and existing treatments have been made more efficient, leading to countless lives saved. However, actually attacking cancer cells and preventing them from taking root in the first place are two very different things.

Now, researchers from the University of Copenhagen have identified the function and purpose of specific proteins within human cells that could offer us a leg up in the fight against fast-spreading cancers. The study was published in the journal Nature, and it may have some far-reaching implications.

One of the biggest jobs of human body cells is to make more cells. The replication process looks simple under a microscope, but it’s actually incredibly complex and, if things don’t go exactly as they should, the resulting cells may be damaged or even die off. Certain proteins called minichromosome maintenance proteins (MCM for short) are crucial to this process, but scientists are only just now realizing how they work and how they might help in the fight against cancer.

As the scientists explain, MCMs help to manage the cells. They control how fast they replicate to prevent instability. If cells were allowed to divide as fast as possible, the odds of errors and mutations would increase dramatically, but MCMs mediate this process and keep things relatively calm, preventing damage and generally allowing the cells to replicate into more healthy cells.

“We have quite many of these MCM proteins inside our cells. We can see them in the microscope, but for decades, scientists did not know what the vast majority of them actually do. From an evolutionary standpoint, it did not make sense to maintain a huge surplus of proteins only as back up, with no other important function. We have now solved this ‘MCM paradox’ by finding that all those many MCM proteins in our cells actually have a defined function,” Hana Sedlackova, first author of the study, said in a statement.

But how can this fight cancer? Well, the researchers note that a protein called MCMBP, which they say acts as a “molecular babysitter” for the proteins, could be modified to make life difficult for cancer cells. Put simply, MCMBP ensures that the MCM proteins find their way to the cells so they can be managed and help healthy. If there were a way to prevent the “babysitter” proteins from providing cancer cells with the same advantage, the cancer cells would replicate much faster and with less stability.

That might sound bad at first, but since unstable replication often results in the death of the cells or the inability of them to function as well as their parent cells, it could ultimately halt the progression of aggressive cancer.