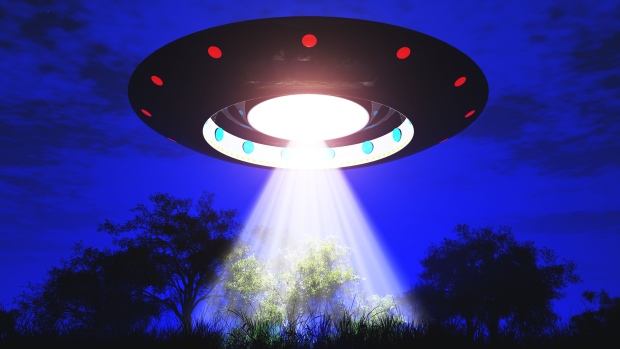 Canada experienced a very high number of reported UFO sightings in 2015, according to an annual survey released by Winnipeg, Manitoba-based Ufology Research.

Chris Rutkowski, one of the researchers that compiled the survey, told CBC that reported sightings in Canada last year were the second highest since the survey began in 1989.

There were 1,267 reported sightings of UFOs in 2015, according to the report, up from 1,021 in 2014. The highest number of reported sightings was 1,981 in 2012. Survey researchers note that 2012 was the year of the so-called “end of the world” event associated with the ancient Mayan calendar, potentially fuelling interest in UFOs.

Last year also saw an “unusual number” of cases in Quebec, Rutkowski told CBC. The province accounted for 35 percent of all Canadian UFO reports, compared to between 5 and 15 percent in previous years.

Alberta, Saskatchewan, Manitoba, Nova Scotia and Newfoundland had more reported UFOs in 2015 compared to 2014, according to the survey. The study also found that more than half of UFO sightings were of lights in the sky, with the typical sighting lasting approximately 16 minutes in 2015.

Some 88 percent of the sightings can be explained by stars, planets, fireballs and aircraft, Rutkowski told CBC, with the remainder still unexplained. The survey, for example, cites an April 2015 sighting of four fast-moving “square grey lights shaped as a triangle” in Iroquois Falls, Ontario, as unexplained.

Earlier this year the CIA offered a peek into its ‘X-files,’ shining a spotlight on a series of once-classified UFO documents. The UFO documents, which date primarily from the 1940s and 1950s, are among hundreds that the CIA declassified in 1978.

Milner announced the $100 million project Tuesday. It’s aimed at establishing the feasibility of sending a swarm of tiny spacecraft, each weighing far less than an ounce, to the Alpha Centauri star system.