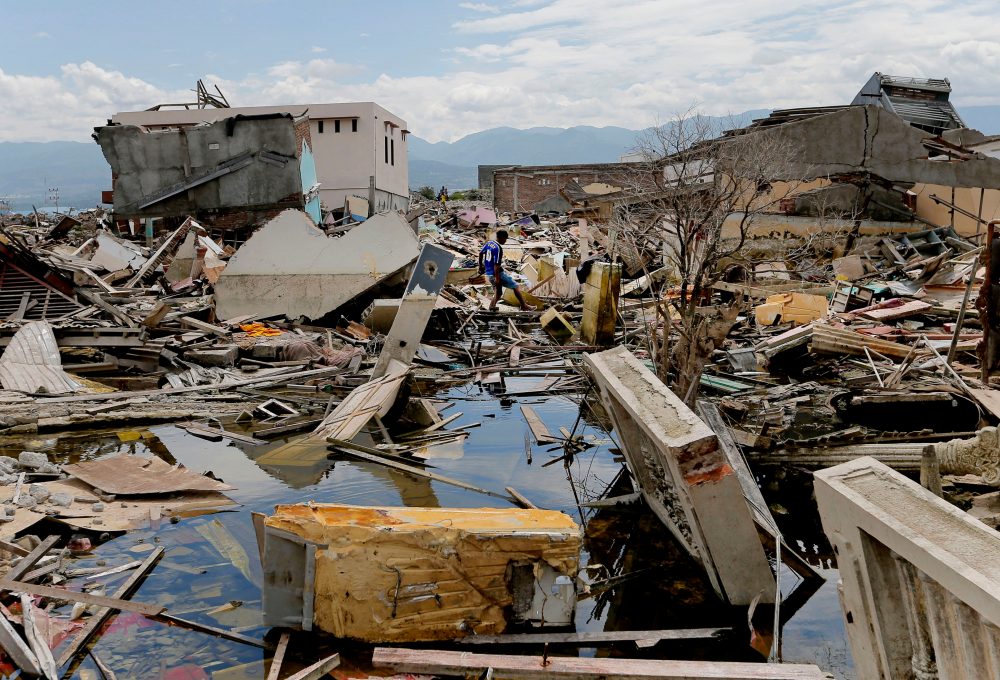 What did you do in the last three minutes? Maybe you took a sip from a water bottle or gave your dog a rub on its belly, or maybe you were browsing science news and ended up right here. Whatever you were doing, California probably had an earthquake while you were doing it.

A new study published in Science this week reveals that earthquakes in California happen far more frequently than anyone realized. No, they’re not the apocalypse-level bouts of intense shaking that brings down buildings and send society into a panic, but they’re still happening, and most of them you’d never even feel.

Scientists wanted to paint a clearer picture of seismic activity happening in Southern California, and doing so required an incredible amount of work. The team gathered data that was collected over nearly a decade, ending in 2017, using hundreds of sensors positioned all around Southern California that are always listening for the slightest of rumbles.

After scouring the data the team came up with a big number: 180,000 earthquakes of varying intensities over the ten-year period. That’s a huge number, but it was about to get even bigger.

Using a new analysis tool to sift through the wealth of sensor data the team was able to isolate even smaller quakes than their systems were originally able to detect. When that system tackled the exact same decade-long data set a number came back that is truly mind-boggling: 1.8 million quakes.

Faint rumbling that isn’t noticed by California residents can still be picked up by ultra-sensitive sensor arrays, and while the intensity of the majority of the nearly two million earthquakes lands near zero on the Richter scale, they’re still happening, and they’re occurring with such frequency that one or more of them probably happened while you were reading this article.

The researchers hope to use this and other data in larger efforts to understand and predict larger earthquakes that could cause serious damage. It could be that these tiny, frequent quakes give scientists the information they need to help anticipate the big ones.