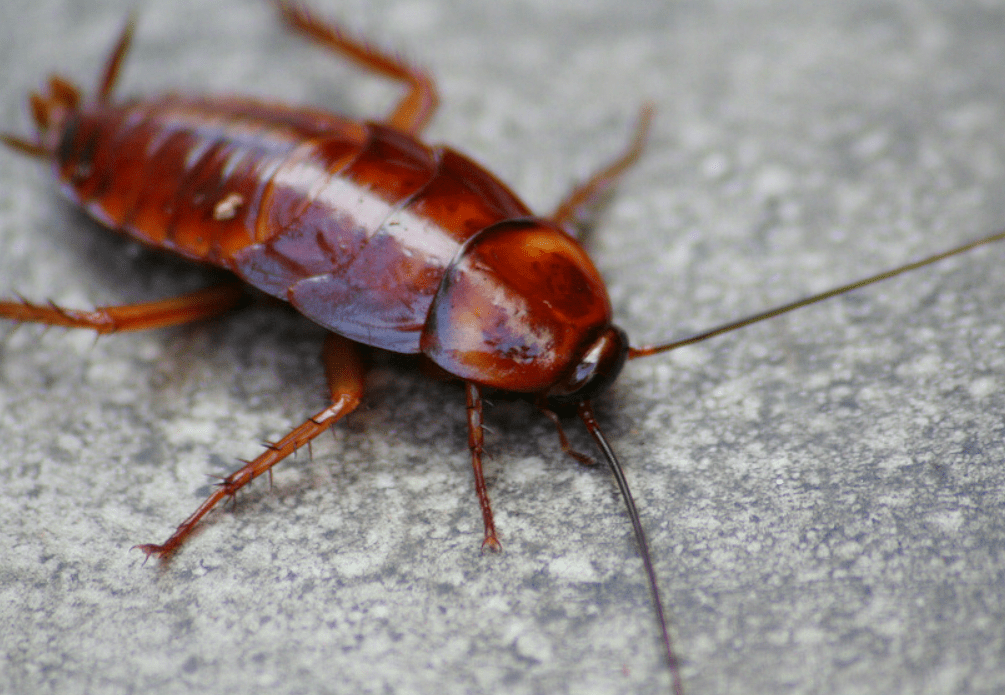 Discovering your home or apartment has a roach problem may be enough to make you want to take some seriously drastic measures. Nobody likes seeing bugs taking over their living space, and foggers — or “bug bombs” if you prefer — are a popular choice for clearing pests out of a home.

However, a new study suggests that these chemical cocktails aren’t all that effective against roaches. In fact, bug bombs might be causing more problems for humans in a home than the cockroach invaders they’re trying to get rid of, and the risks the chemicals pose don’t seem to be worth it.

The report, published in BMC Public Health, was conducted by researchers at NC State. The scientists studied the effectiveness of foggers and determined that they aren’t great at reaching areas where roaches are known to gather, such as the corners of cabinets and underneath various household surfaces.

“There’s been a general assumption that bug bombs work to eliminate cockroaches indoors, but no one had conducted a formal assessment of their efficacy and any exposure risks,” lead author Zachary DeVries said in a statement. “We’ve done that simultaneously in this study.”

The team determined that bug bombs don’t appear to be very effective at pushing roaches out, but the chemicals in the foggers may pose a serious risk to others in the home, including humans and pets. After studying the effects of bug bombs in 20 different homes, the researchers are issuing some stern warnings.

“Baseline levels of insecticides in these homes makes sense, because residents with moderate to severe cockroach infestations are likely to use insecticides to attempt to eliminate roaches,” DeVries explained. “However, what was most disconcerting was that these swabs were collected from the middle of floors and kitchen surfaces, locations where roaches don’t generally congregate.”

The scientists found that the chemicals were building up in areas where cockroaches would never travel, thus increasing the possibility of a human or pet eventually coming into contact with high levels of the residue.

The team also went a step further by testing the effectiveness of gel-based insecticides that are strategically placed around a home in areas where cockroaches are likely to pass. The researchers found that the gel baits were significantly more effective than the chemical foggers in eliminating a cockroach infestation over a period of weeks.