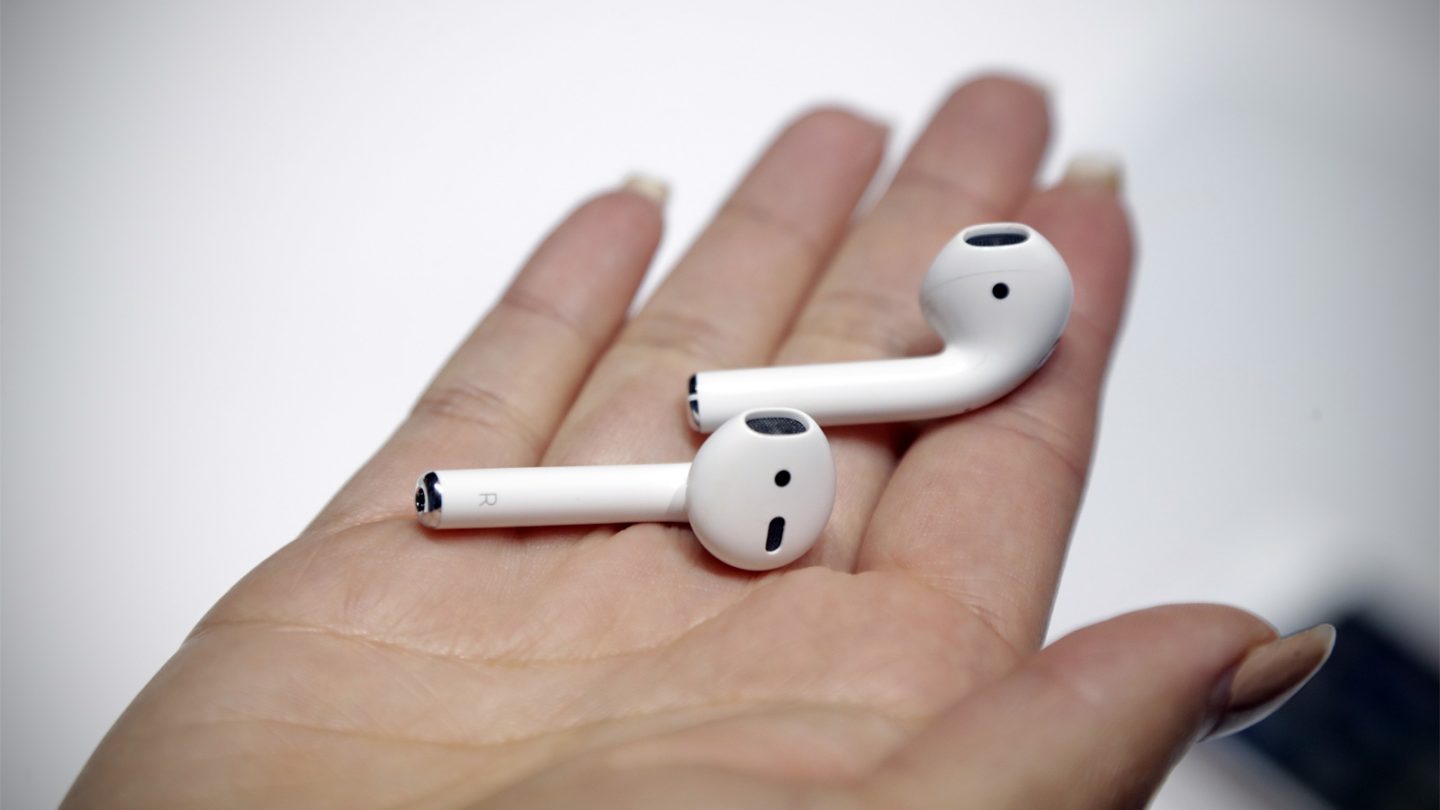 Apple’s fancy wireless headphones sure are irresistible, aren’t they? For one family in DeKalb County, Georgia, the shiny white AirPods proved so tantalizing that they landed a seven-year-old boy in the hospital. The youngster, who had reportedly just received the AirPods as a Christmas gift, went ahead and swallowed one of them.

According to local news reports, the boy’s grandmother was watching the child while his mother was at work. The boy apparently began choking on something. The boy’s grandmother rushed the boy to the hospital where they were met by the boy’s mother. By this point, it was apparent that the boy had accidentally swallowed one of his new Apple AirPods.

After being admitted, x-rays revealed that the boy had indeed swallowed one of his new earbuds. After considering the possible options for retrieving the AirPod, doctors eventually decided that it would make the most sense to let the tiny gadget pass through his digestive system and makes its own exit, rather than going in to get it.

The boy is understandably a bit traumatized by the whole ordeal and reportedly refuses to go near his iPhone because he fears that it might sync up with the AirPod still resting in his digestive system. That’s probably not a very likely scenario, but hey, you can’t really hold it against him. I’d probably be pretty freaked out if there was an AirPod in my gut, too.

The boy’s mother pledges to be more mindful of gifting small gadgets to her son until he’s old enough to know not to eat them. That’s probably a good idea.