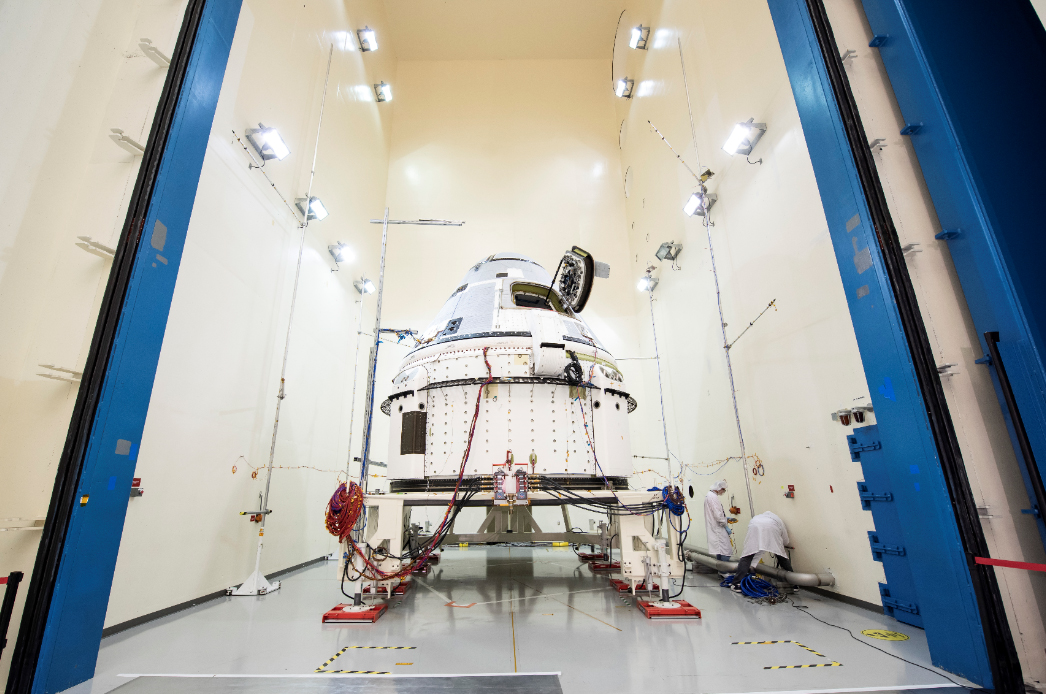 Boeing’s Starliner project has been riddled with delays and setbacks pretty much from the moment it got started. The most public and visible of these setbacks was the uncrewed mission to the International Space Station that never actually made it to the ISS due to a malfunction. It threw a major wrench in Boeing’s plans, pushing back the timeline for a crewed mission by many months.

But a crewed mission is still in the works, and is expected to happen in 2021. In fact, plans for the mission had already been largely solidified, with an announcement of the crew that would be taking that first crewed flight. Now, as though Boeing’s Starliner is cursed, one of the astronauts set to take part in that first mission has announced he’s stepping down from his seat on Starliner.

Christopher Ferguson, a former NASA astronaut, and current Boeing staff member, was to be one of the first people to take Starliner for a spin. He’s been working on the project for years but has announced that he will not be taking the maiden voyage with his fellow Boeing astronauts.

Ferguson made the announcement on Twitter in a brief video where he explains his decision in somewhat vague detail. “I want to share with you a difficult and personal decision I’ve had to make,” Ferguson says. “I’ve decided to step aside as the commander of the crewed flight test scheduled for next year. I am deeply committed to human spaceflight. I’m dedicated to the Starliner program and I’m passionate about the team that has built her. But next year is very important for my family. I have made several commitments which I simply cannot risk missing. I’m not going anywhere, I’m just not going to space next year. The Boeing team has been very understanding, the crew is doing wonderfully, and thank you for your understanding, too.”

I’m taking on a new mission, one that keeps my feet planted here firmly on Earth and prioritizes my most important crew – my family. I’ll still be working hard with the #Starliner team and the @NASA_Astronauts on our crew. pic.twitter.com/PgdhPqwYQS

So, taking the video at face value, it sounds like Ferguson just has a lot of commitments in 2021 that don’t involve Boeing and can’t be postponed. That makes a lot of sense since the crewed flight tests were supposed to happen much earlier than they are now scheduled for, and it’s entirely likely that Ferguson believed the crewed flights would have already been wrapped up by the time his other commitments grabbed his attention.

Boeing announced that fellow NASA astronaut Barry Wilmore will take Ferguson’s place on the mission, and the two other passengers — astronauts Nicole Mann and Mike Fincke — are still slated to occupy seats aboard the first crewed flight.