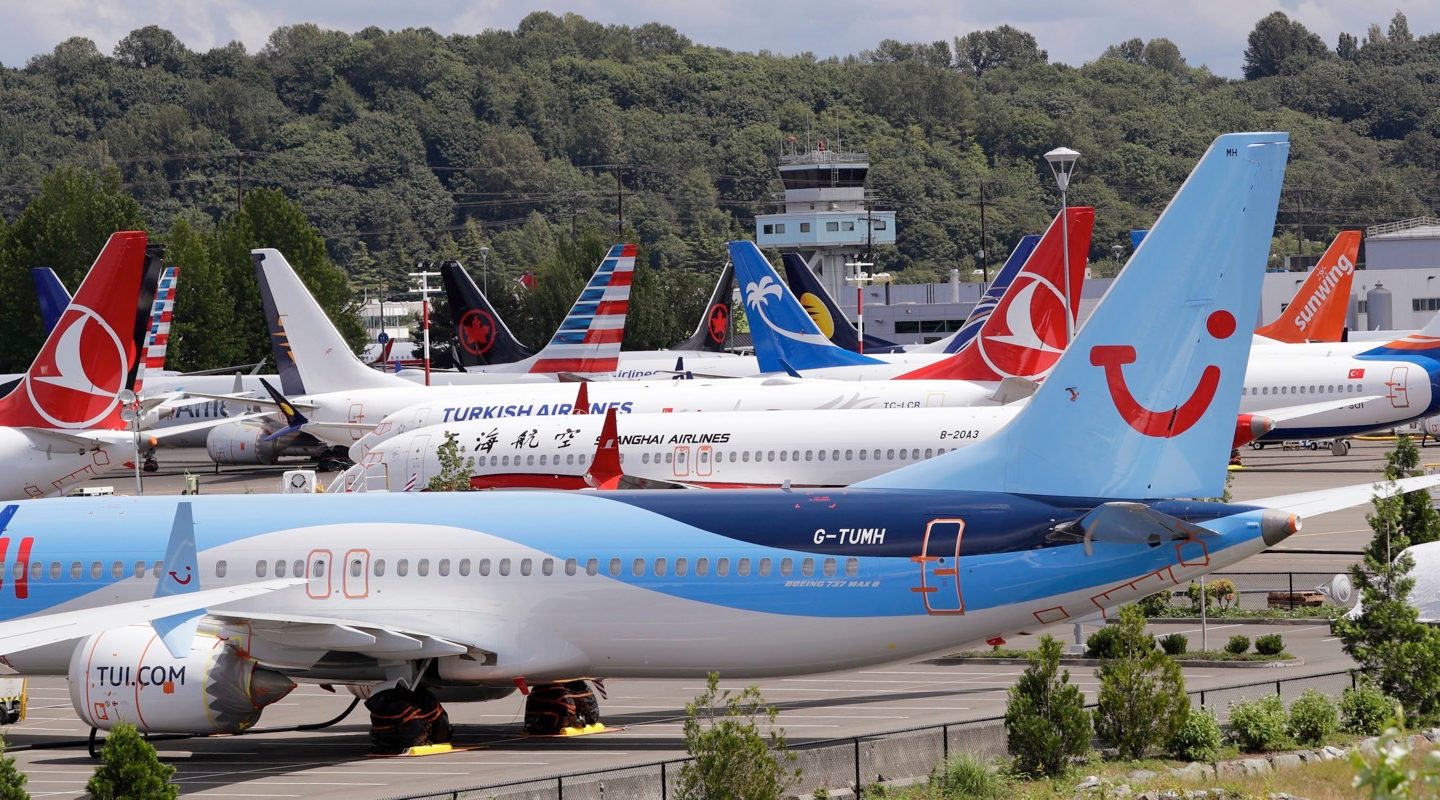 The Boeing 737 Max saga continues with a new development that’s not good news for Boeing. There’s a new software issue that Boeing has to fix, which was discovered during recent FAA testing with the platform. There’s no telling when the fix will be deployed, or when the 737 Max will be certified safe for flying again. As of right now, airlines have extended cancellations well into the summer and early fall.

United Airlines announced on Wednesday that all 737 Max flights would be canceled until September 3rd, Gizmodo reports, while Southwest Airlines extended the cancellations through October 1st.

The news comes as a result of the recent reports that said the FAA conducted new tests and discovered a critical safety issue with the plane’s software that needs to be addressed. The new error is different from the one that contributed to the widely reported 737 Max crashes that resulted in the deaths of 346 people, and subsequently grounded all 737 Max flights.

The FAA posted the following statement on the matter earlier this week:

The FAA is following a thorough process, not a prescribed timeline, for returning the Boeing 737 Max to passenger service. The FAA will lift the aircraft’s prohibition order when we deem it is safe to do so. We continue to evaluate Boeing’s software modification to the MCAS, and we are still developing necessary training requirements. We also are responding to recommendations received from the Technical Advisory Board (TAB). The TAB is an independent review panel we have asked to review our work regarding 737 Max return to service.

On the most recent issue, the FAA’s process is designed to discover and highlight potential risks. The FAA recently found a potential risk that Boeing must mitigate.

While the FAA hasn’t explained what the new issue is, a report from The Washington Post on the same day said that the flight control computer could force the plane to dive ‘in a dangerous, uncontrolled fashion,” in certain circumstances. The FAA pilots who performed the tests were concerned they could not “quickly and easily follow the required recovery procedures,” a person familiar with the matter said.

“Boeing agrees with the FAA’s decision and request, and is working on the required software,” the company told The Post in a statement, without explaining how long it would take to address the issue. If software changes don’t fix the problem, hardware modifications will be needed.