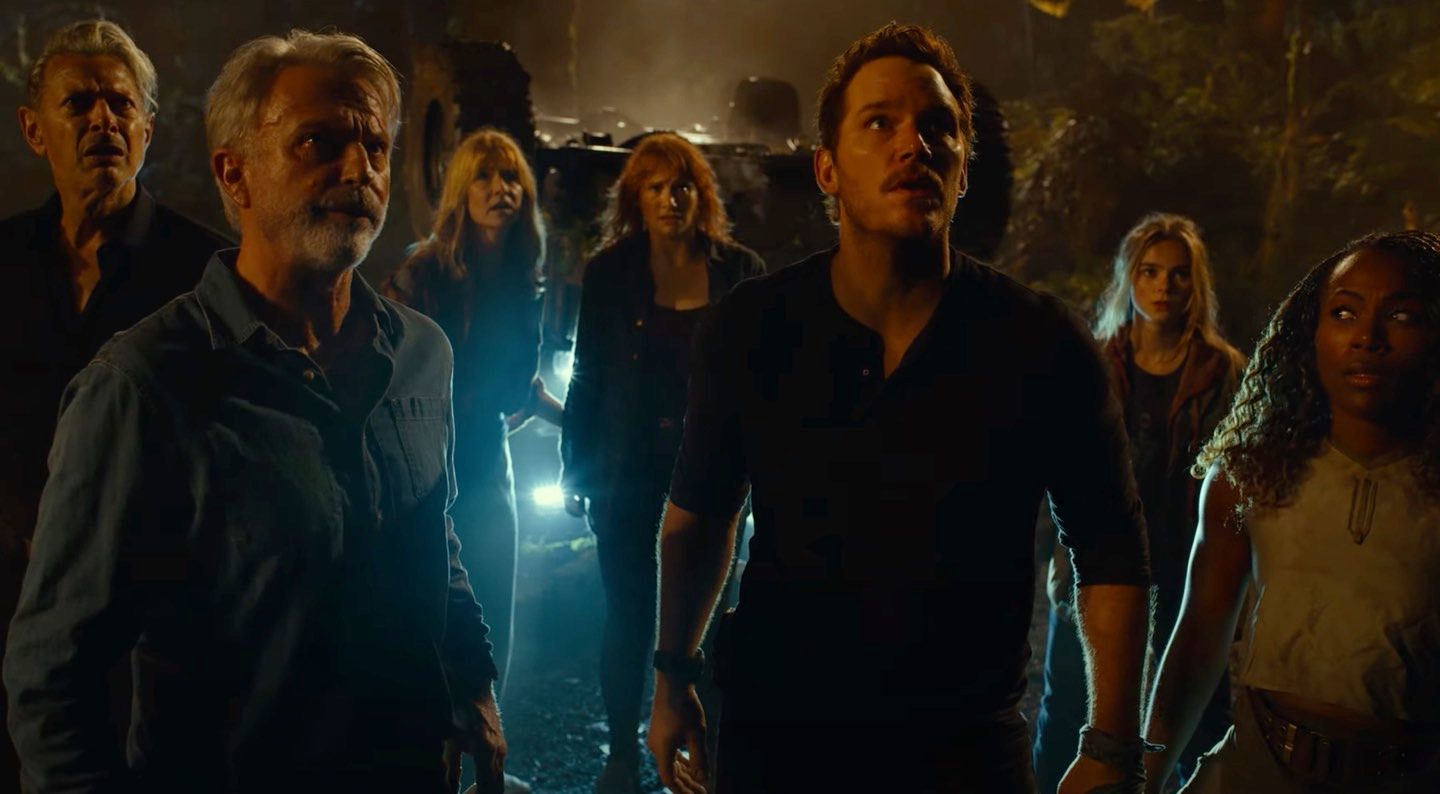 We’ve all seen the Jurassic Park and Jurassic World movies, and we’ve all probably wondered how soon we’d be actually able to bring back a dinosaur to life using genetic material and high-tech science. It wouldn’t be the best idea to revive the most deadly predators we can imagine, but would we be able to do it at all? People with the resources to fund the research needed to create real-life Jurassic Park attractions might try to find out.

He might be kidding, but billionaire Jared Isaacman suggested recently that we should use dinosaur DNA to “really make things interesting.”

Isaacman reacted on Twitter to a recent breakthrough scientific discovery. A team of European scientists brought a “zombie virus” to life from the Siberian permafrost. The virus had been dormant for tens of thousands of years.

“Let’s go for the dinosaurs next and really make things interesting,” the billionaire tweeted, adding a dinosaur emoji in what’s clearly a reference to a real-life Jurassic Park experience.

The billionaire must be joking about such an initiative. And if he weren’t, he’d probably stay away from tweeting about trying to bring dinosaurs back to life.

Isaacman wouldn’t be the only person making such claims about reviving dinosaurs. As Futurism reminds us, Neuralink co-founder Max Hodak tweeted in April 2021 that “we could probably build Jurassic Park if we wanted to.”

This also reads more like a joke than an actual plan. But having people with the resources to make a real-life Jurassic Park happen, wonder whether the technology is ready for such innovation isn’t great. On the one hand, we’re a curious species. We’d love to see if such ideas were feasible. And the only way to do it would be to recreate dinosaurs using genetic material.

But then there’s the real possibility of things getting out of hand. We don’t need scary Jurassic Park movies to know that bringing back dinosaurs would be a terrible idea.

If you thought Elon Musk would surely be the kind of billionaire who would tweet crazy things about reviving dinosaurs, you’d be partially correct. Hodak worked with Musk until earlier this year when he departed Neuralink.

But Musk has much bigger problems than worrying about building real-life Jurassic Parks. Twitter is one of them, and if he doesn’t fix it, then all these crazy ideas about resurrecting T-Rex & Co. will need another social platform to be heard.

As for Isaacman, the billionaire private astronaut is working with NASA to service the Hubble telescope. It sounds more boring than dinosaurs, but it’ll undoubtedly be more beneficial for the entire planet.