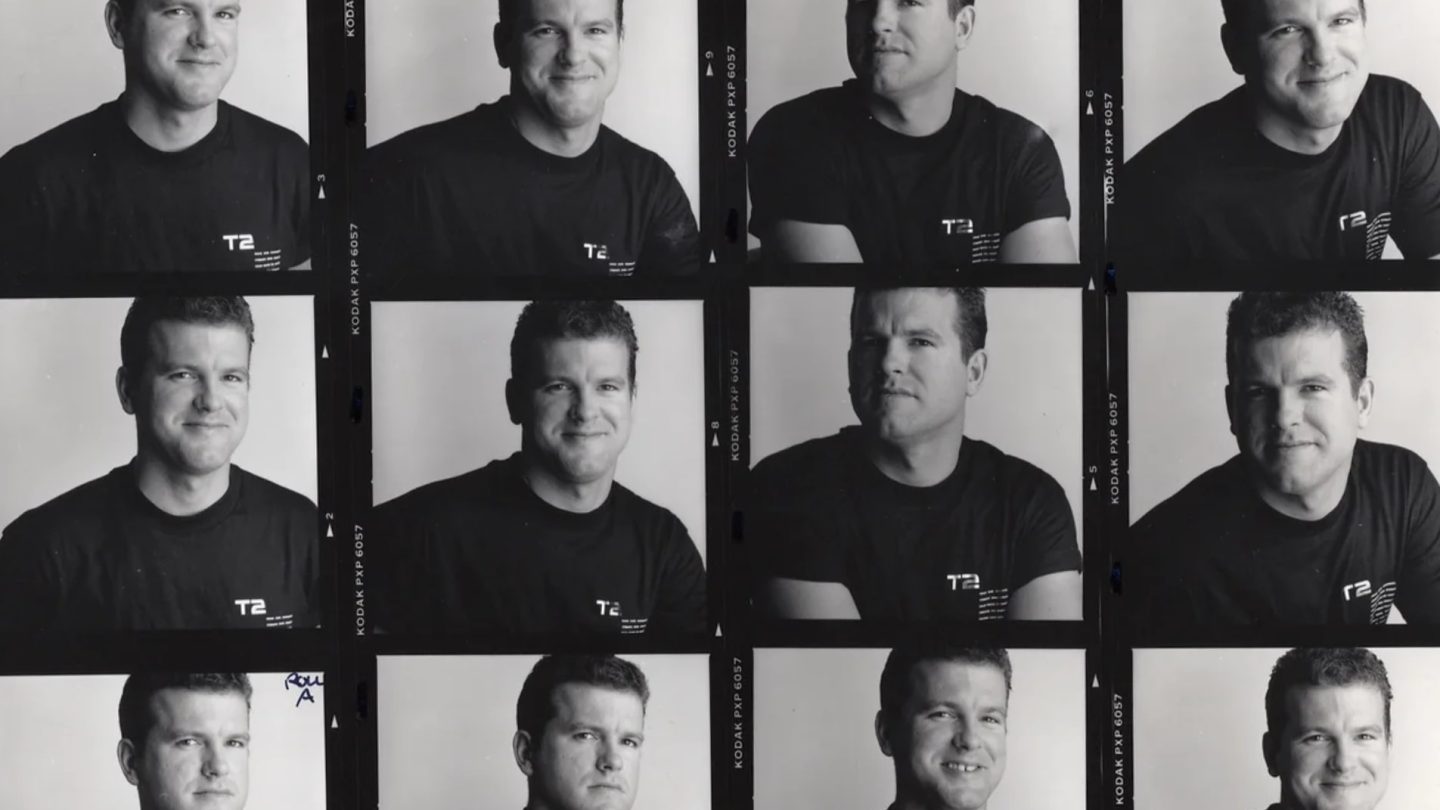 Chances are, if you loved the original Jurassic Park movie as a kid, you nevertheless have probably never heard the name of Steve Williams. He’s the animation and visual effects pioneer responsible for those dinosaurs looking so terrifyingly real, and his career has also included work on films like Terminator 2: Judgement Day, and Jumanji. Jurassic Punk, a new documentary available via VOD, tells the story of how the guy nicknamed “Spaz” pulled off those and other amazing cinematic feats.

It’s also the story of an iconoclast, of an obnoxious rebel who struggled with alcoholism and who burned bridges and torched relationships in spite of leaving a profound impact on cinema.

Check out the Jurassic Punk trailer below.

The documentary is available to rent or buy from Prime Video, iTunes, and YouTube, and the official synopsis reads thus:

“Steve Williams is considered a pioneer in computer animation. This intimate account examines his life story and events surrounding the historical moment when digital dinosaurs walked onto the silver screen in Jurassic Park. Steve and a chorus of expert witnesses recount a dramatic tale of rebellion and revolution at Lucasfilm’s Industrial Light & Magic in the early 1990s — a time when creating realistic creatures with a computer was considered impossible. Decades later, Steve struggles to reckon with his chaotic past.”

Jurassic Punk was directed by Scott Leberecht, who began his filmmaking career at Industrial Light & Magic. As a visual effects Art Director, his film credits include titles like Spawn and Tim Burton’s Sleepy Hollow, and he’s also written and directed award-winning films like Life After Pi.

As of this writing, Jurassic Punk has a perfect 100% critics’ score on Rotten Tomatoes, and it’s not hard to see why. The movie, which hit theaters and VOD this month, is a warts-and-all reminder that the artists and creatives among us are sometimes the most difficult to love, never mind how easy it is to love what they do and make.

Explains a New York Times review: “Jurassic Punk tells the very juicy story of pioneers, naysayers, and professional hierarchies that made Williams both the Necessary Man and an eventual outcast.”