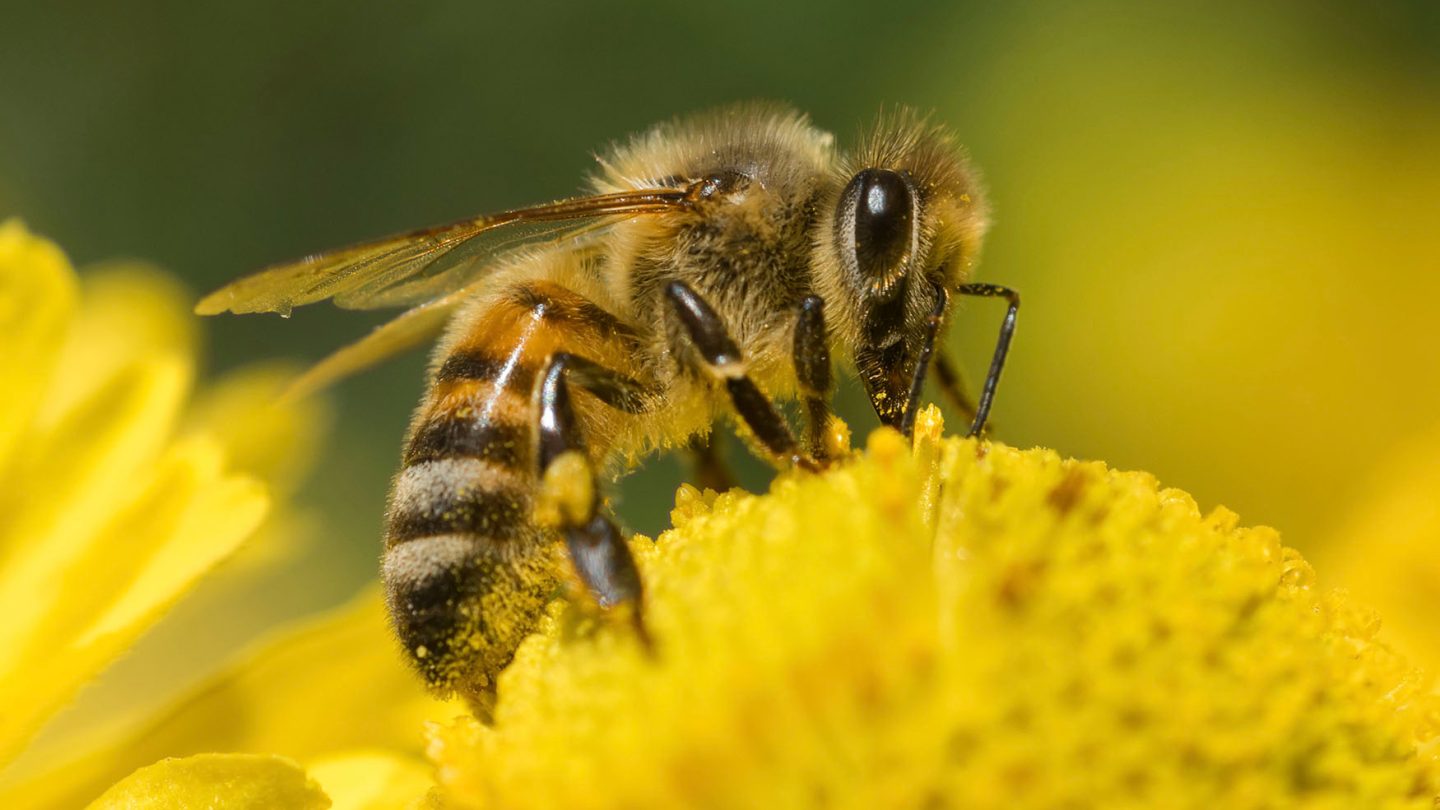 It might be hard to wrap your head around this, but it’s true: Bees are one of the most important creatures on the planet. The flying insects perform a crucial duty in pollinating all manner of plants, allowing them to bear seeds as well as fruit (or vegetables, depending on the planet). If bees were to suddenly disappear from the planet, we (along with most other living organisms) would be in big, big trouble.

So, you can understand the alarm of scientists when they discovered that a full quarter of known bee species have completely disappeared since the 1990s. That discovery was published in a new study in Cell Press, and it’s absolutely frightening. The worst part? It’s probably mankind’s fault.

We found that after the 1990s, the number of collected bee species declines steeply such that approximately 25% fewer species were reported between 2006 and 2015 than before the 1990s. Although these trends must be interpreted cautiously given the heterogeneous nature of the dataset and potential biases in data collection and reporting, results suggest the need for swift actions to avoid further pollinator decline.

As Inverse reports, the study makes it abundantly clear that the diversity of bee species on the planet is shrinking, and shrinking rapidly. But as troubling as the figures are — and they are definitely troubling — the study supports what has already been observed in country-specific studies, including in the United States.

Honeybees have seen huge declines in population in recent years, and we’re beginning to understand all the ways in which human activity is affecting the important insects. Intentionally killing them off using pesticides is one avenue of destruction, but sometimes bees are caught in the crossfire and are mere casualties of the battle between humans and other pests.

Agriculture has grown to rely heavily on insecticides to protect crops from destruction, but while bees don’t threaten crops, spraying chemicals on a large scale can have a huge impact on other bugs, including flies and of course bees. Recent research revealed that many popular pesticides still in use in the United States actually mess with the minds of flies and bees, destroying their memory and throwing off their sleep/wake cycle.

In this new global study, it’s clear that many bee species have been completely wiped out, or have at least been whittled down so dramatically that there are now so few that they have evaded detection. The question now is why that has happened. The scientists in this study don’t attempt to answer that question, but it may be possible that some species are simply more vulnerable to certain chemicals or other human activity. In any case, it’s clear that more research is needed and that reversing bee decline by taking measures to protect them is warranted and vital to the survival of, well, pretty much everything.