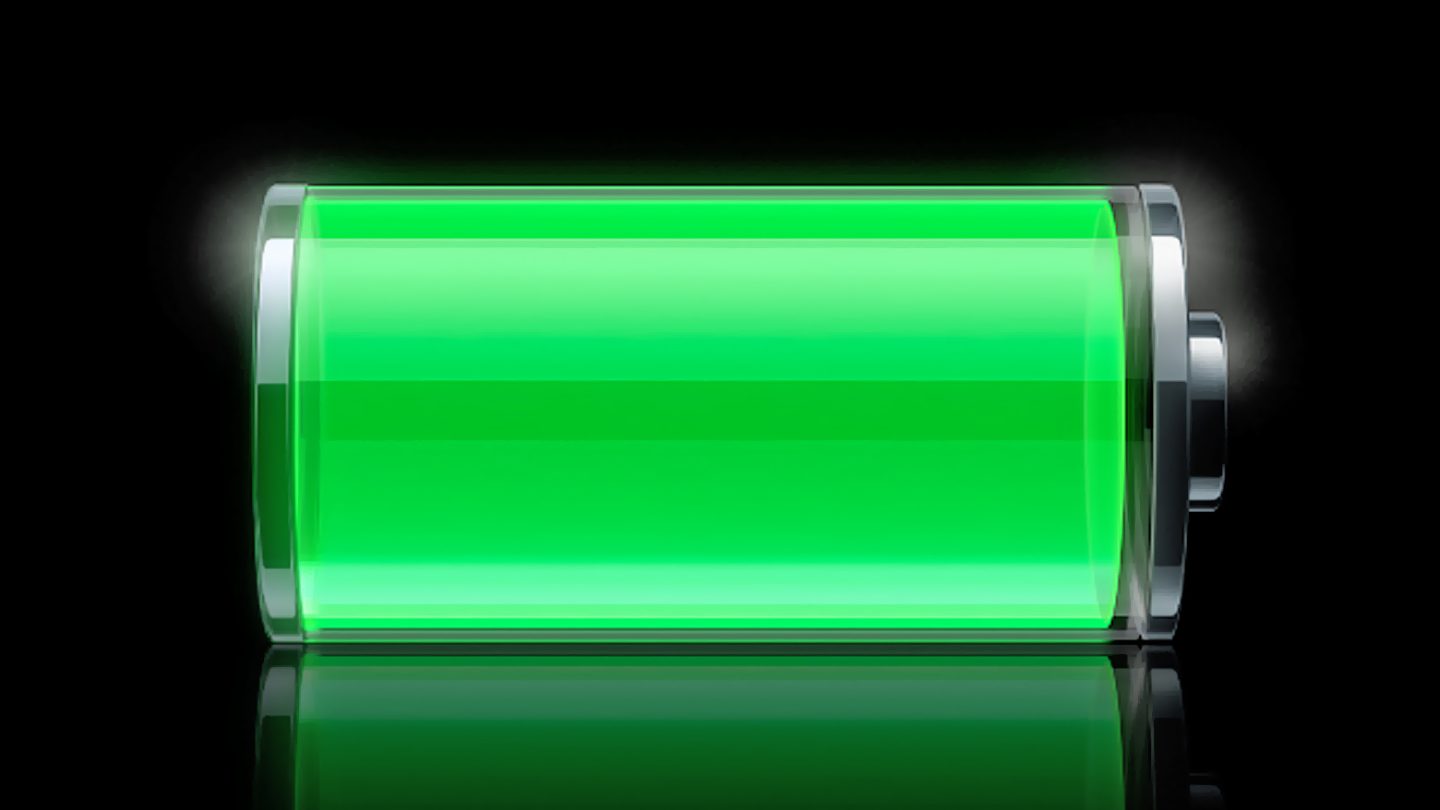 Anyone with a laptop computer or smartphone knows all about how batteries lose their capacity over time. The day you bought it, your phone could cruise through the day without issue, but two years of daily charges takes its toll and before long you’re running for power outlets by lunch time. But for as common as this “capacity fade” issue is, science has been largely in the dark about the process within a battery that causes it. Now, researchers with the United States Department of Energy believe they have discovered one of the mechanisms that leads to diminished charge capacity, and might even be able to stop it.

In a common lithium-ion rechargeable battery, lithium ions in an electrolyte solution move between two electrodes, creating a flow of electrons which powers the device. The battery’s capacity is simply the sheer volume of lithium ions that can make the trip between the two electrodes during charging and discharging.

In its research, the DOE discovered that the material that makes up the battery’s electrodes oftentimes breaks down, allowing certain metal ions, namely Manganese, to float free and find their way to the opposite electrode, where it prompts a reaction that essentially traps lithium ions. Over time, as more and more lithium ions are locked down, the maximum charge of the battery gradually reduces, eventually resulting in less than ideal battery life.

“There’s a strict correlation between the amount of manganese that makes its way to the anode and the amount of lithium that gets trapped,” Daniel Abraham, co-author of the study, explains. “Now that we know the mechanisms behind the trapping of lithium ions and the capacity fade, we can find methods to solve the problem.”