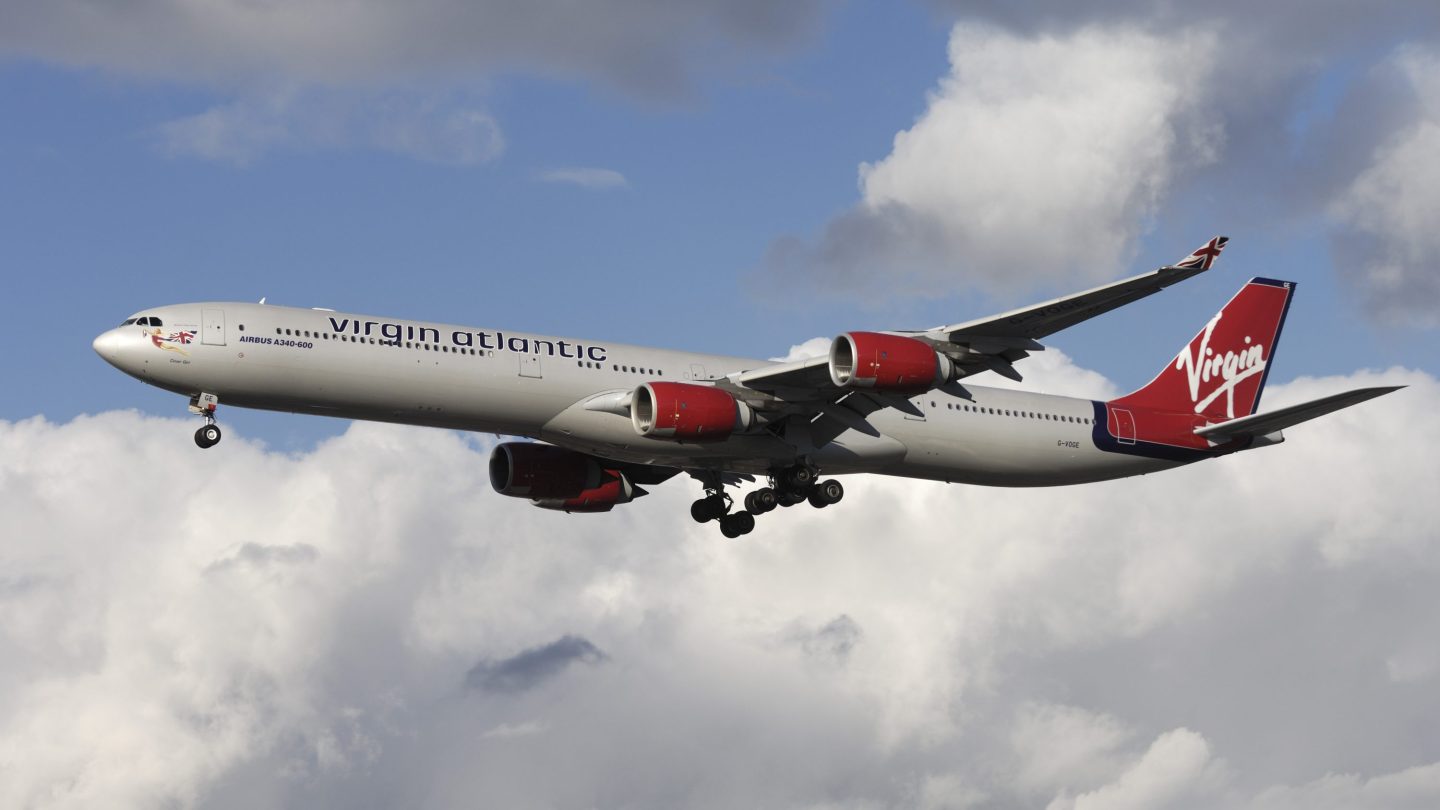 There are few things in this world more panic-inducing than realizing your smartphone battery is about to die in the middle of a long flight. Being left with nothing but an in-flight movie to occupy yourself is a fate worse than just about anything, which is why backup batteries and external chargers have become common carry-on items for many travelers.

Unfortunately for passengers aboard a Virgin Atlantic flight from New York’s JFK airport to London’s Heathrow, one such battery pack blew its top and forced an emergency landing in Boston and a significant trip delay.

As the Associated Press reports, a passenger’s backup battery apparently suffered a catastrophic failure, starting a fire that was quickly extinguished by flight staff. Nevertheless, the plane had to make a stop to ensure that all 217 passengers were safe and that the plane was no worse for wear. There were no reports of any serious injuries resulting from the brief fire.

The device at the center of the unfortunate incident has been described as “an external phone charger,” though there’s very little in the way of specifics.

When lithium-ion batteries fail, there are a number of things that can happen. Sometimes the batteries balloon up, swelling to many times their original size, and it’s not uncommon for them to rupture and spew smoke and, at times, flames.

Without knowing the brand of charger, or its age, it’s impossible for us to guess why the battery failed as it did. Cheaply made batteries have been linked to similar incidents in the past, which is why it’s usually advisable to stick with a recognizable name if you’re investing in a backup battery.