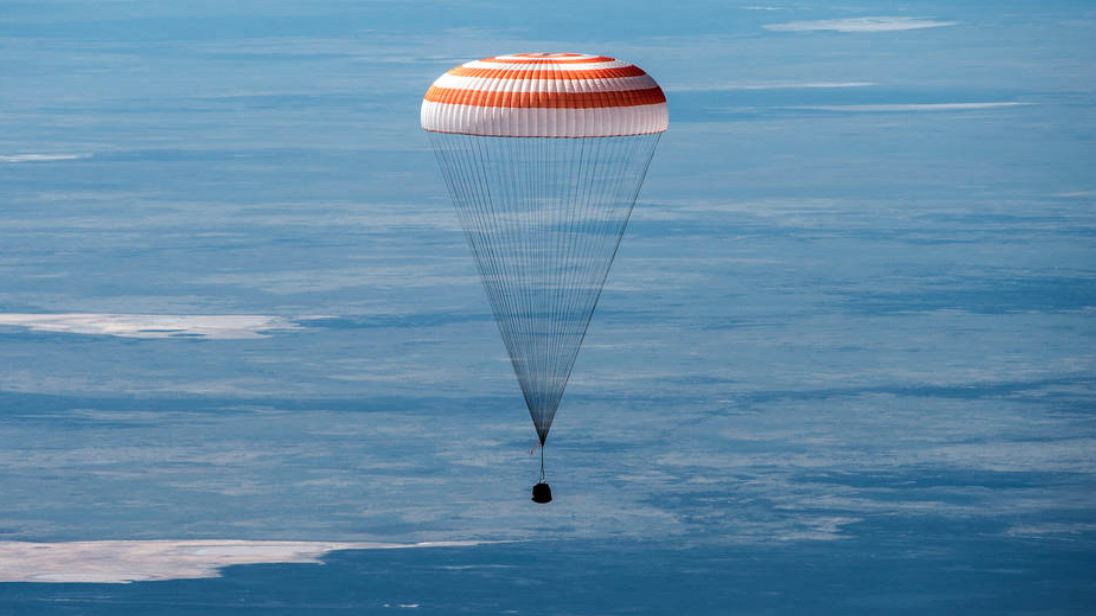 NASA astronauts Jessica Meir and Andrew Morgan are now back on solid ground, along with one of their Russian counterparts, Oleg Skripochka of Roscosmos. The trio shoved off from the International Space Station late Thursday and touched down back on Earth in the early morning hours.

Normally, this would be a routine crew return mission, and the astronauts would soon return home to the waiting arms of family and friends. Unfortunately, that’s not possible this time around, and the global coronavirus pandemic is to blame. The Earth the astronauts left over 200 days ago is not the same one that they have returned to.

Andrew Morgan launched to the International Space Station back in July of 2019 and he participated in Expeditions 60-62 over the course of 272 days in space. Jessica Meir arrived in September and spent a total of 205 days in space. Both astronauts conducted countless experiments and ventured outside of the space station for multiple spacewalks. Morgan completed a whopping seven spacewalks and Meir participated in three, which were the first all-woman spacewalks in history.

The crew touched down in Kazakhstan, which is typically where ISS crewmembers end up after leaving the space station. “After post-landing medical checks, the crew will return by Russian helicopters to the recovery staging city in Baikonur, Kazakhstan, where they will split up,” NASA explains. “Morgan and Meir will board a NASA plane located in the adjacent city of Kyzlorda, Kazakhstan, for a flight back to Houston.”

Once they arrive back in the United States, the temptation to return to a normal way of life will likely be strong, but things are a whole lot different now than they were 200 days ago. Social distancing and state-wide lockdowns mean no large gatherings to celebrate their return, and the astronauts will have to follow some strict guidelines on interactions with even their closest loved ones.

In a recent interview with the trio, while they were still on board the space station, Jessica Meir noted that the biggest challenge for her upon returning to Earth will be the lack of physical contact with friends and family.

“I think for me it’ll still be nice to go back and to see some familiar places and some familiar faces,” Meir explained. “It certainly will be very difficult to not be able to give hugs to my family and friends. That’s something, after being up here for seven months, and being the type of person that I am, it will be difficult for me to do that, but I know that’ll be part of the game for a while.”