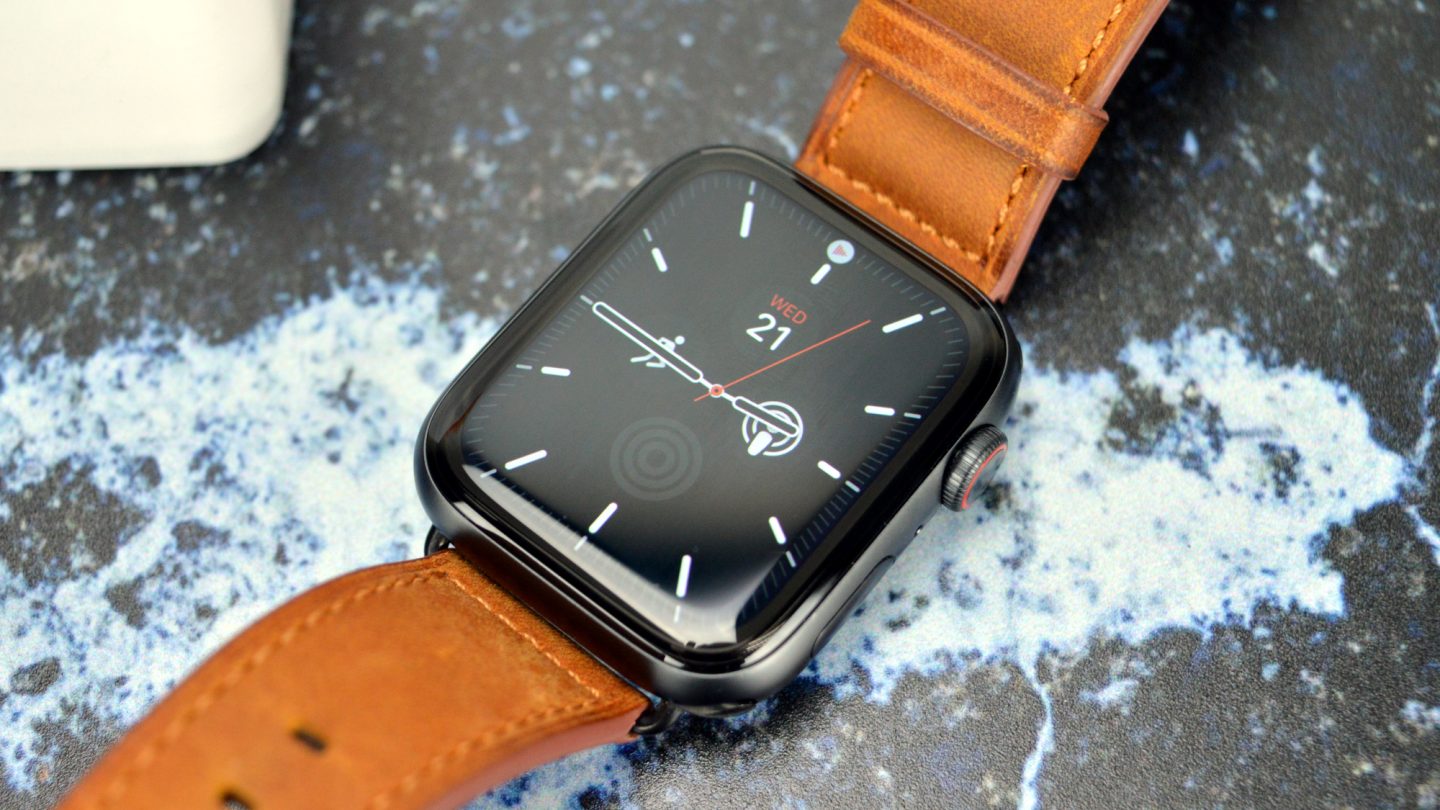 The Apple Watch comes preloaded with sensors that help users manage heart disease. The wearable monitors heart rate and can detect atrial fibrillation.That’s a serious condition leading to severe side effects like stroke and heart failure. Furthermore, specific Apple Watch versions let users take ECGs at home or in any other setting. But a new study from the Mayo Clinic shows that the Apple Watch might be able to do a lot more with the correct algorithm. Researchers used the Apple Watch ECG feature to detect weak heart pump, which happens in heart failure.

Also known as congestive heart failure, heart failure is a condition that appears when the heart muscle doesn’t pump blood as it should. It can develop over time, and patients might not be able to tell that there’s something wrong. Symptoms can include shortness of breath, fatigue, weakness, swelling in the legs, rapid or irregular heartbeat, reduced ability to exercise, persistent cough or wheezing, nausea, lack of appetite, difficulty concentrating, and chest pain.

Cardiologists will perform certain tests to diagnose heart failure. Imaging tests, including echocardiogram, CT, and MRI scans, are routinely used to measure the heart pump. But the Mayo Clinic leveraged an ECG algorithm to turn the Apple Watch into a device that could identify patients with a weak heart pump early.

The Mayo Clinic algorithm might help cardiologists detect left ventricular dysfunction (weak heart pump) early. In turn, patients can start treatment earlier, which can be save their lives. The Apple Watch might be used to screen for weak heart pump rather than the more expensive imaging procedures that cardiologists currently use to measure the heart’s ability to pump blood.

According to the Mayo Clinic, patients wearing an Apple Watch enrolled by email in its decentralized, prospective study. They downloaded an app on the iPhones. The handset took ECG readings from the Apple Watch and sent them securely to the scientists.

Over 2,450 patients enrolled in the study. They transmitted 125,610 ECG readings from 46 states and 11 countries over the course of a six-month study period. Patients took an average of two readings a month, with 92% of them using the app more than once. Each participant recorded many ECGs, with researchers choosing the cleanest readings.

“Approximately 420 patients had a watch ECG recorded within 30 days of a clinically ordered echocardiogram, or ultrasound of the heart, a standard test to measure pump strength,” Dr. Itzhak Zachi Attia said in a statement.

How the Apple Watch algorithm works

The Mayo Clinic came up a few years ago with an algorithm to interpret a regular 12-lead ECG and search for early signs of a weak heart pump. The US Food and Drug Administration (FDA) awarded the 12-lead ECG algorithm breakthrough device designation. It received emergency use authorization for COVID-19 in 2020.

The study participants used at least an Apple Watch Series 4 and paired to an iPhone to take part in the study. Only Apple Watch models that can record ECG would qualify users for the Mayo Clinic study. The Apple Watch saves the readings in the Health app on iPhone. It can then share them with the app the researchers developed.

Attia and his team adapted the 12-lead algorithm to work with a single lead Apple Watch. The Department of Cardiovascular Medicine team at Mayo Clinic translated the single-lead readings into signals that the algorithms could understand.

The study was only the first step in this Apple Watch research. Clinicians will not be able to use the algorithm to screen for weak heart pump. Before such a procedure can be made widely available, it should receive FDA approval. The Mayo Clinic plans to expand the study globally to include a more diverse population. You can read more about the Apple Watch weak heart pump study at this link.