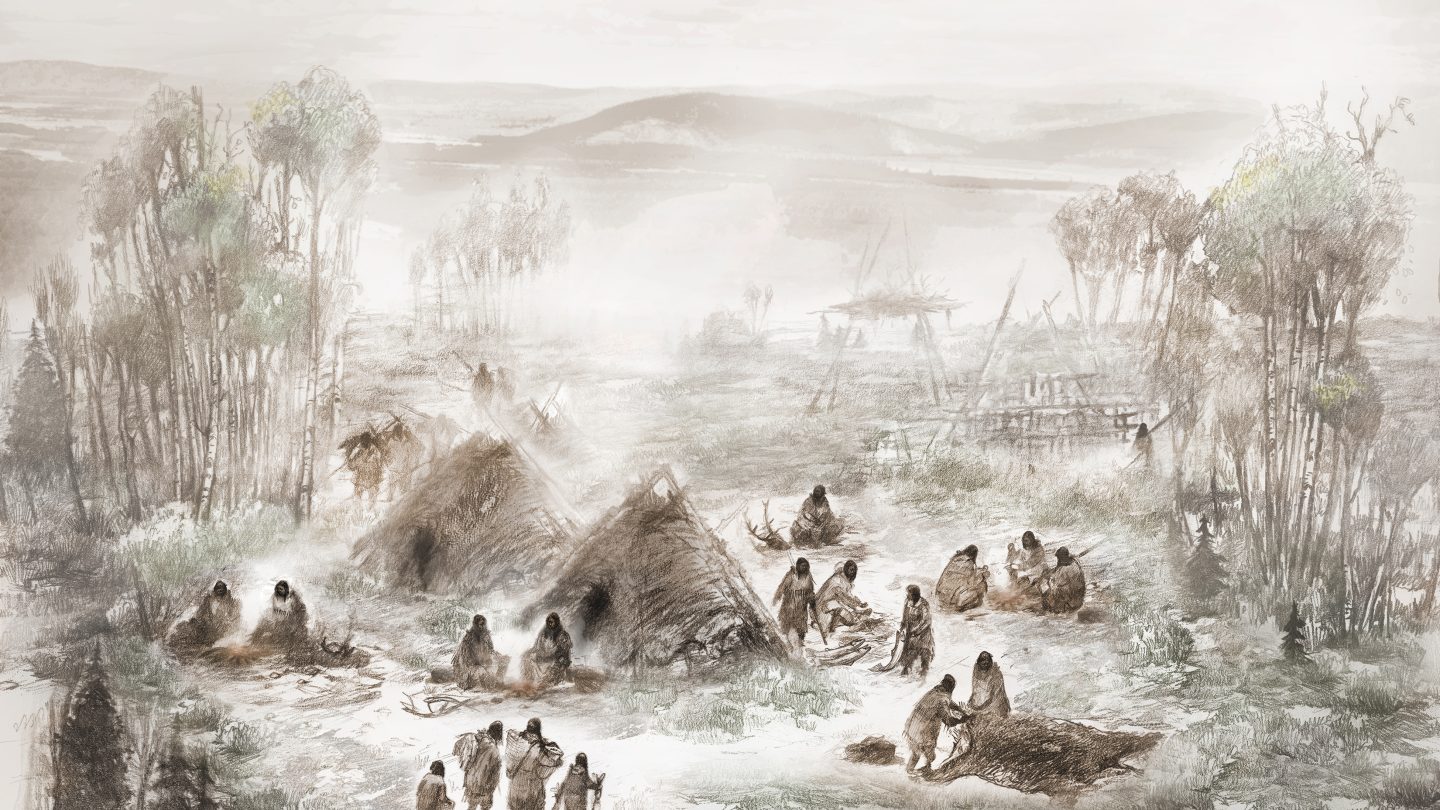 The long-buried remains of an infant girl are helping to rewrite what archaeologists know about the initial migration of humans to North America. The discovery, which was published in a new research paper in the journal Nature, reveals that the long-held belief of a single founding population of Native Americans reaching the continent over 20,000 years ago may be in need of a drastic alteration.

The girl, who was around six weeks old at the time of her death, was discovered by archaeologists in Alaska back in 2013. The find was interesting but not particularly groundbreaking. That is, until scientists decided to analyze her DNA to confirm what they thought they knew. Assuming that her genetics would match up nicely with those of other early Native Americans, the researchers were blown away when the results finally came in. This little girl was different.

The infant is now thought to have been one of an entirely different lineage of early settlers in North America. The group, which scientists have taken to calling “Ancient Beringians,” because they would have traversed the Beringia land bridge from Siberia into North America and remained in the Alaska area, has never before been documented.

This new research suggests that as the last ice age came to a close, humans began to move into North America from Siberia. That much has long been assumed, but what wasn’t previously known is that the population split off into two groups either before or shortly after coming to present-day America. The settlers that we think of today as Native Americans arose from one of those groups, but the other population didn’t follow them south, and it’s likely that they remained in the north for thousands of years.

The remains of the infant and another like her have been dated to around 11,500 years ago, meaning that by that point the split between Ancient Beringians and Native Americans had already been well established. Now the race is on to learn more about this previously unknown population of ancient settlers, and potentially find a link from the Ancient Beringians and modern day populations in the region… if one exists.