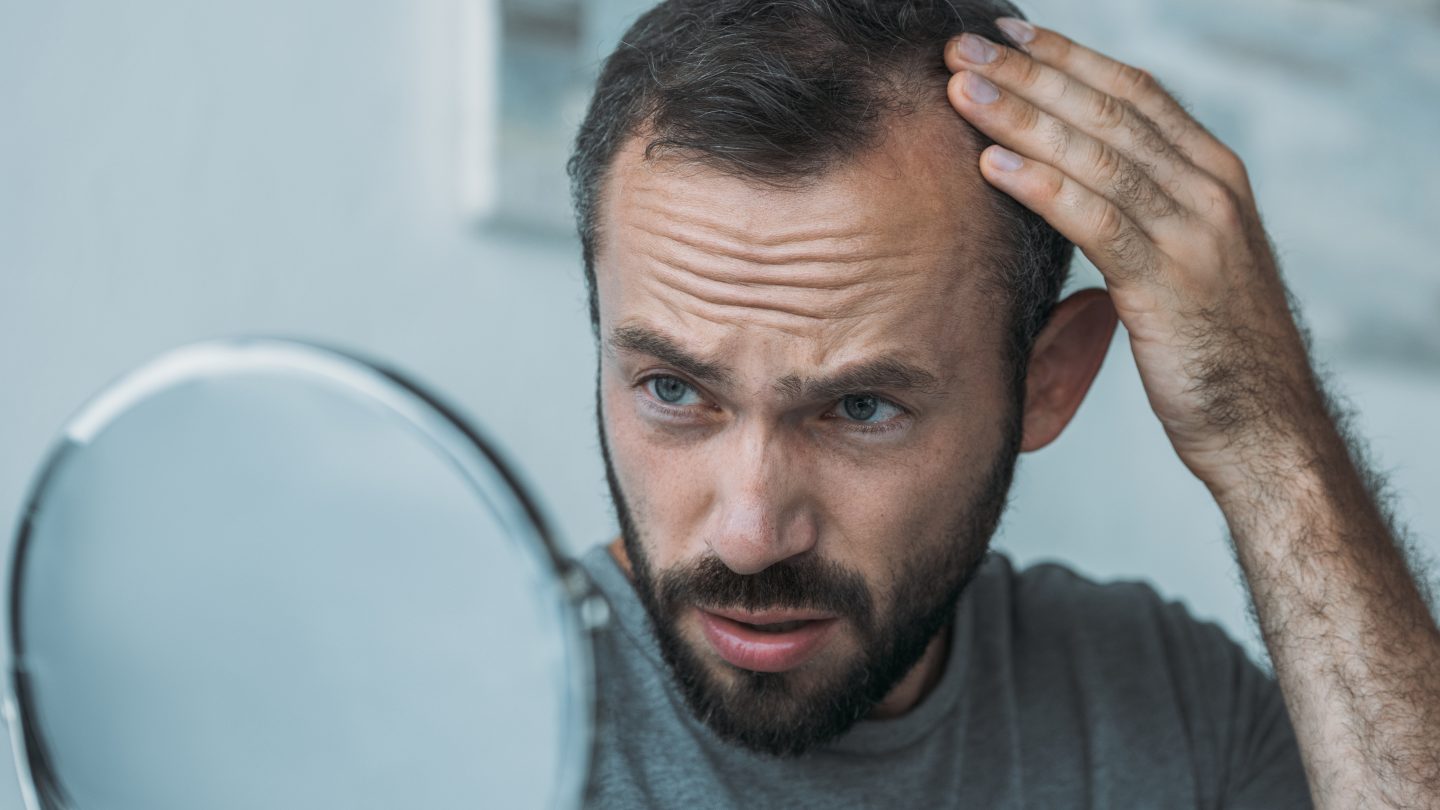 Scientists may have found a cure for male-pattern baldness, and it isn’t a box of Rogaine. According to a new study, scientists were able to regrow hair on a mouse much faster than leading treatments. They used a microneedle patch to push the breakthrough. The patch contained cerium nanoparticles, which helped combat the two primary causes of hair loss: Oxidative stress and insufficient circulation.

According to researchers, the most common cause of hair loss is a condition known as androgenic alopecia. It’s also sometimes referred to as male or female-pattern baldness. Essentially, it’s a permanent condition that causes the cells in the scalp to die, making them unable to grow new hair. The condition is caused a lack of blood vessels around the hair follicles. Because there’s a lack of blood vessels, the follicles can’t deliver the nutrients the body needs to produce hair. Combine that with a lack of accumulation of reactive oxygen in the scalp, and the cells start to die.

To combat the baldness-causing condition, scientists coated cerium nanoparticles in a biodegradable polyethylene glycol-lipid compound. Afterward, they created a dissolvable microneedle patch using hyaluronic acid. Hyaluronic acid is naturally found in human skin. They also added the cerium-containing nanoparticles to the compound to create a mold.

Next, the researchers create bald spots on the mice using a hair removal cream. After they created the bald spots, researchers then began applying the patches. They used control patches, as well as specialized patches to stimulate the formation of new blood vessels.

Researchers noticed more change in the mice with the specialized patches than those with control patches. These mice showed faster signs of the hair undergoing a transition. Things like skin pigmentation and a high level of compounds only found when new hair growth begins. Furthermore, mice with the specialized patches had faster hair regrowth than those using a leading topical treatment. They were also able to apply the patches less frequently.

Based on all the information they gathered, using cerium nanoparticles could be a promising way to treat baldness. However, much like the recent anti-aging studies that scientists ran on mice, they still need to prove the viability of it as a human treatment. Still, if they can hone in on what makes it work, this could be a promising treatment option for baldness in the future.