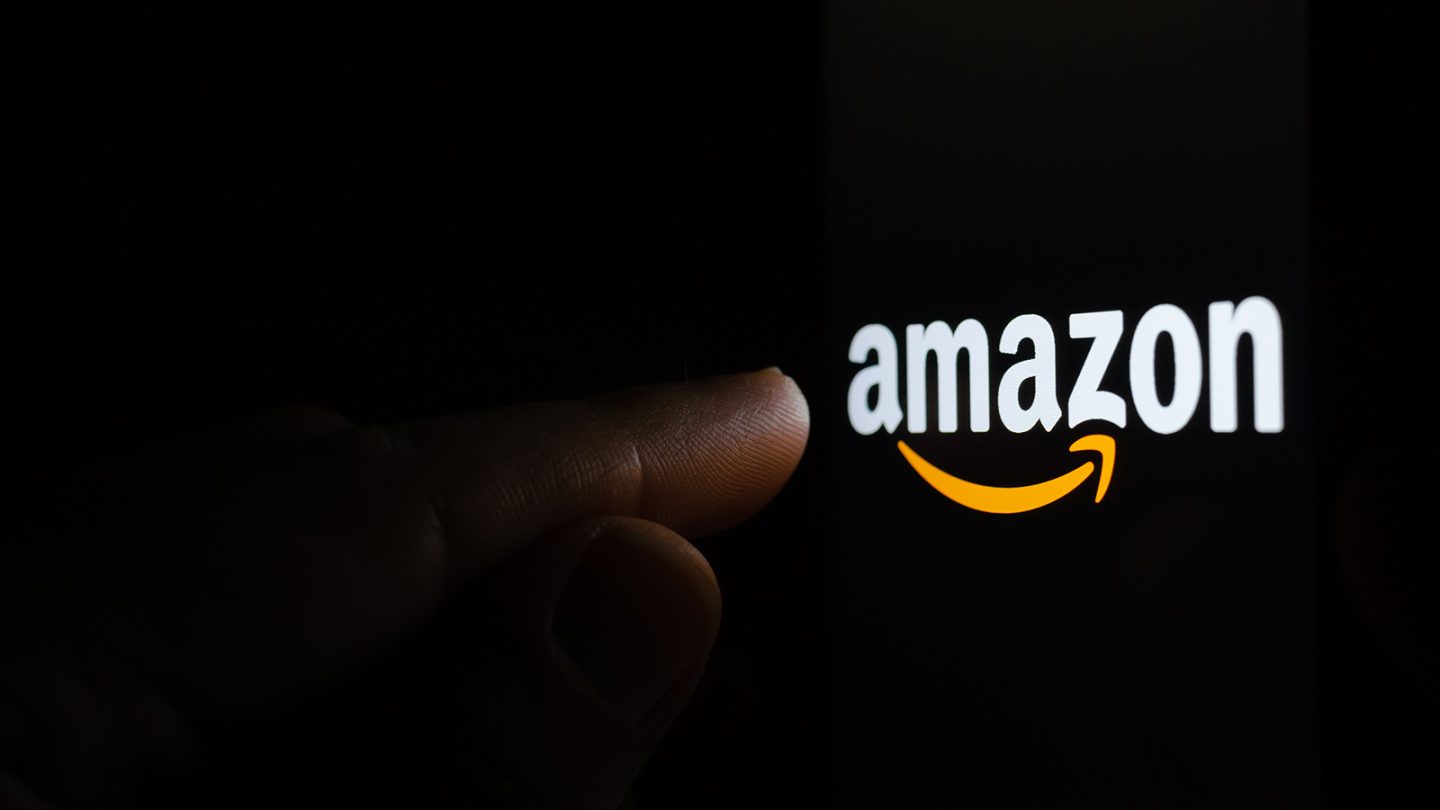 The coronavirus disease COVID-19 has evolved from a regional inconvenience to a worldwide threat in the span of only a couple of months. Lockdowns in China have spread to neighboring Japan, while new cases of the virus are seemingly popping up out of absolutely nowhere. It can be frightening, and we should certainly be preparing for the worst, but Amazon is fighting its own war against sellers trying to make a buck off the hysteria.

As Reuters reports, Amazon revealed last week that it has been forced to pull over one million products from its digital shelves over claims that they could either cure or help prevent coronavirus infection. Those unprovable claims were enough to get the sellers barred, but they’re not the only coronavirus vultures at work on Amazon.

Amazon also reportedly axed listings for a variety of products that were clearly being marked up in the wake of the virus outbreak. Things like facemasks and sanitization products have seen huge markups from third-party sellers across the internet, including Amazon. The company has decided that enough is enough and yanked the listings from sellers who were clearly price gouging.

Some sellers were marking their products up by more than 300%, hoping to cash in on panicked shoppers trying to stock up on supplies. It’s worth noting that there has been no evidence that any of the manufacturers were involved in these sketchy practices — the listings were placed by third-party sellers who buy and then resell the products at their own prices.

“There is no place for price gouging on Amazon,” an Amazon spokeswoman reportedly said in a statement. The company does have guidelines in place to protect buyers from out-of-control pricing practices, but it’s up to Amazon to enforce those rules on a case-by-case basis. In this instance, it meant manually purging thousands of sketchy listings.

As for the products claiming to prevent or even cure coronavirus infection, this is the same kind of bad faith snake-oil salesmanship that Facebook is currently fighting against as well. It’s disgusting that sellers are trying to take advantage of a very real health crisis, but at least Amazon seems to be trying to fight back.