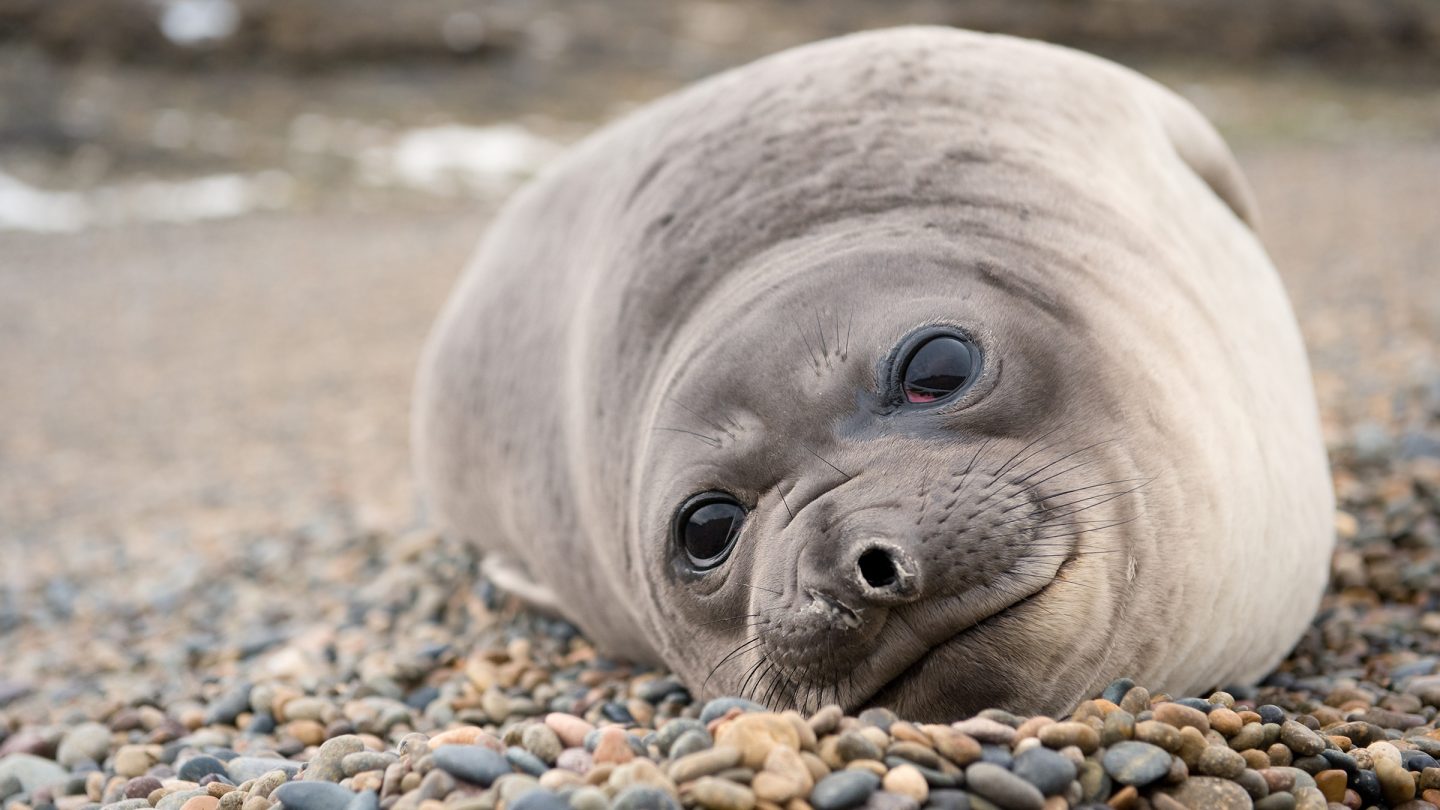 Many of us talk to our pets like they are people. Like they can understand us, and we can understand them. But artificial intelligence could one day make that a possibility. According to reports from the World Economic Forum, scientists are working to decode animal languages to help advance humanity’s conservation and sustainability efforts.

AI has seen many improvements over the past several years, including the introduction of AI that can make pieces of art, as well as AI chatbots that can convey conversations with the people interacting with it. But being able to decode animal languages could assist humanity greatly in discerning what the animals need for sustainability efforts.

Scientist’s are helping to decode but it’s not a “Dr. Doolittle device”

But scientists say that decoding the languages that animals use to communicate isn’t as simple as creating a “Dr. Doolittle device.” Instead, it requires finding a way to comprehend not only the animal languages but also a way to turn our own words and conversation into communication that they can understand.

But we are on the cusp of applying the advances that AI has seen to help decode animal languages, Katie Zacarian, the CEO and co-founder of the Earth Species Project (ESP) in California, says. ESP is a nonprofit organization working on using AI to decode the communications animals use. Zacarian says that we are rapidly moving toward a world where we can communicate with other species easily.

And researchers all around the world are busy gathering data on how animals communicate. This data includes both bioacoustics of individual animals, as well as the ecoacoustics of entire ecosystems. Together, ESP hopes to use that data to drive AI systems that can decode animal languages and help humanity interact more directly with them.

Over the years, we’ve learned more about animals, including the fact that all animals laugh. If we can create a solid way to communicate with them, perhaps we can learn more about the other facets of life that animals share with humanity.