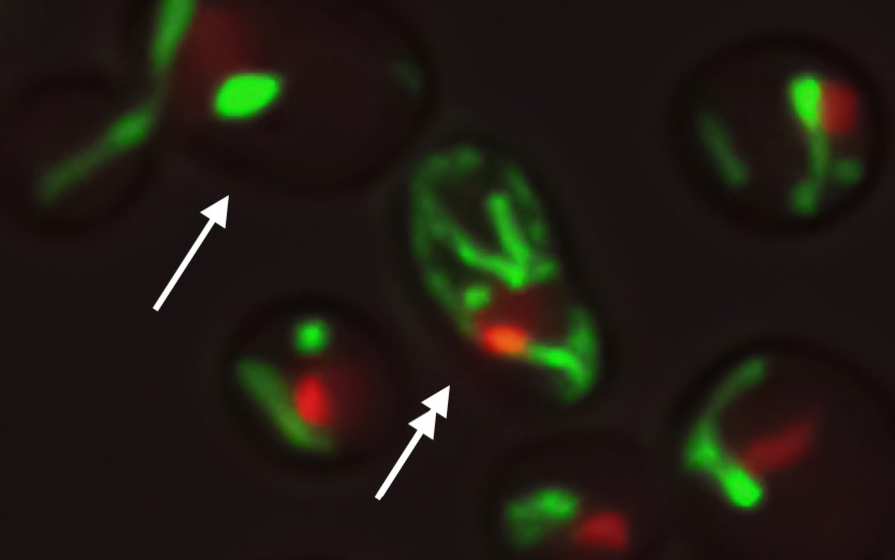 Human lives are finite. It’s a bummer, but that’s just the way life works — at least on our planet — so it’s only natural that scientists have been trying to “cure” aging for a long, long time. Every once in a while a new discovery is made regarding the aging process, inching us closer to understanding exactly how it works and offering us hints as to how we might alter the process.

Now, researchers from the University of California San Diego have discovered what they say are two distinct paths that cells can take when they age. The research, which was published in the journal Science, brings us just a little bit closer to perhaps one day curbing or even halting the cellular aging process.

How rapidly our bodies age is dependent on our cells. Over time, cellular DNA breaks down, causing various problems and eventually ending our lives one way or another. This new research used yeast as an analog for human skin or stem cells and sought to determine if there was any wiggle room in cellular aging. As it turns out, the researchers discovered that cells tend to follow one of two paths, and they appear to follow these paths regardless of external stimuli or environmental conditions.

In studying the yeast cells, the team found that one of two regions of any given cell are the first to show signs of deterioration.

“Using microfluidics, computer modeling and other techniques, they found that about half of the cells age through a gradual decline in the stability of the nucleolus, a region of nuclear DNA where key components of protein-producing “factories” are synthesized,” a press release announcing the research explains. “In contrast, the other half age due to dysfunction of their mitochondria, the energy production units of cells.”

What’s particularly interesting about this is that the cells appear to progress along one of these two aging paths almost from their creation. Even before the cells show dramatic deterioration, their fates appear to be predetermined regardless of environmental factors.

“To understand how cells make these decisions, we identified the molecular processes underlying each aging route and the connections among them, revealing a molecular circuit that controls cell aging, analogous to electric circuits that control home appliances,” Nan Hao, senior author of the study, said in a statement.

The researchers hope that their work can lead to gene therapies that may slow the aging process, leading to a dramatic increase in human lifespan by delaying aging at the cellular level.