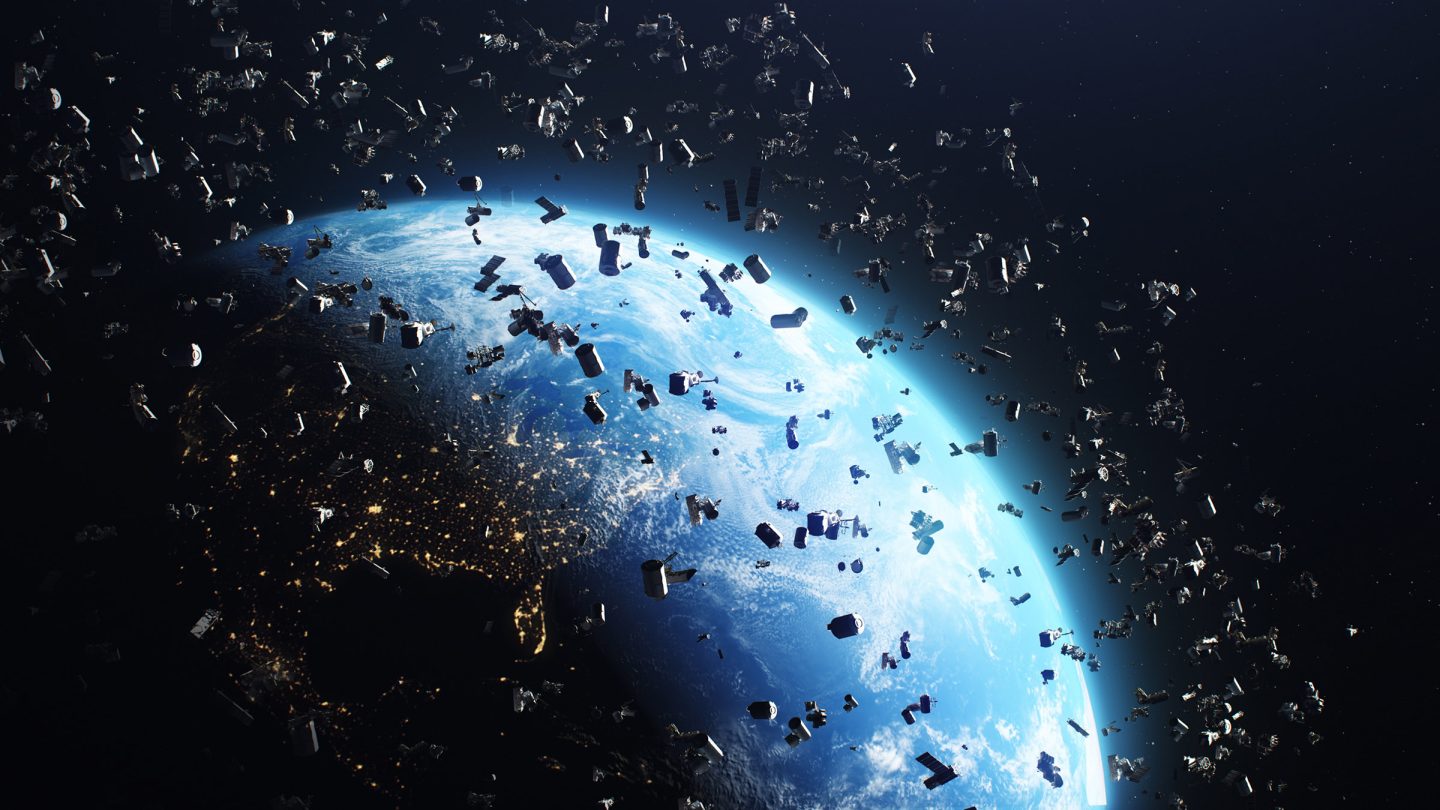 Yet another cloud of space debris has appeared in orbit around Earth. This particular cloud was birthed by the explosion of an old Russian rocket motor. Currently, the U.S. Space Force’s 18th Space Squadron is tracking 16 pieces tied to the event.

The U.S. Space Force cataloged the object that blew up as Object #32398. The object itself was an old Russian rocket motor, journalist Anatoly Zak says. The ullage motor was part of a space tug that helped put three Russian GLONASS satellites into orbit back in 2007.

A Russian Proton rocket did most of the heavy lifting for the satellite launch in 2007. However, the upper stage of the rocket featured two small ullage motors. Russia used these ullage motors to help accelerate the parent rocket stages slightly, according to Jonathan McDowell.

McDowell is an astrophysicist and satellite tracker working at the Harvard-Smithsonian Center for Astrophysics.

These small motors essentially help ensure the fuel is positioned correctly in the tanks. That’s important for any engine restarts needed once the rocket reaches orbit. However, these old Russian rocket motors don’t use up all of their propellant when they fire.

As such, they tend to explode some years, or even decades later. This creates a cloud of space debris in orbit.

Space debris and space junk aren’t a new factor. We’ve been dealing with them for a while. In the past, space debris has threatened the ISS. And, we’ve even looked for new ways to combat space junk.

Those efforts are still ongoing, though. This isn’t likely to be the last time we hear about old Russian rocket motors exploding in space, either.

McDowell says there are at least 64 ullage motors currently in orbit. Further, this isn’t the first one to explode.

Adding to the problem

According to tweets from McDowell, at least 54 of the ullage motors have exploded over the years. Russia also refers to these old Russian rocket motors as SOZ motors. SOZ is short for “Sistema Obespecheniya Zapuska.” That translates roughly to “Launch Assurance System”.

The name makes sense. However, what doesn’t make sense is that we still have so many of these motors orbiting Earth, waiting to make new clouds of debris.

The old Russian Motor that just exploded was making its way around Earth in an elliptical orbit. At its closest point, it would get within 241 miles of Earth. At its furthest point, the Russian rocket motor would be 11,852 miles away from Earth. Because of this orbit, the debris field will take a while to reenter Earth’s atmosphere.

Ultimately, though, satellite tracks expected this debris event to happen at some point. “So – this debris event was predictable and is well understood; still very unfortunate,” McDowell wrote in a tweet. Experts are currently tracking over 173 debris objects from similar explosions of Russian rocket motors.