By Joshua Hawkins
Updated 7 months ago 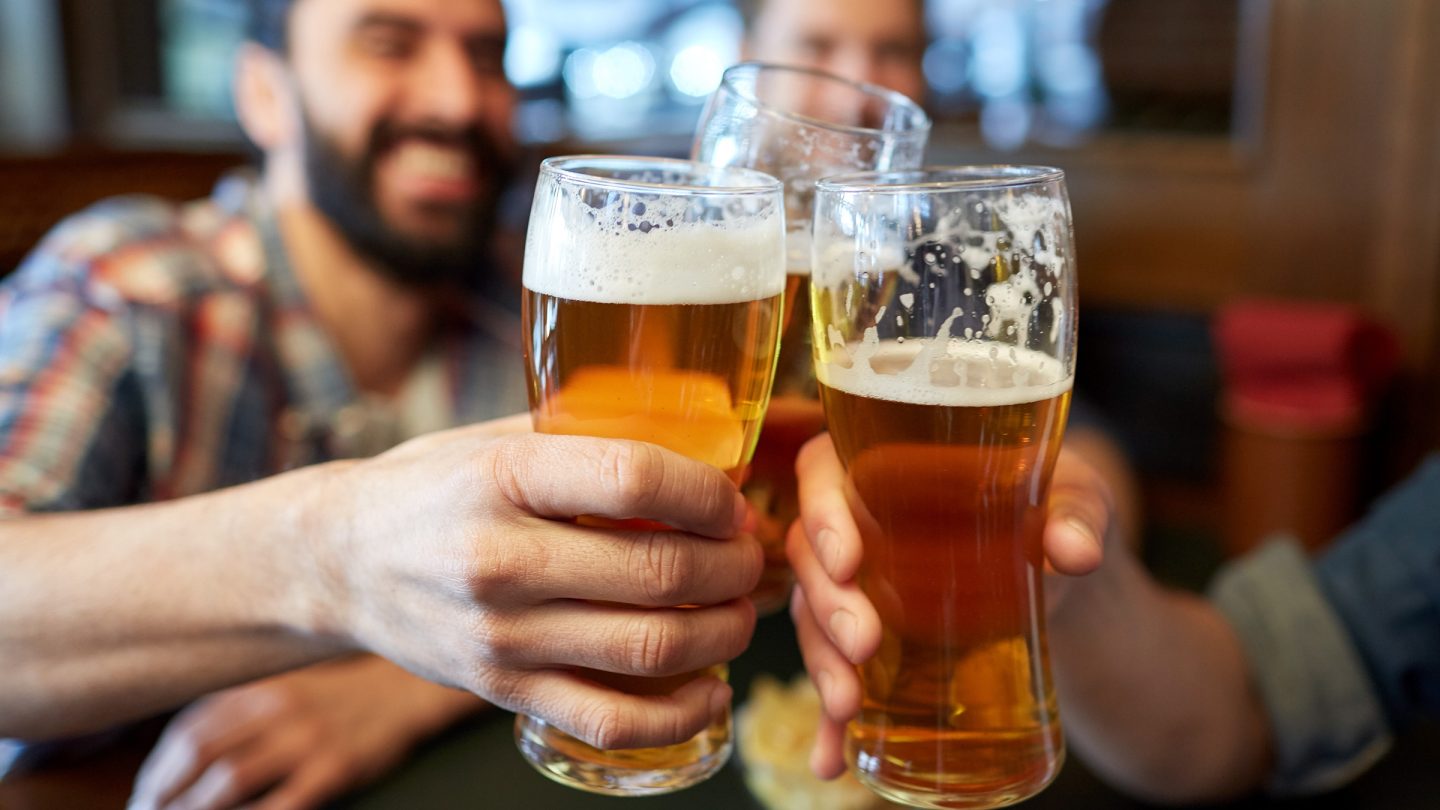 An anti-hangover pill on the market as Myrkl recently went on sale in the United Kingdom. The pill claims to break down up to 70 percent of any consumed alcohol after just 60 minutes. However, some say the results are inconsistent and that it requires more research to tell how truly beneficial this new pill actually is, and if it really is a hangover cure. Grab a drink, and let’s discuss.

The anti-hangover pill was developed by Swedish firm De Faire Medical. As of now, the company markets Myrkl as a “pre-drinking pill” that works, according to Ashwin Dhanda, an honorary associate professor of Hepatology at the University of Plymouth.

De Fair recommends that users take two pills one to 12 hours before drinking alcohol. The pill’s mechanism happens by introducing two gut-friendly bacteria into your body, Bacillus subtilis and Bacillus coagulans. Both bacteria naturally break down alcohol into water and carbon dioxide.

An acid-resistant capsule encompasses the anti-hangover pill. This ensures the bacteria reaches your intestine, where your body absorbs most of the alcohol into the bloodstream. But just how useful is that bacteria at breaking down the alcohol before it enters your bloodstream?

According to a study published in Nutrition and Metabolic Insights back in June, the amount of alcohol in tested individuals was 70 percent lower in those who received the anti-hangover pill compared to a placebo pill after the first 60 minutes. However, Professor Dhanda says there are some issues with the test results.

Dhanda notes in a piece featured on The Conversation that the study was well designed. However, he noted several problems with the study. As a result, Dhanda says the published results from the test are weaker. The first issue is that the researchers only reported on 14 of the 24 people in the test. Second, the results varied quite a bit between different people.

Dhanda says such variation reduces the overall accuracy of those results. Third, the study says that the researchers tested the anti-hangover pill for seven days before administering a single drink of alcohol. Meanwhile, the box says to take two pills one to 12 hours before drinking.

The research also leaves a lot of unanswered questions. The individuals tested were young, healthy, and white. But how does the anti-hangover pill work for others just as well? And does it work in people that have gut or liver disease? Additionally, are there any differences in how it works in men and women, and can other medications change how it reacts?

Professor Dhanda isn’t the only one questioning the validity of the anti-hangover pill, either. An article shared on Vice also notes how the pill isn’t a miracle drug, though the testing here is not nearly as well designed. Another article shared on the Daily Record says the pill didn’t eliminate the effects of the hangover. However, it does appear to have lessened them.

“While there is very little substantial evidence that Myrkl actually works, the risk of trying it out is likely minimal given its generally safe ingredients.  Some things that could affect the efficacy of Myrkl include: amount and type of alcohol consumed, GI inflammation, small intestine microbiome health (e.g. celiac disease), interference by other probiotics/medications/supplements, and genetic factors.  Hopefully further peer-reviewed studies will address these unknowns.”

It is worth noting that even the manufacturer recommends that users drink responsibly.