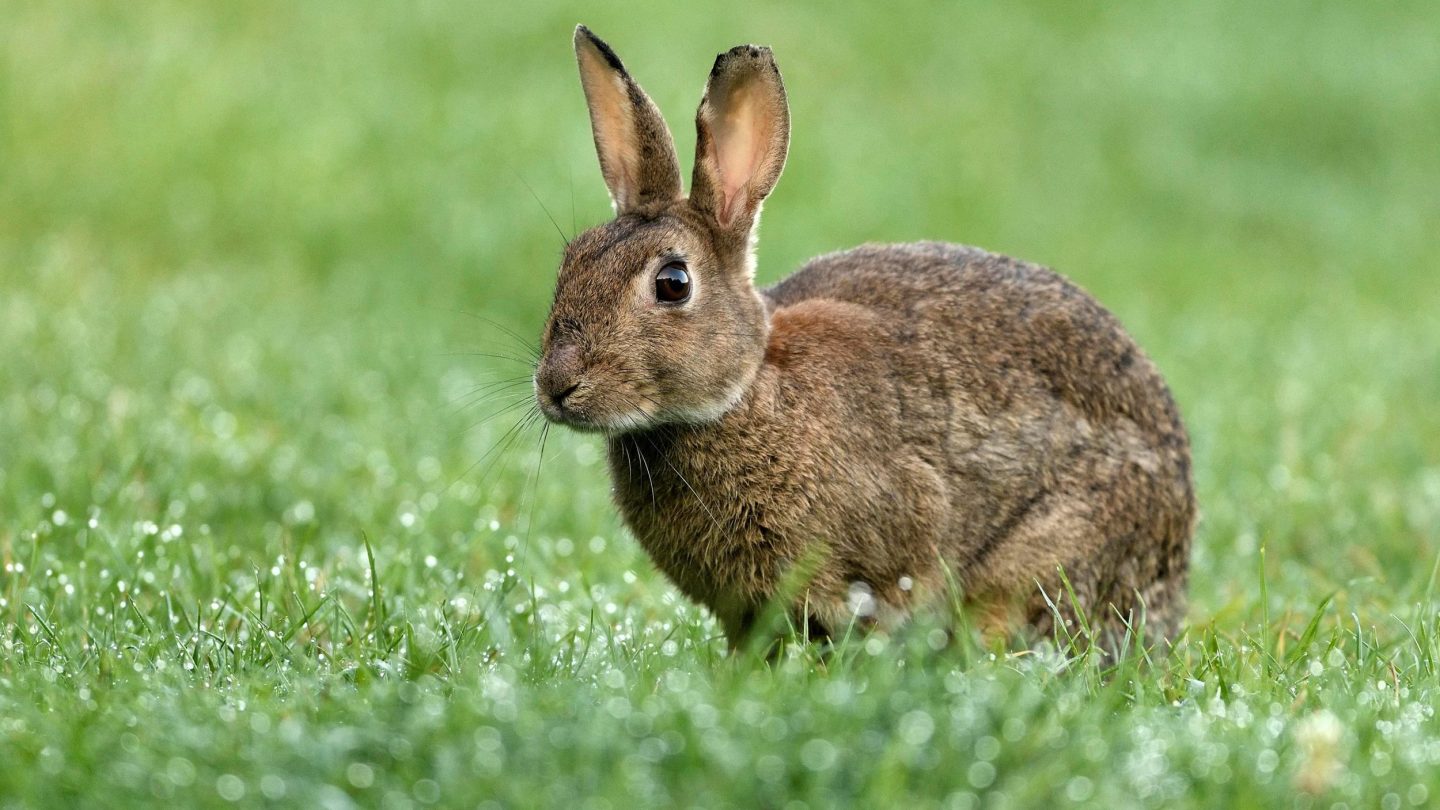 The novel coronavirus pandemic has everyone a bit on edge, but for the most part, the animal kingdom appears to be doing just fine. In some cases, species are actually thriving in the absence of humans who are holed up in their homes. Unfortunately the same can’t be said for North America’s rabbits, which are facing a viral crisis of their very own.

As CNN reports, a particularly deadly strain of Rabbit Hemorrhagic Disease has been detected in rabbit populations in the Western United States and it threatens to spread throughout North America. That would be bad news not just for the rabbits, but for us as well.

The disease is incredibly brutal. After a rabbit is infected it can cause swelling, which is likely painful, and internal bleeding, which is often deadly. It’s difficult to tell if an animal has the disease because the virus ravages the insides of the creature. It’s not until the animal has died that wildlife agencies discover the cause.

It’s believed that the virus originated in Europe, though it’s unclear exactly where. It existed in the region for roughly a decade, as far as scientists know, and eventually arrived in America via an unknown source. Thus far, infected rabbits have been found in New Mexico, Texas, Arizona, Colorado, and most recently California.

The virus isn’t species-specific, which makes it an even bigger potential problem. It can hop between rabbit species and is considered highly contagious.

“The virus is transmitted between rabbits through contact with other infected rabbits or carcasses, their meat or their fur, contaminated food or water, or materials coming into contact with them,” the California Department of Fish and Wildlife explains in a bulletin. “People can also inadvertently spread the virus to new areas. The virus can persist in the environment for a very long time, making disease control efforts extremely challenging once it is in wild rabbit populations.”

Hunters are advised to handle rabbits with gloves and to “bury any remains onsite deep enough to prevent scavenging.” The disease isn’t a threat to humans, but if it causes significant losses in rabbit populations across the country it could ultimately affect the food chain. There are some rabbit species in the US that are considered endangered, making it even more important that this virus not be introduced into those populations.