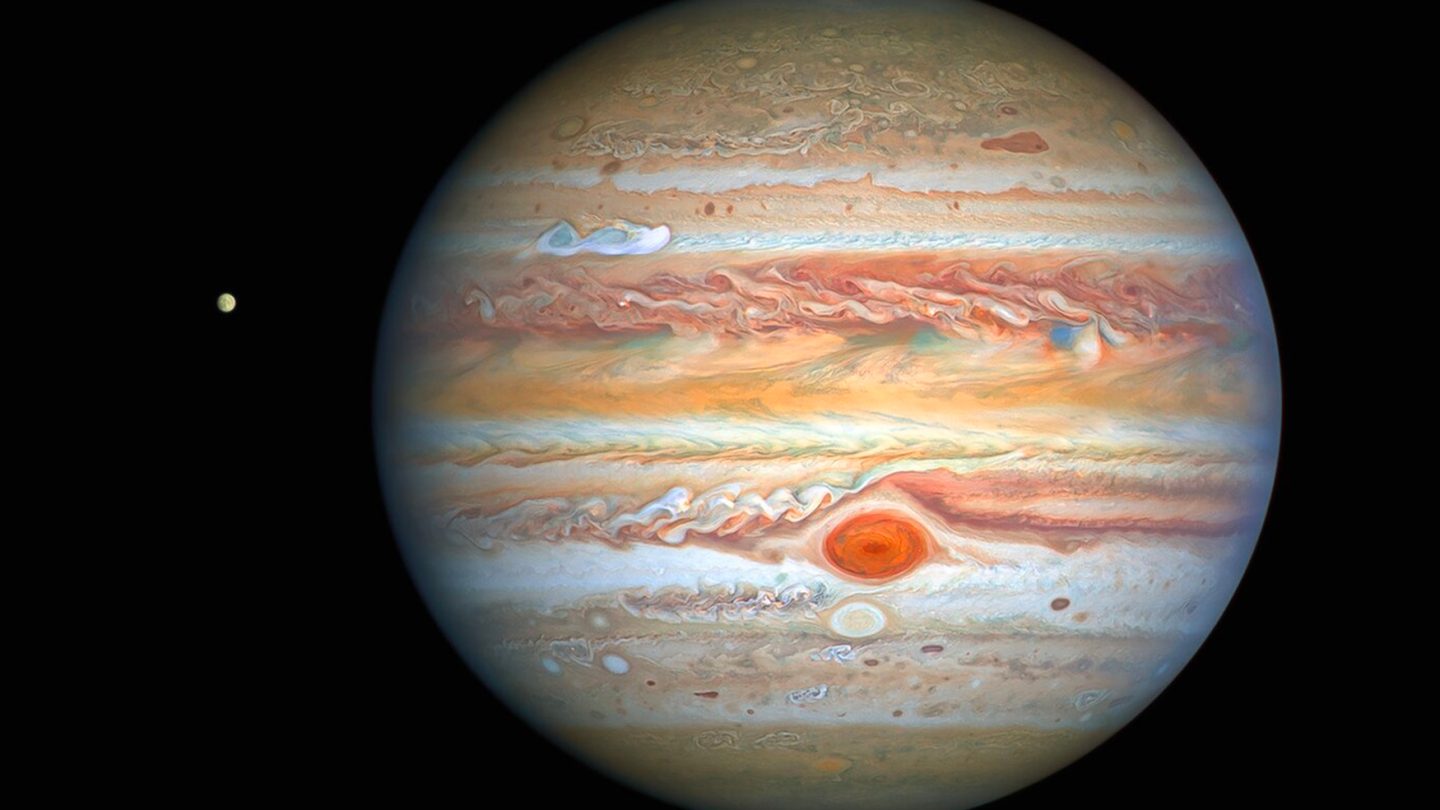 Jupiter doesn’t have seasons. That might seem like a weird statement, but based on 40 years of observations of the gas giant, scientists believe there aren’t any set seasons like what we experience here on Earth.

Unlike Earth, which experiences four main seasons of temperature changes, Jupiter’s atmosphere experiences some odd changes of its own. Unlike Earth, where the changes are more uniform and predictable, though, Jupiter sees more extreme and varying changes, observations have found.

A new study published in Nature Astronomy further inspects how these changes affect the planet, and it’s all based on several decades of observations and data. See, on Earth, our planet transitions to different seasons because of the tilt of the planet’s axis. This happens because the places the Sun’s rays touch change based on that rotation and tilt.

But, on Jupiter, the tilt of the planet is far less than that of Earth, with Jupiter sporting a 3-degree title compared to Earth’s 23-degree tilt. As such, the sun’s rays hit Jupiter’s surface more evenly throughout the planet’s orbit and rotation, removing any seasonal changes on Jupiter. It’s an intriguing discovery but comes with even more intriguing implications.

Those implications, then, are that Jupiter still experiences drastic temperature changes across its surface. Researchers digging into the discovery say that they’ve found indications of unseasonal seasons on Jupiter and that the temperatures in one region always seem to reverse mirror those of another.

Thus, if the temperatures rise in the northern region of the planet, they always seem to cool off in the southern region. It’s unclear exactly why Jupiter’s unseasonal seasons work this way. Still, it has given researchers even more to think about as spacecraft like Juno complete observations of the planet, and its various moons.

In fact, recent observations of the Jovian moon, Io, have shown some intriguingly hot temperature changes across the surface of the satellite. Further, as spacecraft dig deeper into the mystery of seasons on Jupiter, it’s possible we could learn even more about the planet, including more about how Jupiter ate other planets to grow so large.