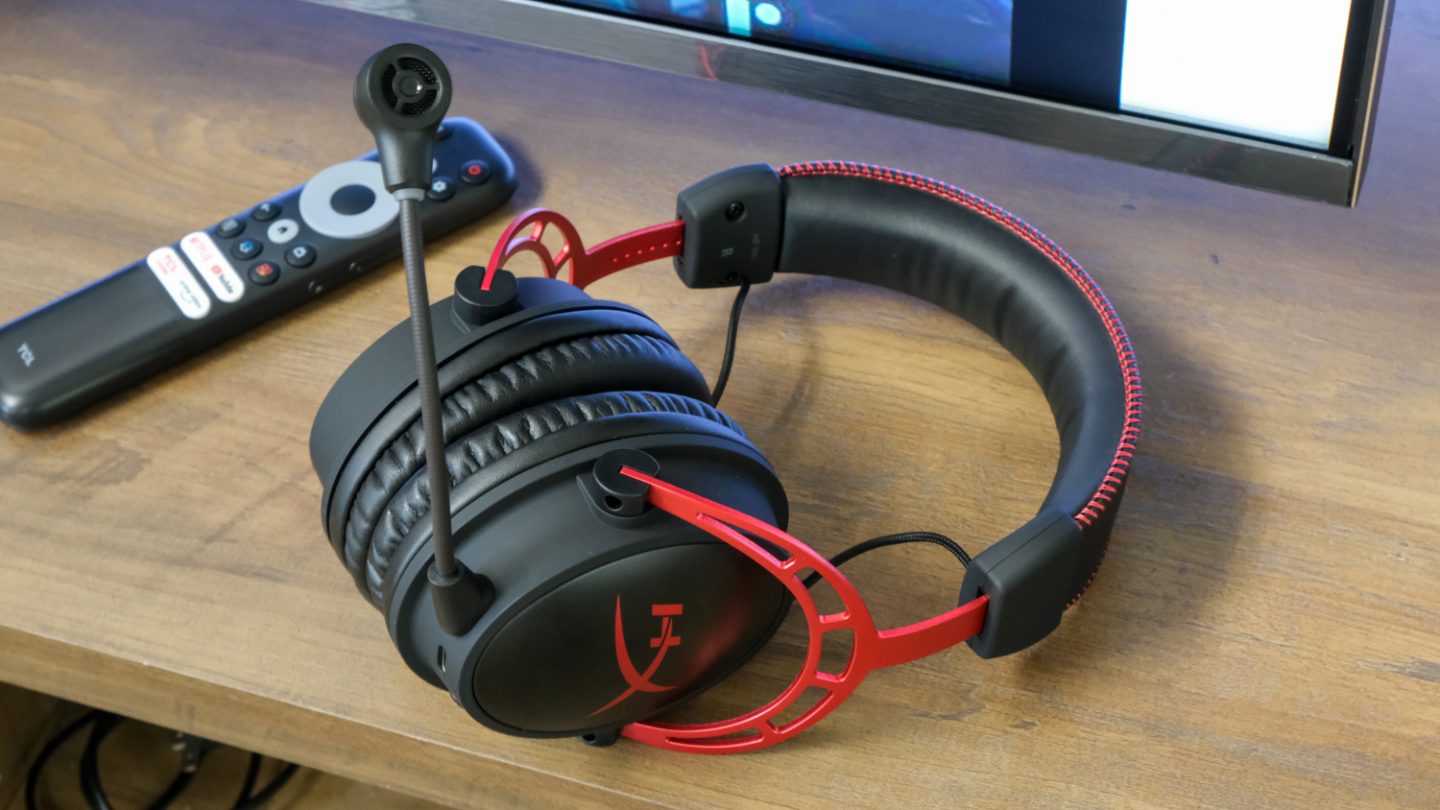 HyperX isn’t slowing down. The sale of HyperX to HP closed a little under a year ago, but since then the company has continued to put out high-end, unique, and innovative gaming accessories. Case in point: The new Cloud Alpha Wireless headset, which HyperX says boasts an incredible 300 hours of battery life.

The HyperX Cloud Alpha Wireless offers a solid audio quality and comfortable fit. Oh yeah, it also has a battery life of an absolutely huge 300 hours. 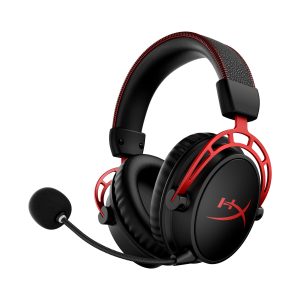 The headset offers a relatively premium and tough build. There’s a lot of plastic involved, but the headset offers metal where it counts — in the frame. On the top, it has a nice stitched leather for the headband, with ample padding under it.

The controls are relatively easy to access, and you’ll get used to their placement. On the left earcup, you’ll get a power button, microphone mute button, USB-C port for charging, and microphone input for the removable microphone. On the right earcup is where the volume wheel can be found. The wheel feels great, with enough give to avoid accidentally controlling it.

The headset in general doesn’t push the boundaries much in the design department, but that’s not a big deal. It still looks and feels premium, and if you like the look of other HyperX headsets, you’ll be happy with this one.

HyperX has worked hard to make its headsets as comfortable as possible, and it’s succeeding. The Cloud Alpha Wireless offers plenty of padding in both the earcups and under the headband, and while it’s a little heavier than some other options out there, but the weight is well distributed and it doesn’t feel heavy.

One of the best things about wearing this headset is that the earcups feel big and spacious. There’s no ear pinch, and the padding on the earcups protrudes enough to ensure room for your ears. The clamp is pretty good too. It’s nice and light, but strong enough to allow you to wear the headphones without fear of them falling off.

Of course, while the battery life is clearly good, it doesn’t matter if the headset doesn’t sound good. Thankfully, however, it does. The headset is well-tuned, with a bass-forward sound profile that most will enjoy. It also supports DTS Headphone:X Spatial Audio for a more immersive sound, using its dual chamber drivers.

The bass response is probably the star of the show here. There’s plenty of bass to go around, and the result is that things like explosions sound full-bodied when you’re gaming, and kick drums sound round and impactful when listening to music. That bass response extends a little into the low mids, and that means that you’ll get a warm sound overall.

The high-end is pretty good too, but it does feel a little overshadowed by the low-end response at times. The highs are relatively detailed and clear, but I would have liked a little more high-end response for a bit more clarity and slightly more exciting sound.

Still, generally, the headset sounds great. You’ll get a sound profile that puts low-end first, but still makes room for your teammates’ voices. And, you can tweak the sound using HyperX’s NGENUITY software, however that software is only available on Windows.

The headset offers a number of features that make it better and more convenient. For starters, as the name suggests, it connects wirelessly to your computer. It does so through a 2.4GHz connection, using an included dongle. Unlike some of HyperX’s other headsets, there’s no option for Bluetooth connectivity here. Thankfully, the headset was able to deliver a low-latency experience in general.

The microphone on the headset is removable, which makes it easy to use without the microphone at all. That said, it doesn’t sound all that great. It will do the job for communicating with your teammates in multiplayer, but if you want something for regular live-streaming, it’s still worth buying a separate, standalone microphone.

The headline feature of the HyperX Cloud Alpha Wireless headset is the incredible 300-hour battery. This puts the headset far ahead of the competition for those looking for a headset with long battery life, and means that the headset should really last months of normal use in between charges.

The HyperX Cloud Alpha is a super-solid gaming headset that’s would be worth considering even without the excellent 300-hour battery life. It offers a nice design, comfortable fit, and solid audio quality. Add in the battery life, and you’ve got a headset that goes above and beyond for those who regularly forget to charge. In fact, if you’re looking for a wireless gaming headset, this is probably the way to go.

Wireless gaming headsets are now commonplace, considering the fact that companies have figured out how to avoid game-changing latency. There are a ton of options out there, and they’re not all created equal. Perhaps the best competition comes from SteelSeries, with the SteelSeries Arctis 9X and 9P. While I’ve long loved SteelSeries headsets, for basic wireless gaming, I think the HyperX Cloud Alpha Wireless is probably the way to go.

Should I buy the HyperX Cloud Alpha Wireless headset?

Yes, especially if you want a long-lasting battery.