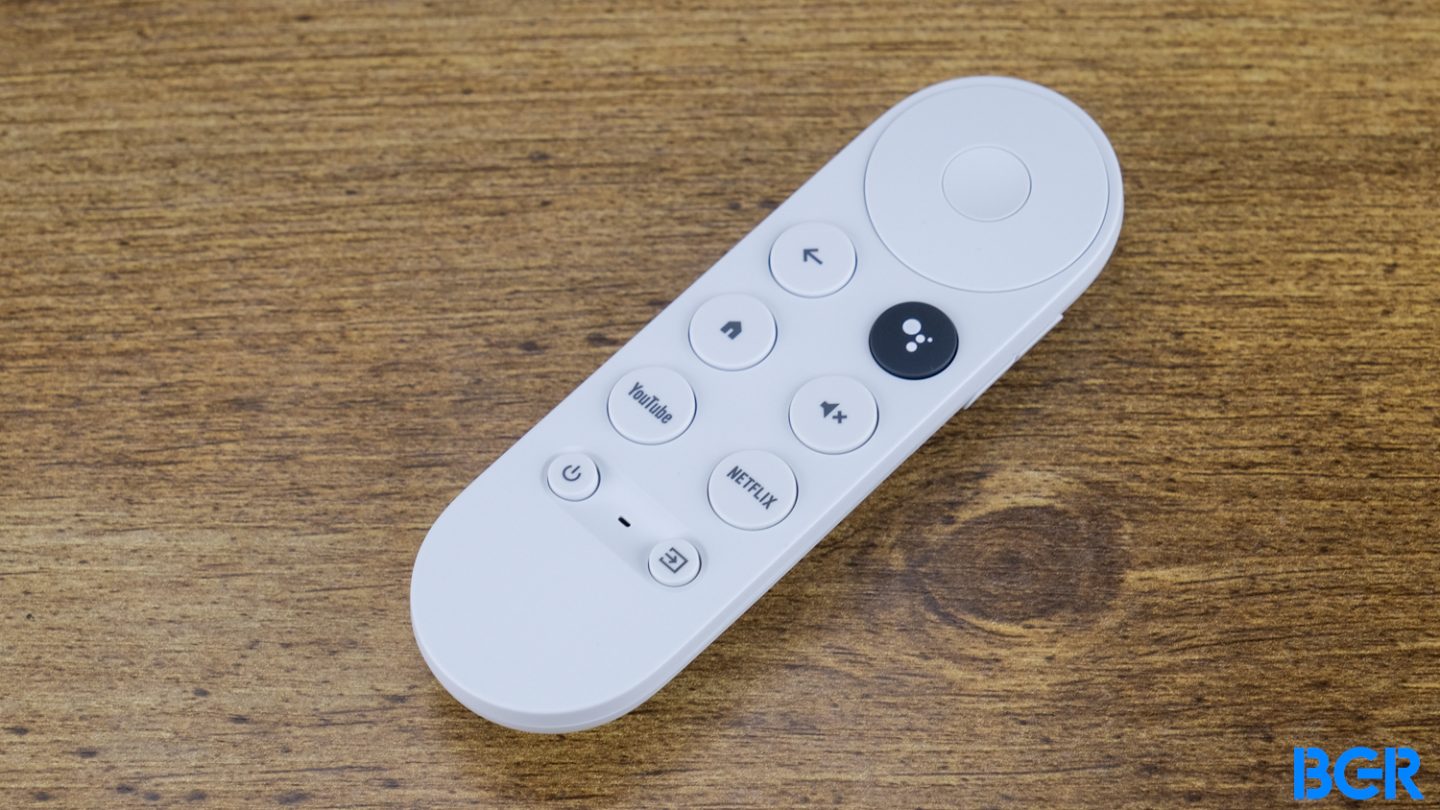 The Chromecast with Google TV (HD) aims to deliver a smart TV platform to customers who want to spend as little as possible — and at $30, it makes a compelling case for itself.

But is the Chromecast with Google TV (HD) really just a 1080p version of last year’s model? Well, there’s a little more to it — but the new device is a serious option for streamers on a budget.

The Google Chromecast with Google TV (HD) takes the super smart Google TV platform and makes it available at an even lower price than before. 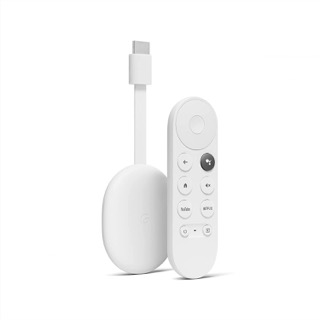 If you’ve seen the 4K version of the Chromecast with Google TV, then you’ll know what the new model looks like. As far as I can tell, the only design difference is the fact that the more expensive model comes in a few different colors, while the HD one comes in white. I reviewed the white model of both, and there is nothing else to tell them apart. They both have a small cable with an HDMI connector on one side, and a USB-C port for power on the other. You’ll likely need to plug the device into a wall outlet, as TVs commonly don’t deliver enough power for the Chromecast.

The design similarities extend to the remote — they’re also identical. So much so that I was tempted to recycle my photos from our review of the 4K model for this one. Both remotes boast good basic software controls, with a button for Google Assistant and quick-access buttons for YouTube and Netflix. It’s simple and relatively easy to use, which is always nice.

Generally, I like the design of the Chromecast with Google TV (HD), and the remote.

As the name suggests, the Google Chromecast with Google TV (HD) runs…Google TV. Also, as the name suggests, it’s limited to a 1080p resolution, which means that it won’t output video at the same resolution as most new TVs. For some, that won’t matter, but if you do have a 4K TV, I recommend springing for the 4K model if you can.

The resolution isn’t the only limitation of the device, though. While it supports Dolby Digital, it does not support the height channels that make that signal Dolby Atmos. So, you won’t be able to get the full immersive experience that you can still get by streaming from the higher-end device. Unless you have a higher-end sound system or soundbar, however, that won’t matter to you.

The Google TV interface is relatively easy to navigate. Google TV is easily one of the better interfaces out there. It’s separated into a row of apps at the top, and rows of content from those apps below that, making it super easy to jump back into something that you were watching.

It’s especially good if you’re otherwise plugged into the Google ecosystem. With quick access to services like Google Assistant, you can use the device to control aspects of your smart home, find out information from the web, or jump into content using your voice.

Using the Google Chromecast with Google TV (HD) was generally a good experience, however, it wasn’t perfect. For the most part, the interface was smooth and responsive, but I did run into skips and stutters every now and then. That can be a little annoying for a new product, and means that the device is likely to slow down over time, especially if it gets future software updates. For now, it was mostly fine, though.

Video performance using the device was pretty good. If you’re used to watching content at 4K (or above), then you will notice the 1080p resolution. Thankfully, the device does support HDR, though chances are if you’re plugging it into a 1080p TV, then your TV won’t support HDR. If you’re using it on a newer TV, though, you will get better color reproduction, which is nice.

The Google Chromecast with Google TV (HD) is a great way to get the Google TV experience at a super low price. If you happen to have a 4K TV or plan on buying one in the near future, then I recommend buying the 4K model — but those looking for a streamer for a secondary TV, or who don’t plan on upgrading their TV any time soon, will love the smart features on offer by this device.

Much of the competition in this price range comes from Amazon. If you’re already invested in the Alexa or Google Assistant ecosystem, it makes sense to remain with what you have. Otherwise, however, I generally prefer the Chromecast with Google TV, thanks to its easier-to-use interface.

Should I buy the Google Chromecast with Google TV (HD)?

Yes, but only if you really don’t need a 4K model.