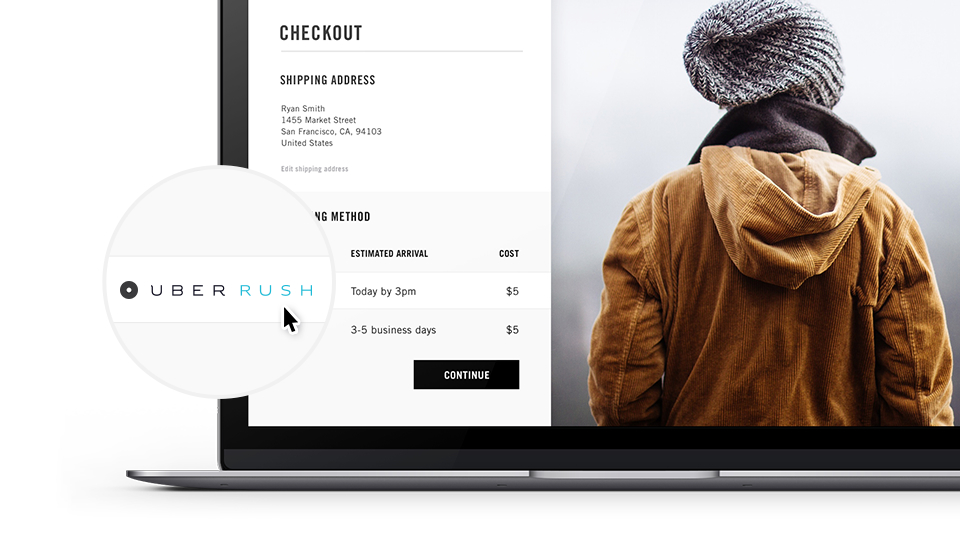 After testing its delivery service in New York City for months, UberRUSH finally launched in October of last year. If you read our review, you already know how effective (and affordable) the service can be, but this week, Uber made it even easier for businesses to utilize UberRUSH for same-day deliveries.

READ MORE: These are the hottest iPhone 7 concepts we’ve seen so far

On Thursday, Uber introduced a private application program interface (API) for UberRUSH that will allow businesses to incorporate the service without making significant changes to their networks and systems. Millions of Americans already rely on the car service for their transportation needs — why not add delivery needs to the list as well?

Some of the businesses that have already signed on to use one-hour UberRUSH delivery include Nordstrom, 1800flowers and T-Mobile. The API will also be used by shopping apps such as Google Express, Operator and Curbside, food services EatStreet and Olo, and logistics companies SAP, Bergen Logistics and Trade Global.

Uber says that many of these partners are already running pilot programs in New York City, Chicago and San Francisco, but even more are expected to jump on in the coming months. If the UberRUSH API is as easy to implement as Uber claims it is, the sky’s the limit for a service that could become the second-most important component of the company’s business.