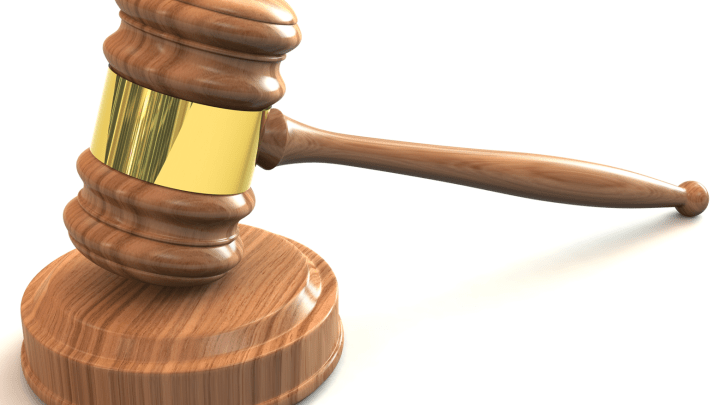 The United States is a democracy, where every citizen has the right to be treated fairly by the legal system, but unfortunately things don’t always work out that way. Fighting something as simple as a parking ticket can be a minefield of confusing regulations and obscure rules that seem to have been designed specifically to overwhelm the average person. Now, a ‘robot lawyer’ is trying to change that, and after already helping to get nearly 400,000 tickets thrown out, the tool is available for everyone in the United States.

The bot, called DoNotPay, was designed and built by a Stanford University student named Joshua Browder. He’s dubbed the AI-powered bot “the world’s first robot lawyer,” and in trials in New York and Seattle, as well as the UK, the tool has performed a fantastic public service. Now he’s opening up the chat bot to everyone in the US.

The tool is extremely simple to use, and all you have to do is explain what you need — help with speeding tickets, fighting a parking fine, and demanding a refund for faulty goods are just a few of its capabilities — and the bot will ask you a serious of questions. It uses your responses to create a letter requesting a resolution, which varies greatly depending on what legal issue you’re having. For example, if you’re requesting a refund, it will cite laws and regulations that support your claims, and if you’re fighting a speeding ticket it spins a yarn noting that you can’t face your accuser (because it’s a camera), and insist that the charge be thrown out.

It might sound silly, but the bot has a pretty stellar track record, with 375,000 tickets having been defeated in the two years since its debut. If you’ve got a ticket sitting around that you were planning on paying even though you believe it’s bogus, DoNotPay is worth a shot.