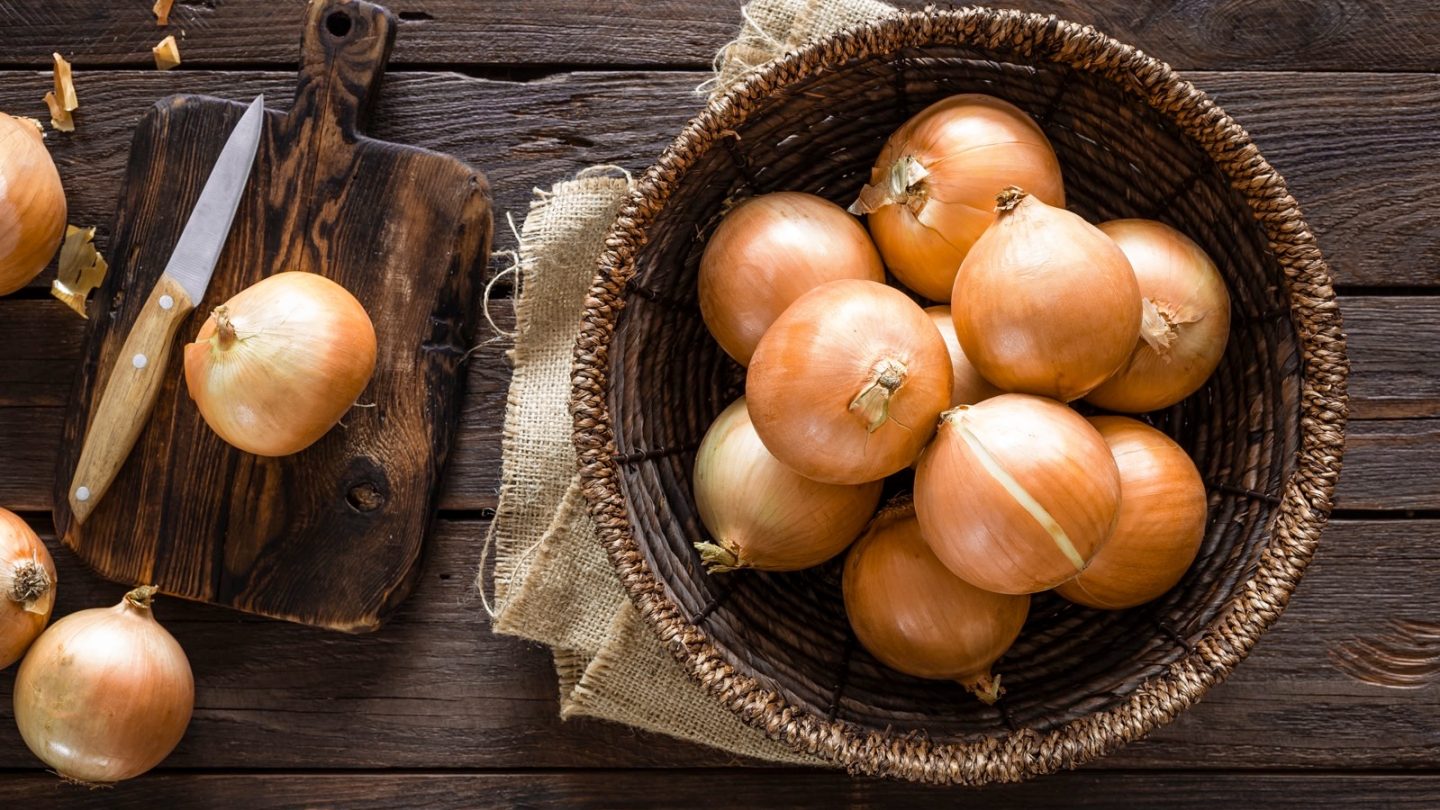 A few days ago, we reported about the Wegmans Vidalia Onions recall, which followed after the detection of Listeria monocytogenes on those onions. There’s now a different recall in place for the same type of onions, which might be contaminated with the same bacteria. A&M Farms of Lyons, Georgia, issued a recall for whole Vidalia Onions from one packing line, as they might contain the Listeria germ. These onions were sold in 5 states, so read on for the entire recall notice.

The company announced the recall just a few days after Wegmans. The US Food and Drug Administration (FDA) shared the official press release at this link.

An internal company testing for Listeria detected the bacteria on the single pack line. As a result, the company triggered a recall for onions packed on the line before and after June 21st as an abundance of caution.

A&M Farms packed the Vidalia Onions in the recall between June 20th and June 23rd. The onions were available in bulk in the produce section of retail stores. Customers can identify the onions in the recall by the purchase location, PLU 4149, and the Little Bear brand on the PLU sticker.

Separately, the product was on sale at Publix stores in the state of Florida and Publix stores in Georgia in Barrow, Clarke, DeKalb, Forsyth, Fulton, Gwinnett, Hall, Jackson, Oconee, and Walton counties. The onions in the A&M Farms recall were available at these locations between June 22nd and June 24th, 2022.

Finally, the company also shipped product from the contaminated line to Sam’s Club. But the onions were destroyed before they made it to consumers.

Listeria is a bacteria that can show up during routine food and drink testing. When present, Listeria would trigger a product recall, such as the A&M Farms Vidalia Onions action.

The bacteria can cause more severe illness in certain groups of people. Young children, frail or elderly people, and those with weakened immune systems might experience severe and life-threatening illness.

Similarly, pregnant women are at risk of developing complications. That includes miscarriages and stillbirths.

A&M Farms notes no reports of illness related to the Vidalia Onions in the recall. However, it may take weeks for symptoms to appear. If you’ve experienced any symptoms, you should seek guidance from your healthcare provider.

Buyers who might still have onions from this production line in their pantries should not consume them. The company says customers should either dispose of the product or return it to the place of purchase for a full refund.