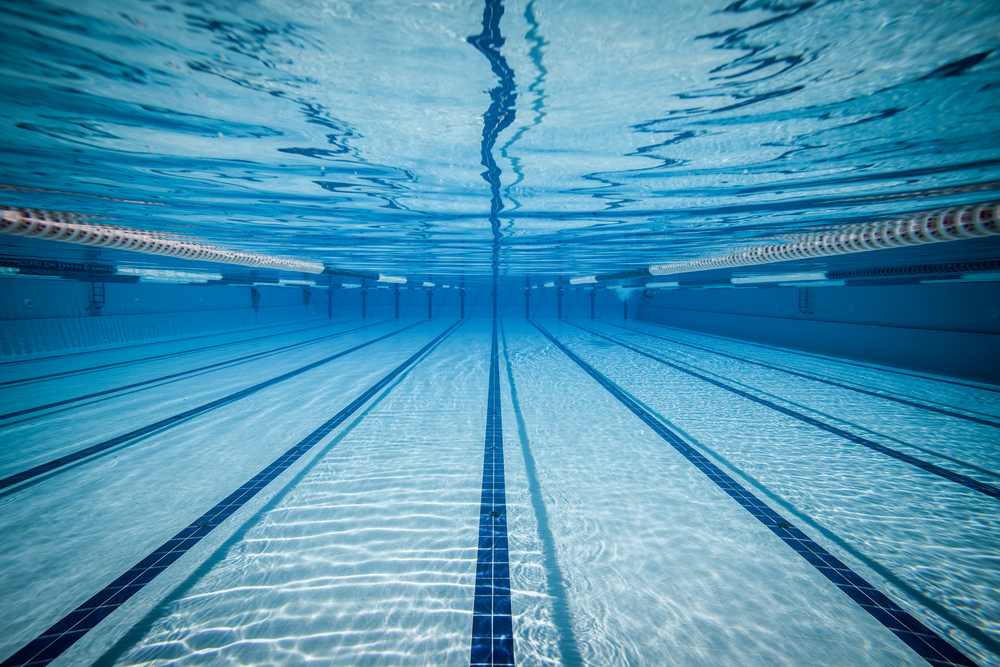 We all have bad days on the job. But when your bad day involves accidentally turning the world’s most famous swimming pool (right now) an unnerving shade of green, it’s not a fair comparison.

The New York Times discovered the truth behind the oddly-colored Olympic diving and water polo pools at the Rio Olympics. A maintenance worker added 160 liters of hydrogen peroxide to the pool 10 days ago, neutralizing the chlorine and letting all manner of nastiness grow in the water.

The peroxide was added by a well-meaning worker, but it seems to have messed badly with the pool’s chemistry. Hydrogen peroxide neutralizes chlorine, preventing it from sterilizing the pool, and allowing algae to grow. Worse, because there was still some chlorine in the pool, the monitoring system didn’t flag the problem immediately, leading to several days of competition in green water.

The problem was solved by emptying the offending pool and replacing the water with clean water from a practice pool. Hopefully, this time, they can keep it clean.

Of course it’s an embarrassment,” one official described the incident to the NYT. “We are hosting the Olympic Games, and athletes are here, so water is going to be an issue. We should have been better in fixing it quickly. We learned painful lessons the hard way.”