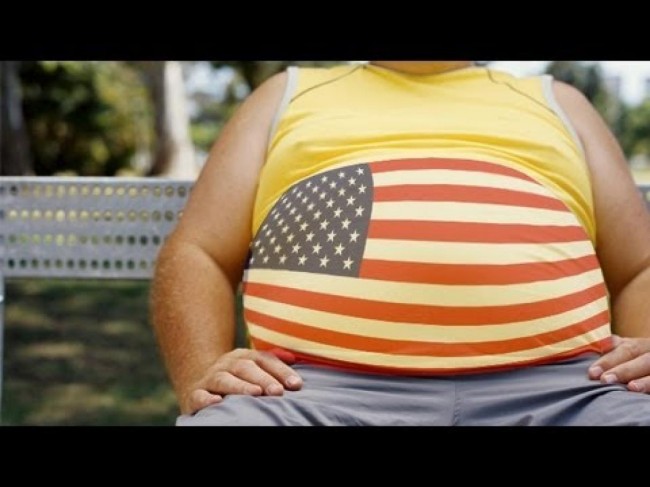 There are more tools now at the disposal of people trying to lose weight and get in shape than there have ever been in the past. But unhealthy food is also more abundant than ever before, and the number of Americans who lead a sedentary lifestyle continues to grow. I know how difficult it can be to lose weight. I spent most of my life as an obese American before losing 50 lbs in just 3 months on the way to my target weight. Unfortunately, not all Americans have found the motivation to shed excess weight and improve their health — according to the CDC’s most recent National Health Interview Survey, America has never been more obese than it is right now.

The graph above is terrifying. It charts the Centers for Disease Control and Prevention’s annual obesity findings taken from its latest National Health Interview Survey. The survey polls American adults on a wide range of health questions and compiles the results to paint a picture of the current state of health in America.

The CDC polled 100,000 adult Americans in 2015 and used that data to determine that about 30.4% of adults aged 20 and older are obese, meaning they have a Body Mass Index (BMI) of 30 or greater. In other words, more than 97 million adult Americans are grossly overweight.

That figure is up only marginally from 29.9% in 2014, but it marks the continuation of an ongoing trend. Since 1997 the number of obese Americans has only dropped one time, between 2002 and 2003, before promptly climbing again the following year.

Also discouraging (unless you’re a pharmaceutical company) is the CDC’s finding that among Americans 18 and older, 9.5% had diabetes in 2015 compared to 9.1% in the prior year’s study.