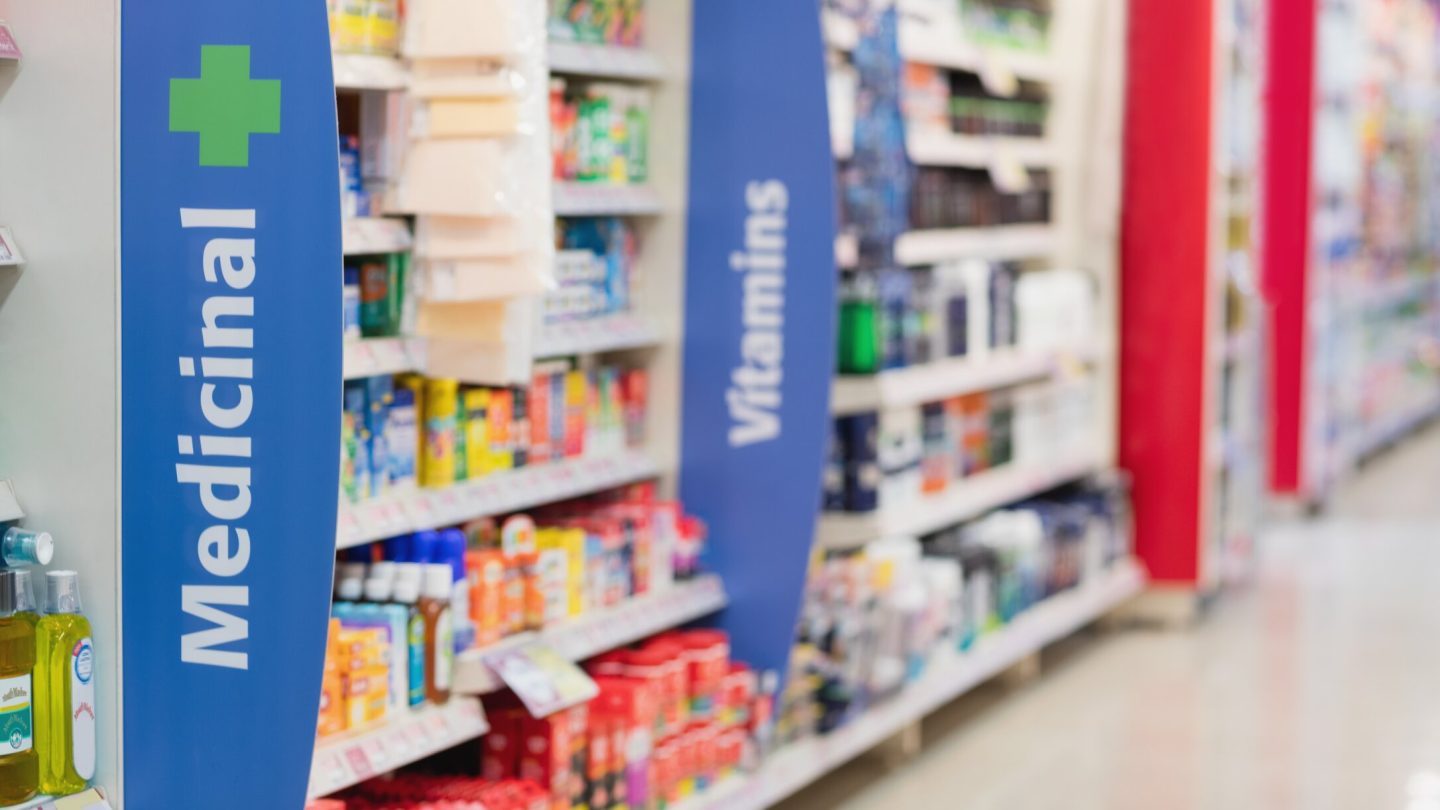 A few Launch Sequence supplements were pulled from shelves in early July after laboratory tests showed they contained undeclared tadalafil. That’s the generic name for Cialis, a drug people typically use to treat male erectile dysfunction. Now, a few weeks later, there’s a similar action in place for the same reason. Ultra Supplement issued a recall for Sustango supplements that were available on Amazon. Lab testing showed the supplements also contain the same tadalafil drug without disclosing it on the package.

Amazon notified Ultra Supplement after finding that the Sustango product contained tadalafil. The press release is available from the US Food and Drug Administration (FDA) at this link.

Ultra Supplement notes that the FDA issued a press release back in 2020, warning customers to avoid certain products on Amazon, eBay, and other sites. These products might contain hidden drugs that are dangerous to some people. That press release also encouraged stores to ensure that the products are not sold on their sites.

Ultra Supplement is recalling a single lot of the product: lot number DAP272109, with an expiration date of 4/1/26. The supplements came packaged in a carton that contains a 10-count blister pack. The company is notifying all distributors and customers about the issues and is arranging the return of the recalled product.

The FDA has already approved drugs that contain tadalafil for the treatment of male erectile dysfunction. These drugs are phosphodiesterase (PDE-5) inhibitors. But people who take drugs containing tadalafil do so under a doctor’s supervision, as tadalafil can interact with other drugs.

That’s why the Sustango product in this recall is so dangerous. By not disclosing tadalafil on the package, the drug endangers users who should not take PDE-5 inhibitors.

People who take blood pressure medicine containing nitrates like nitroglycerin risk developing adverse reactions after consuming drugs containing tadalafil, like the Sustango supplement in the recall. The PDE-5 inhibitors interact with the nitrates, often causing blood pressure to drop to dangerous levels. This drug interaction can be life-threatening.

Also, the presence of tadalafil in Sustango makes the recalled product an unapproved drug. That’s because the safety and efficacy of this medicine have not been established.

Ultra Supplement has received no reports of adverse reactions concerning the Sustango lot in the recall. But the company urges customers to stop using the product.

You should avoid the supplements even if you don’t suffer from a medical condition requiring nitrates. That’s because the supplement still contains a hidden ingredient.

Also, people who think they’ve experienced side effects after using Sustango should contact their doctors.

Finally, make sure you read the full recall announcement at the FDA. It contains contact information for Ultra Supplement and the FDA’s MedWatch Adverse Event Reporting program.