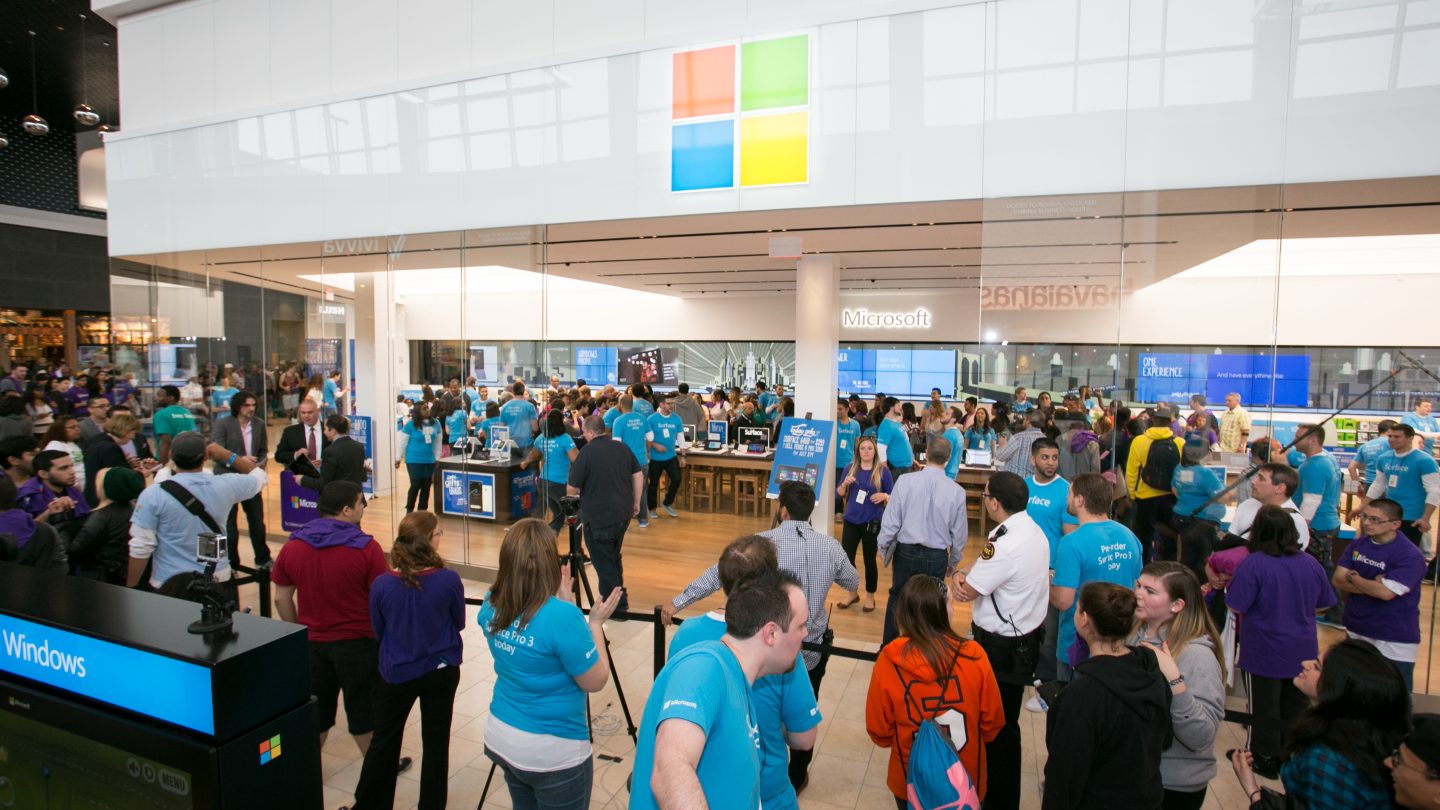 One week before Black Friday 2015, Microsoft has officially started a “countdown to deals” on its website. It’s not an especially extensive selection, but if you’re looking for a new monitor, new headphones, a Surface tablet or an extra Xbox One controller, you’re going to want to keep reading.

On the site, Microsoft says that the sale will begin at 12 a.m. EST on Thursday, November 26th, so be sure to set an alarm if you see anything on the list that interests you. It’s not clear how long the sale will last, but if you see something interesting, it might be safer to add it to your cart sooner than later:

In addition to the 33 deals listed on the Black Friday page, Microsoft is also launching a promotion that will see over 1,000 songs, movies, apps and games drop to 10 cents on the Windows Store. Microsoft says that some of the 10 cent deals will only last for a limited time, so you’re going to want to check in regularly over the next week and a half.

Oh, and don’t forget, 12 Xbox One bundles are being discounted to $299 next week too.