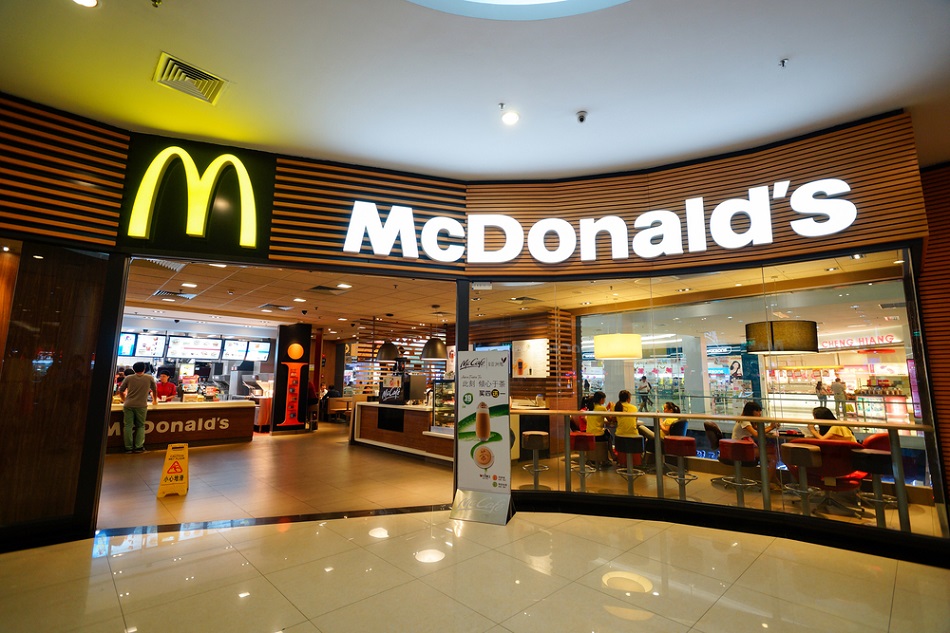 It’s no secret that strolling into a McDonald’s and buying 2,000 calories worth of food for just $5 is largely considered the pinnacle of sophistication and fiscal responsibility. After all, why bother going to a fancy restaurant and spending $15 on a gourmet burger when you can leave the tux at home and pick up a Big Mac meal, a McFlurry and a 90 oz. cup of Dr. Pepper on the cheap?

Signaling that a brave new world is upon us, McDonald’s fans in North America will no longer have to brave the elements in order to get their fix in. Later this year, the iconic fast food chain will begin selling the special and secret sauces it uses to adorn famed fixtures like the Big Mac, the McChicken, and last but not least, the beloved Filet-o-Fish.

McDonald Sauces are coming to a grocery store near you. They are working with Heinz/Kraft to make this product available to all Canadians. Probably Americans too. I was at the Grocery & Specialty Food West Convention and stumbled upon this new product. I wasn’t able to try this product, but the rep did confirm that it tastes very identical to what they have in their sandwiches. I would have taken one, but it was locked inside a display case.

The report notes that the fast food chain already experimented with a limited test-run here in the United States earlier in the year.

You can check out what the packaging looks like via the video below.