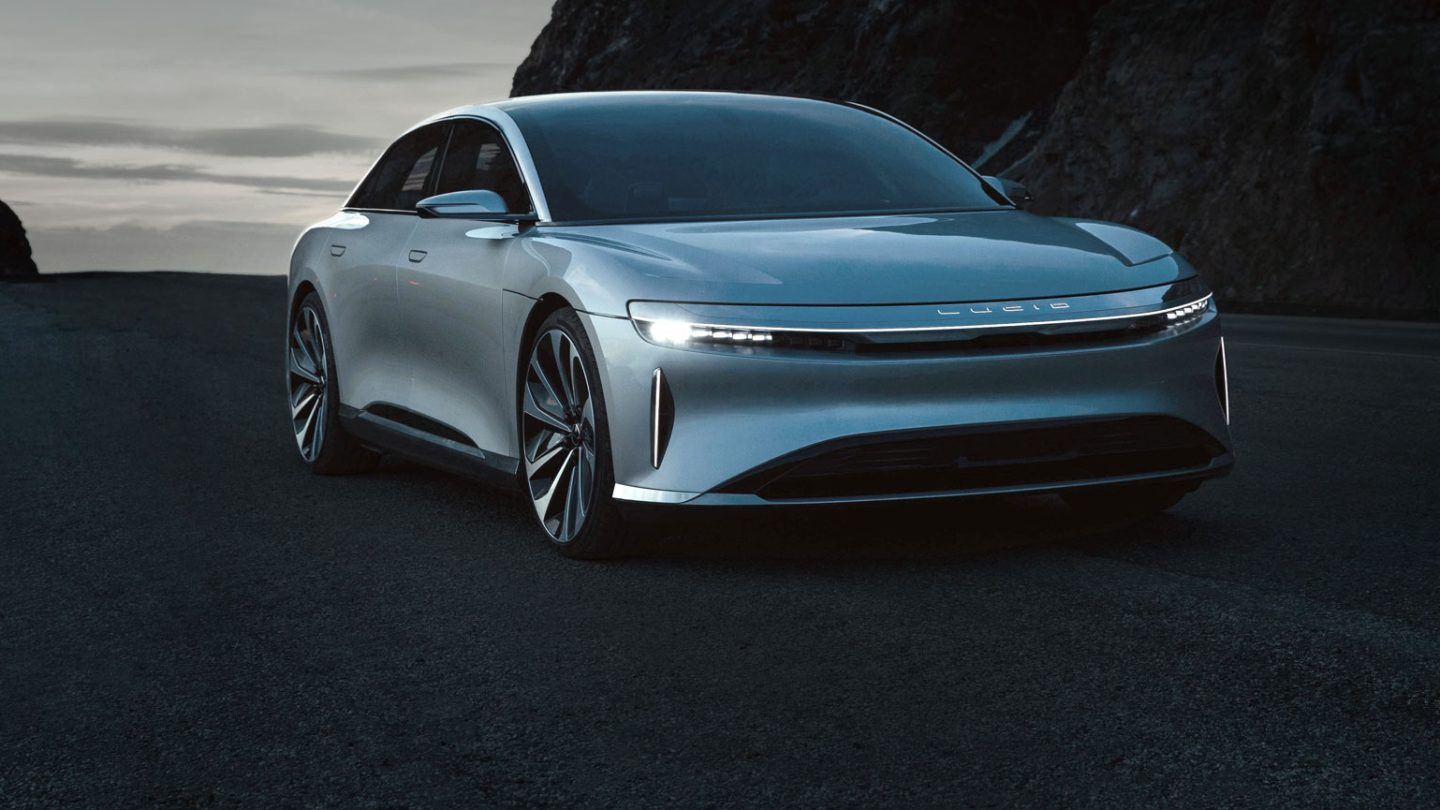 The electric car world is all abuzz with news of Tesla’s first Model 3 rolling off the supply line, but rival startup Lucid Motors wants to remind you that other companies can build cool shit.

To prove the point, Lucid just released a new teaser video of its all-electric supercar hitting speeds that barely any petrol car can reach.

In the new video, Lucid’s Air prototype hits 235 miles per hour, or 378kmph for anyone using sensible units. That would be a crazy-fast top speed for any car, but it’s doubly impressive for an electric vehicle.

Tesla’s P100D Model S is known for fast acceleration, but the laws of physics favor gas-powered cars more for top speed. Electric cars are good for drag racing, since torque is delivered consistently and immediately, but the transmission and ultimate horsepower of conventional cars favors top speed.

To achieve 235mph, Lucid had to remove almost all software limitations on its powertrain, and putting that much power out is likely terrible for the battery packs. It’s also worth noticing this is not a production model, so that top speed is likely to remain unachievable for any buyers.

Lucid is currently seeking funding to build a factory in Arizona where it will actually produce the Air.