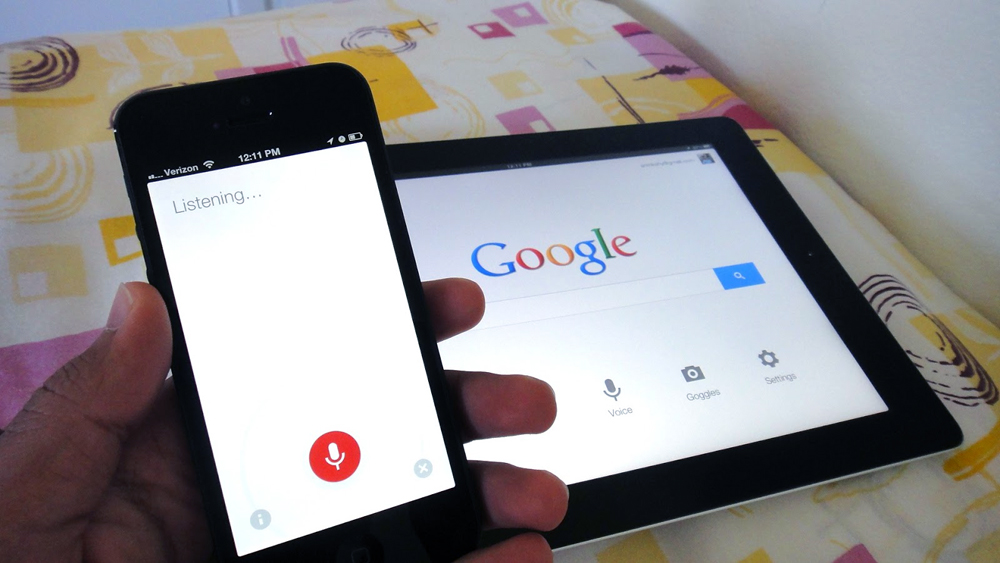 Think about your Google searching recent activity. Do you start any of your searches with “please” or end them with “thank you?” That’s what someone’s grandma does, and the internet loves her for it.

While using his nana’s laptop, Ben John discovered that whenever she’s using Google, she puts “please” and “thank you” in the search field. When asked why she’s so polite with a computer, she answered that she thought it was “the norm” to do so.

Omg opened my Nan's laptop and when she's googled something she's put 'please' and 'thank you'. I can't 😂😂😂 pic.twitter.com/hiy2tecBjU

Ben John’s tweet went viral, getting thousands of retweets and likes. And who wouldn’t like this out-of-the-box approach to talking to Google?

This goes to show the immense gap between generations when it comes to using technology. The young generations take it for granted, addressing it in an impersonal way because a soulless computer usually does the job. There’s no place for “please” or “thank you” in Google searches, is there? We haven’t even considered it.

But this adorable grandma is talking to Google as she would address a human person. That’s simply amazing – not to mention that it’s just a bit scary as well. Artificial intelligence is evolving faster than ever, and we might soon have to address it that way. In case the machines eventually declare war on us, Ben John’s grandma will surely be remembered.