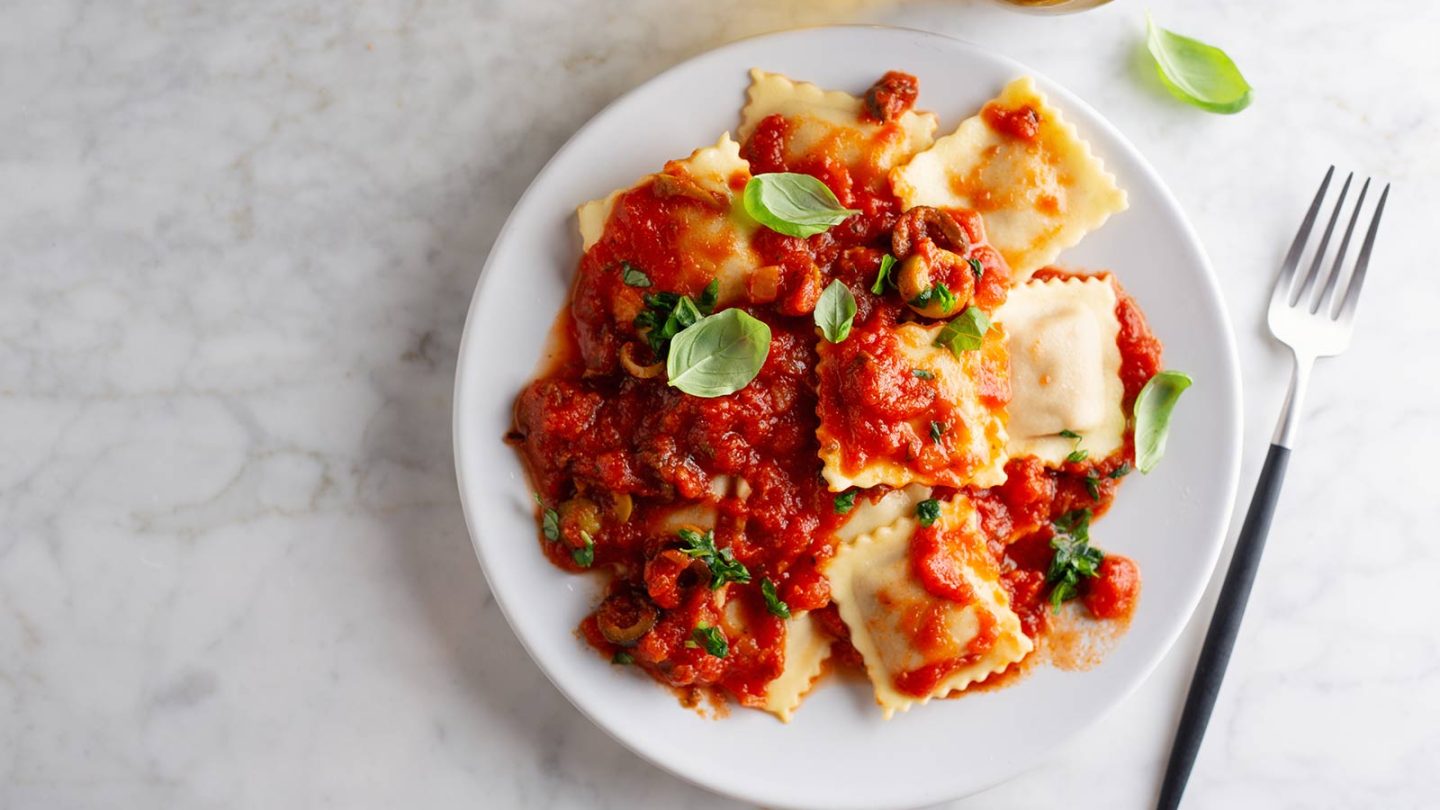 A massive recall of nearly 70 different pasta products sold under a variety of brand names has just been announced by the USDA’s Food Safety and Inspection Service. The recall affects products produced by Avanza Pasta, LLC., of Illinois, and includes pasta products sold with various meats and poultry included. The recall isn’t linked to the pasta itself but rather the meat that is sold along with it. The meat hasn’t been inspected by the USDA and, because of that, it’s not eligible to be sold in the United States, hence the recall.

Meat sold in the United State is subject to a number of regulatory checks before it ever reaches store shelves. Meat that is imported into the country from elsewhere is subject to additional checks, but even food products containing meat that were produced within the U.S. require the watchful eye of the USDA before they can be sold. In this case, the products were not inspected by the USDA and don’t feature the USDA’s mark of inspection.

The food was “shipped to restaurants, distributors, and retail locations in Illinois, Indiana, and Wisconsin,” according to the recall bulletin. It’s unclear how many pounds of the pasta dishes were shipped without inspection, or how many individual units, but given the huge range of brands and products featured in the recall it seems like a lot.

What’s perhaps most interesting about the recall bulletin itself is that the USDA’s FSIS notes that the manufacturer was essentially caught shipping this product without it being inspected. The bulletin notes that “the problem was discovered by FSIS during in-commerce surveillance activities.” That sounds a whole lot like the USDA busted a company doing something that it knew was against the law.

“There have been no confirmed reports of adverse reactions due to consumption of these products,” the FSIS notes in the alert. “Anyone concerned about a reaction should contact a healthcare provider. FSIS is concerned that some product may be frozen and in consumers’ freezers. Consumers who have purchased these products are urged not to consume them. These products should be thrown away or returned to the place of purchase.”

Because the products can be frozen, it’s likely that customers have stored it in their freezers and may not even realize they have recalled food in their homes. If you live in one of the states listed above and suspect you may have purchased something from one of the recalled brands, take a look in your freezer to be on the safe side.