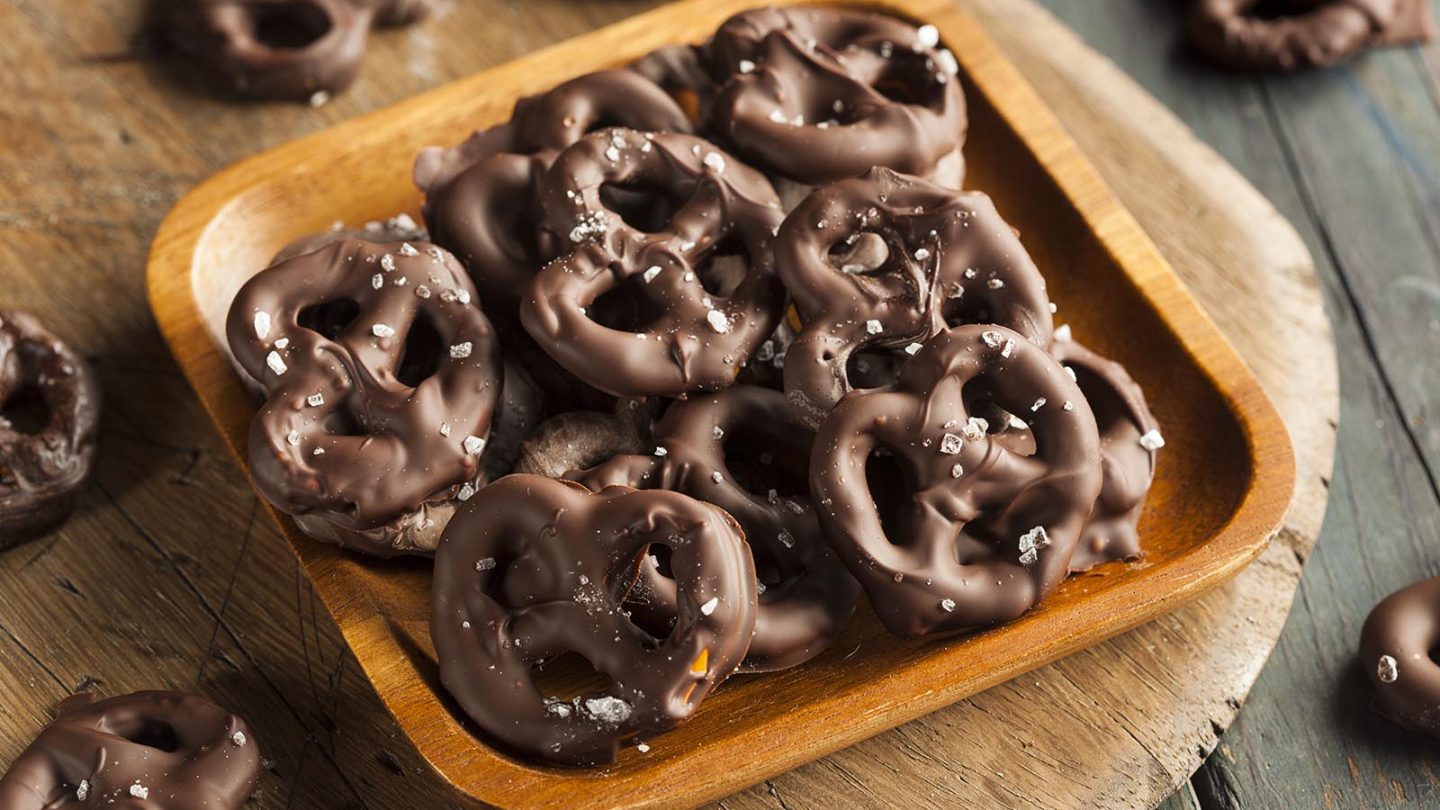 Sometimes when a food product is recalled, the food itself isn’t actually bad. In these cases, errors in packaging are often the cause of the recall, and it’s often due to packaging not stating the correct ingredients. Individuals with specific allergies can be at severe risk of an allergic reaction if an ingredient like soy, nuts, or dairy is present in a product but isn’t declared on the package itself.

That’s what seems to be happening with a variety of pretzel platters and bagged pretzels sold by Giant Eagle, Inc., which is now issuing a recall for its chocolate-covered pretzels because the packaging doesn’t make it clear that there are pecans inside. Nut allergies can be pretty nasty, and if someone with a nut allergy eats the pretzels without realizing what they contain, they may be facing life-threatening symptoms.

According to the official recall bulletin, the pretzels were sold as “Market District Gourmet Pretzel Platters” and “Gourmet Pretzel Bags,” and were available at a small handful of stores in Pennsylvania and Ohio. Unfortunately, the issue was only discovered after a consumer fell ill and then notified the company that they had an allergic reaction to something that was not listed on the packaging.

Via the recall bulletin:

The impacted products have “sell by” dates through 04/03/21 and can be identified by PLUs 25206 and 45505 located in the upper right corner of the item’s scale tag. The recalled items were sold in the Sweet Shoppe department in the Township of Pine Market District and the Settler’s Ridge Market District in Pennsylvania and the Portage Crossing Market District in Ohio.

Giant Eagle was made aware of the issue by a guest who purchased the product, and the company has since learned that the cause was due to an error in packaging at the store. To date, there has been one reported illness associated with this recall.

As with any recall where ingredients were included that aren’t on the label, your best bet is to simply throw out the food and request a refund via the company’s contact information on the recall page. Even if you’re not allergic to pecans (or aren’t sure), the company is asking all consumers to toss the pretzels in the garbage and get a refund for the full purchase price of the bag and/or platter.