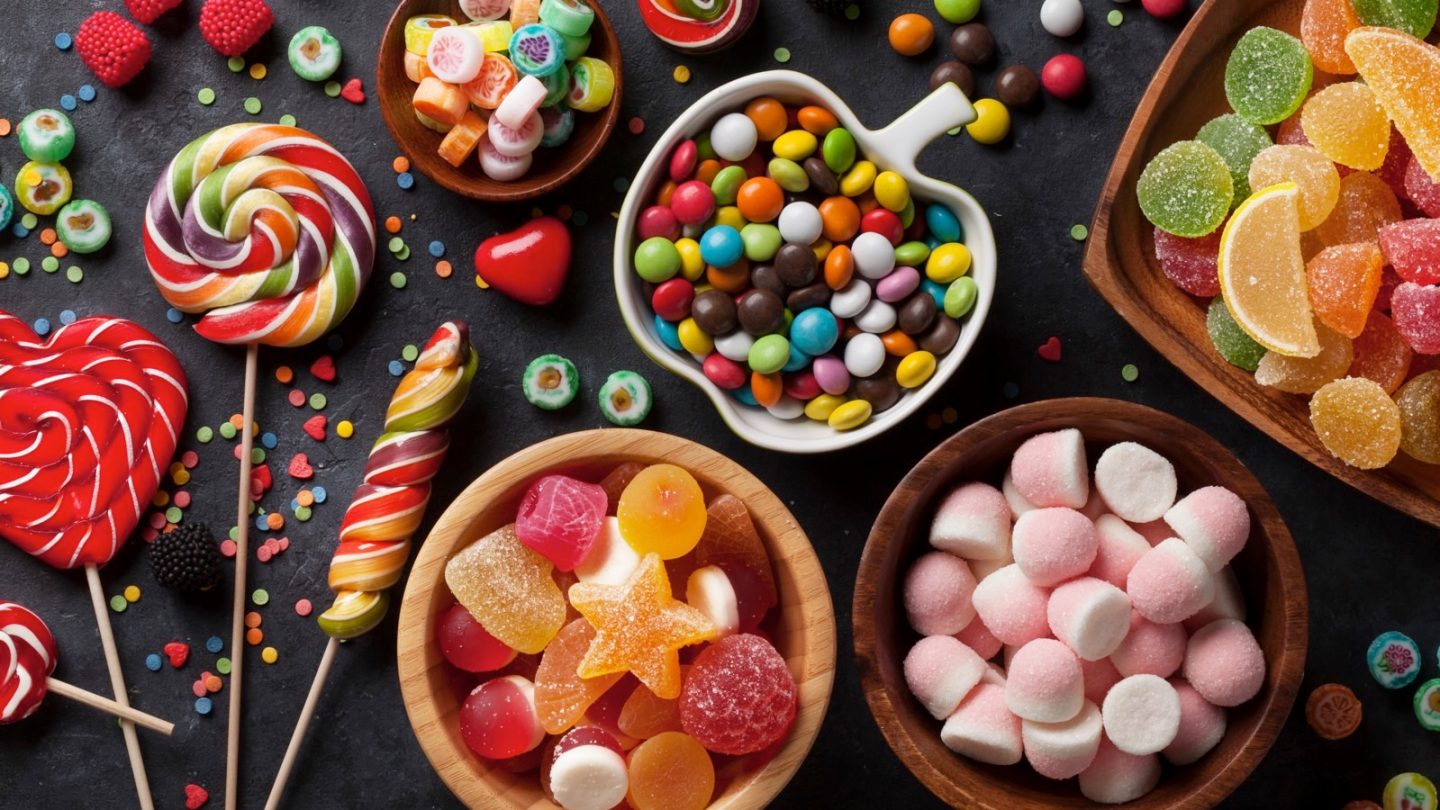 We recently warned people suffering from almond allergies to avoid consuming a type of dessert sold at Target, as it contained undeclared almonds. They should also be aware of another recall that involves a snack with undeclared almonds that aren’t listed as an ingredient on the package. A new Dark Chocolate Covered Cherries recall was just announced by Torn & Glasser.

If you or someone you know suffers from an almond allergy, it’s crucial that you read all about this new recall.

The bags in the recall might have Dark Chocolate Almonds in addition to cherries. But the packaging does not mention the presence of the allergen, as seen in the images below.

People who purchased Dark Chocolate Covered Cherries under the Sprouts Farmer Market brand should be on the lookout for the following identifiers to determine whether or not their supply is part of the recall. UPC 6 46670 46342 6, Case Lot# 795935, Bag Lot# 3001 A, and Sell By Date 07/24/2022. The product packaging photos below should help you easily find the snack in your pantry.

Also, the company sold the Dark Chocolate Covered Cherries at Sprouts Farmer Market stores beginning on November 3rd, 2021. Customers in the following states should be on the lookout for the product in the recall: Arizona, California, Colorado, Nevada, New Mexico, and Utah.

Why treen nut allergies are so dangerous

People who suffer allergic reactions to tree nuts are at risk when eating almonds. They could experience similar reactions when eating walnuts, hazelnuts, pecans, cashews, or pistachios.

These allergic reactions can be deadly, and even small quantities of a nut allergen can trigger an allergic reaction. People who suffer from severe food allergies routinely carry adrenaline shots they can use to reduce the risk of potentially fatal effects upon consumption of an allergen.

Also, people with food allergies pay special attention to the products they purchase and consume. But they’d have no way of knowing the Dark Chocolate Covered Cherries in this recall might contain almonds.

Thankfully, Torn & Glasser says that it has received no reports of illnesses to date.

People who aren’t sensitive or allergic to almonds can still eat the snack, even if it comes from the recalled lots. But there’s a big risk for households where other members or visitors might have almond allergies.

If you still have Dark Chocolate Covered Cherries from the lot that’s part of the recall, you should stop consuming them. You can either destroy them or return them to the place of purchase for a full refund.

If you think you’ve experienced any adverse reactions from eating the snack, you should contact your doctor.

Also, make sure you check the full Dark Chocolate Covered Cherries recall announcement. That’s where you’ll find contact details for Torn & Glasser. The release is available on the US Food and Drug Administration’s (FDA) recalls portal.