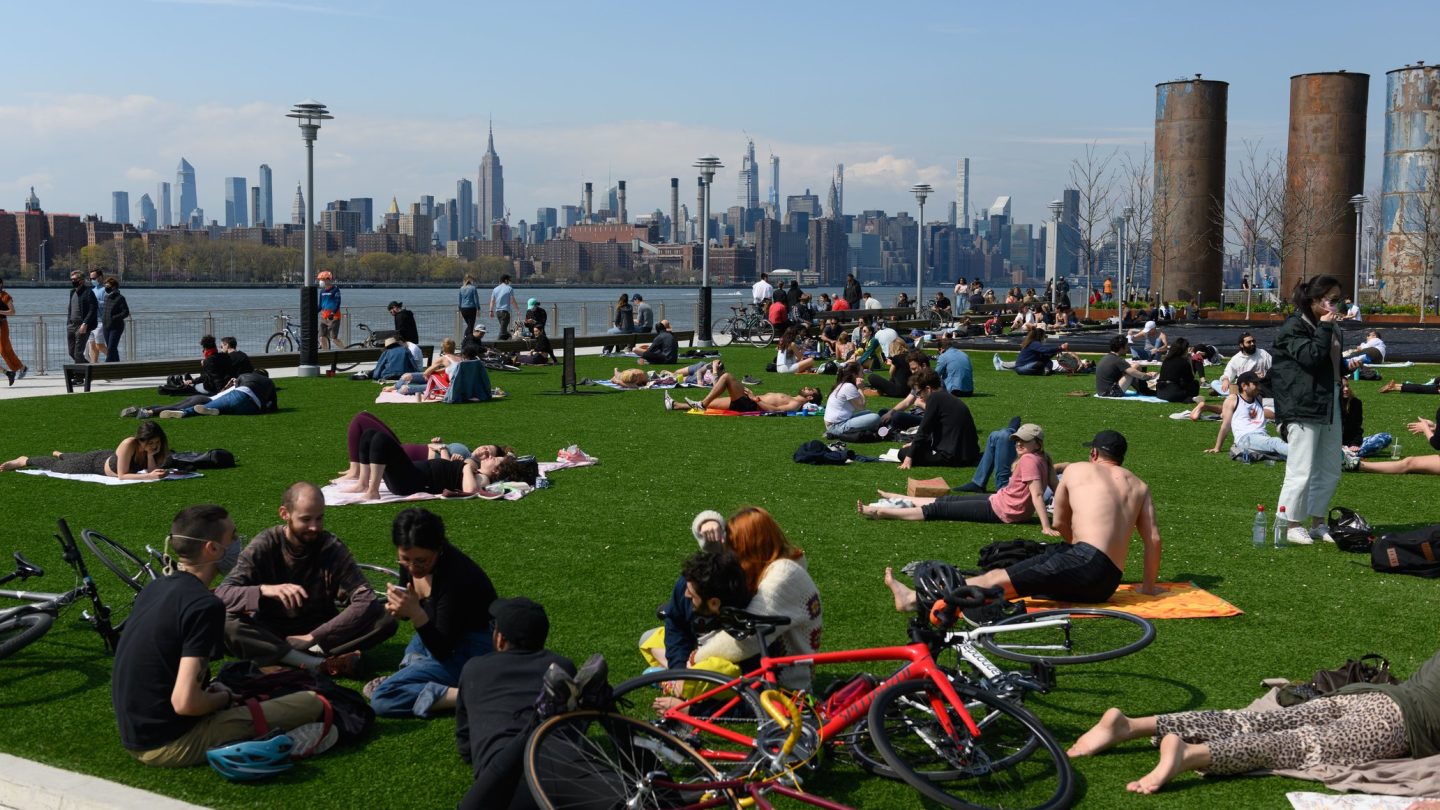 One of the worries you hear from some health experts regarding the growing number of states and cities that are starting to gradually “open back up again” following weeks of tight lockdowns because of the coronavirus is that it’s too early. There hasn’t been enough of a decline in new cases of the virus, and allowing people to leave their homes and to be in public again might be enough to cause a devastating spike in cases that undoes the benefits gained from all the time we spent sheltering at home.

There is, however, an even more ominous warning sign: Data is starting to show that people are adhering to social distancing guidelines less and less, at perhaps the worst time of all to be doing so.

Just because some of us are allowed to do things like eat in restaurants which are now open at a fraction of their capacity or to shop in stores, that doesn’t mean we should assume things are “back to normal.” Unfortunately, that seems to be what many people are thinking right now, according to the latest data.

According to data provided to NPR by the mobile phone location data company SafeGraph (based on the locations of some 18 million mobile phones across the US), about 50% of the phones SafeGraph had data on stayed home on April 12. That was Easter Sunday, which is a trend you’d expect to see. However, the number of phones staying home hasn’t been close to that since then, with a decline to less than 40% staying home by April 27.

And even though there are variations in the extent to which this is happening around the country, SafeGraph’s data shows this is happening pretty much across the US. “Regardless of what the orders say or the governors say, we’re seeing the whole country softening up,” Nick Singh, a marketing lead at SafeGraph, told NPR.

Similar data from Apple implies this same finding as well. Every day, the iPhone maker publishes reports that reflect people using Apple Maps to get directions to somewhere, and the latest data shows that’s on the rise again:

We should expect to see in a couple of weeks data that reflects the effects of states like Georgia and Tennessee starting to allow businesses that range from restaurants and hair salons to open back up again. “It will be at least two to three weeks before we see an increase in the number of infections because it takes time for individuals to infect others and for them to display symptoms,” data scientist Youyang Gu told CNN. “After displaying symptoms, it will still take a few days for the symptoms to worsen enough for the person to get tested. The test results can take a few days to get reported. At each stage, there’s a lag time.”