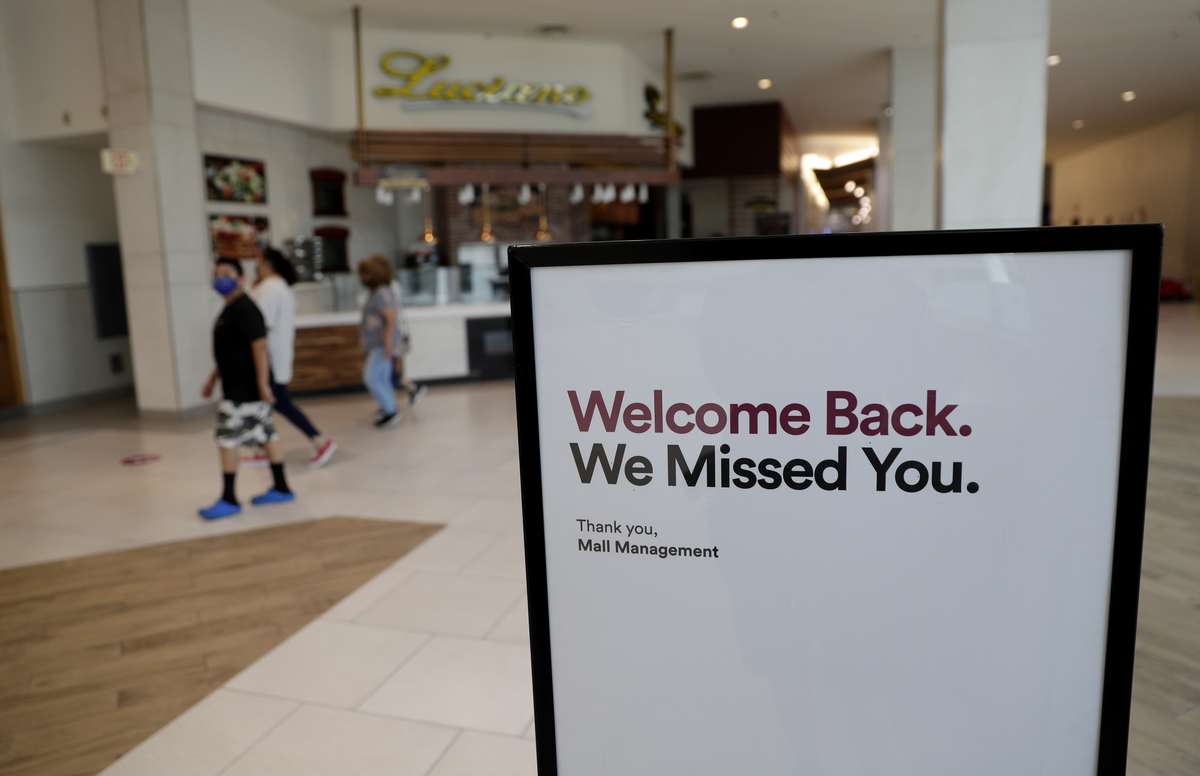 We’re still maybe a year away from the arrival of a vaccine that can successfully fend off the coronavirus. In the most recent note posted to his GatesNotes blog, Microsoft co-founder Bill Gates — whose foundation is at the vanguard of the global fight against the coronavirus — writes that he thinks the timeframe for development of a vaccine “could be as little as 9 months or as long as two years.”

Regulators, meanwhile, are still looking for the right drug or combination of drugs that can serve as a treatment for the virus. Which means, among other things, life absolutely will not go back to its pre-coronavirus normal for a while longer. A fact that isn’t stopping states like Texas from barreling toward a reopening of their economies and civic life in a way that some people are rejoicing over — and others worry will lead to a new spike in coronavirus cases.

Consider this: The Lone Star State on Thursday saw a record high of coronavirus cases, with 1,033 (the first time the state topped 1,000 since April 10). The state also reported 50 coronavirus deaths, one day before Gov. Greg Abbott’s stay-at-home order expired on Friday and the state began to reopen its economy.

How this unfolds in Texas is being closely watched, one reason being that the state (which represents the 10th largest economy in the world) may be more of a factor than ever in the fall presidential race since Democrats are hoping to actually put it in play this time around.

On Friday, here’s what started opening back up in Texas. Thanks to a reopening plan blessed by Abbott, malls, restaurants, movie theaters, and retail stores are back open, albeit at 25% capacity. Here’s what the governor had to say about the plan during a news conference a few days ago: “It’s hard to get rid of this virus because it is so contagious. So we’re not just going to open up and hope for the best.” Even though they kind of are. “As soon as we lift restrictions, whatever that strategy is, if it’s gradual or tiered or certain sectors of the economy or population are released first, we can certainly expect to see a spike in cases,” Rebecca Fischer, infectious disease epidemiologist at Texas A&M University School of Public Health, recently told the Texas Tribune.

Look, we get it. Quarantine fatigue is real, and it’s starting to set in broadly around the country. People are tired of being cooped up at home and most everywhere outside shut up or operating on limited hours, and with tight controls. Anecdotally, I’m starting to see more people out and about when I run the odd errand or too (mobile data is also showing this).

Here’s a coronavirus-themed mural painted on a boarded-up business in Austin:

Georgia is another state that’s reopening so early it even drew criticism from President Trump, of all people, for doing so. For most of the country, not just Texas, the data shows it’s still probably a little early to be encouraging people to rush back out into public again. Former FDA commissioner Scott Gottlieb, for example, shared the following somber data on Twitter Friday night:

THREAD: Nationwide new covid19 cases and hospitalizations, excluding data from New York tristate area, continue to rise. Once declines in the New York area are added to recent trends, we still see a persistent, multi-week plateau at about 30,000 new cases a day and 2,000 deaths. pic.twitter.com/tIHKeV534c

The result is we’ve reached a plateau in national trends. Some of rise in new cases are being driven by increased testing: we’re capturing more cases. The hospitalizations, however, are also rising, although they’re a lagging indicator of infections that occurred week or more ago pic.twitter.com/pq6bzfRCZD