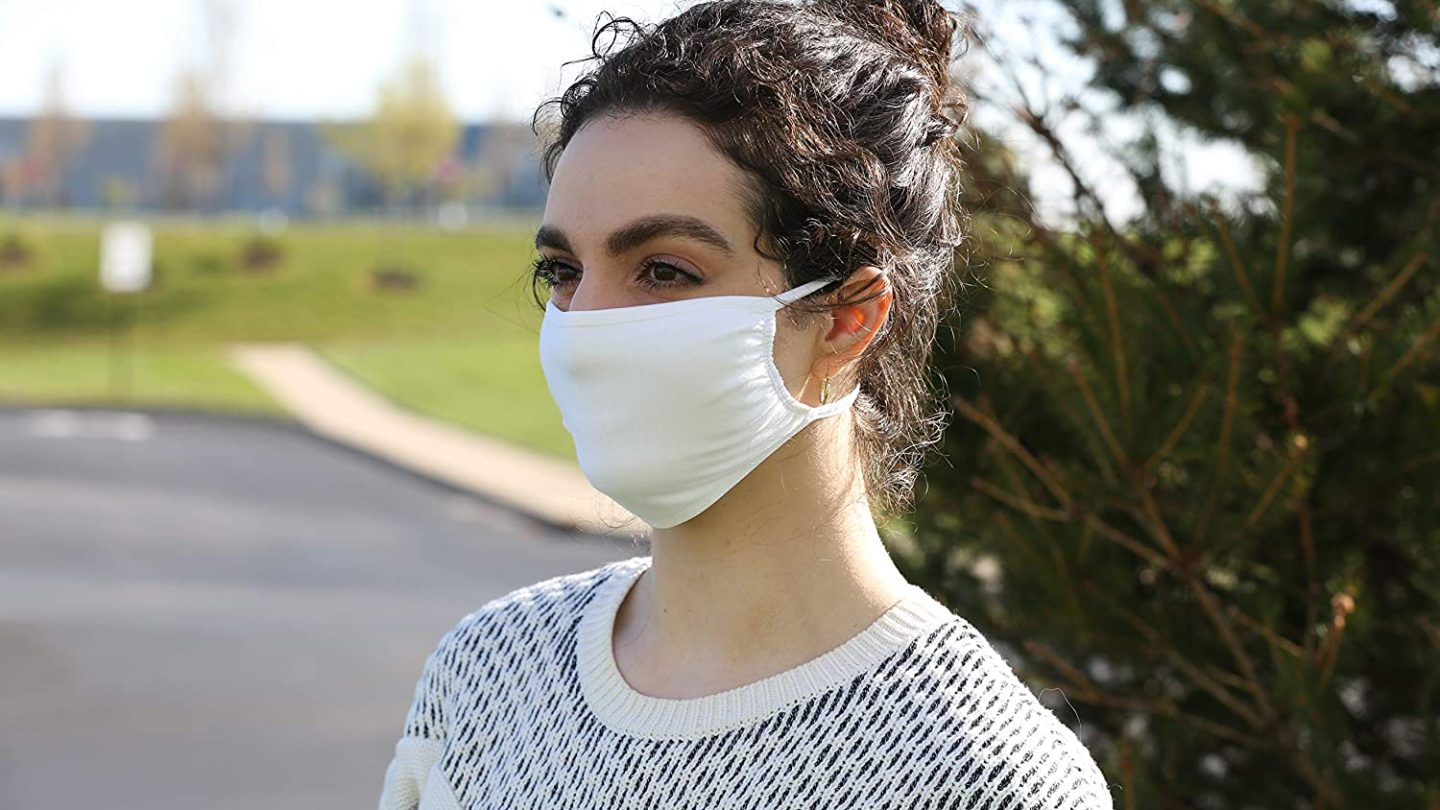 Update: Winn-Dixie has since reversed course and is now mandating masks inside stores

As the coronavirus continues to surge across Florida, and the United States at large, many retail chains are bolstering their coronavirus safety measures. As it stands now, customers looking to shop at popular supermarkets like Kroger, Walmart, and Trader Joe’s are only allowed inside if they’re wearing a mask. All told, it’s a minor inconvenience that ultimately helps prevent the coronavirus from spreading even further.

Still, not all retail chains are keen on implementing such stringent safety measures. Case in point: A Florida supermarket chain called Winn-Dixie has refused to enact a mandatory mask-wearing rule. So while the supermarket encourages shoppers to wear a mask, it won’t refuse entry to folks who would rather not.

“At Southeastern Grocers, we put our people and our customers at the heart of every decision we make, and their safety has been at the forefront of our response since the COVID pandemic began,” Winn-Dixie director Joe Caldwell said in a statement to WTSP 10 News.

Moving past the boilerplate PR speak, Caldwell went on to say that the company is following local safety guidelines and that they strongly encourage “those who are medically able to wear a face covering to do so.”

As to why Winn-Dixie — which operates more than 500 stores across the south — stopped short of requiring shoppers to wear masks, Caldwell said that the store doesn’t want to create “undue friction between our customers and associates by regulating mask mandates.”

Rather, Caldwell explained that Florida lawmakers should step up to the plate and implement such a requirement if that’s what they think is best.

Meanwhile, the coronavirus has been ravaging Florida over the past few weeks. As it stands now, Florida has seen nearly 370,000 coronavirus cases and approximately 5,200 deaths. Experts point out that the outbreak in Florida isn’t all that surprising given the state’s sizable elderly population

Florida is particularly susceptible to the virus as older Americans tend to have underlying conditions that exacerbate its impact. One in five Floridians is 65 or older, according to a new LeadingAge Florida situation report on the virus.

Nearly half of the state’s 5,319 COVID-19 deaths began as infections at long-term care facilities, according to AARP Florida’s tally of state-maintained numbers. Yet residents and staffers of such facilities compose less than 2 percent of the state’s population, said AARP Florida communications manager David Bruns.

While the number of new coronavirus cases in Florida seemed to slow down slightly this week, the state is still seeing more than 9,000 new cases on a daily basis. Sadly, Florida is not alone as COVID-19 is also spreading rapidly across a number of southern states like Arizona and South Carolina. The grim reality is that we may not get a handle on the coronavirus until an effective vaccine is developed and disseminated to the public at large.