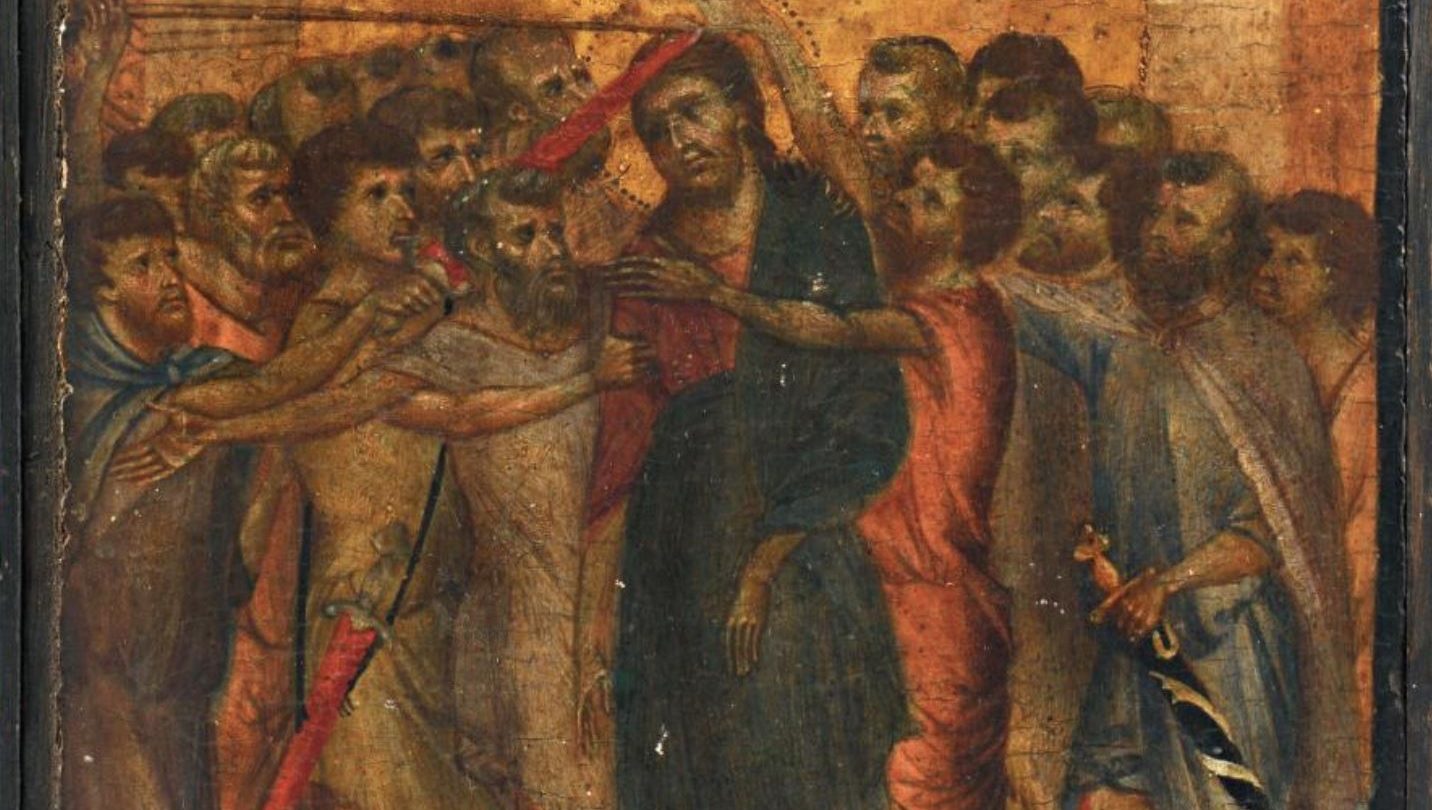 Most of us would be happy just to find a $5 bill hiding out on our kitchen countertop, but an elderly French woman recently discovered something far more valuable in her kitchen. It was a painting that had been hanging on her wall for years, and it wasn’t until an auctioneer spotted it that she even considered selling it.

That twist of fate resulted in a life-changing sale that topped $26 million this past weekend. The painting, which is being called a “masterpiece,” was created by Italian painter Cimabue and is thought to be around 700 years old.

The painting is obviously incredibly old, and its age actually made it hard to estimate a final sale price ahead of the auction. Such works are so incredibly rare that nobody really knew how much collectors would be willing to fork over. Before bidding began, the Acteon Auction House was conservative in its estimate and suggested a final sale price of between $4.4 million and $6.6 million was most likely. Needless to say, the $26.6 million price tag was a bit of a shock for everyone involved.

“It’s a painting that was unique, splendid and monumental,” Dominique Le Coent of Acteon told the Associated Press. “Cimabue was the father of the Renaissance. But this sale goes beyond all our dreams.”

The painting’s price came as quite a shock to everyone involved, and that includes the woman who had it displayed in her home. The unnamed seller will now receive “the majority” of the $26.6 million the painting fetched, with the auction house and various experts who verified the painting’s authenticity taking a little bit off the top for their trouble.

The chances are slim that you have a 700-year-old painting hanging from your walls, but it’s a nice reminder that undiscovered relics like this are still out there in the wild.