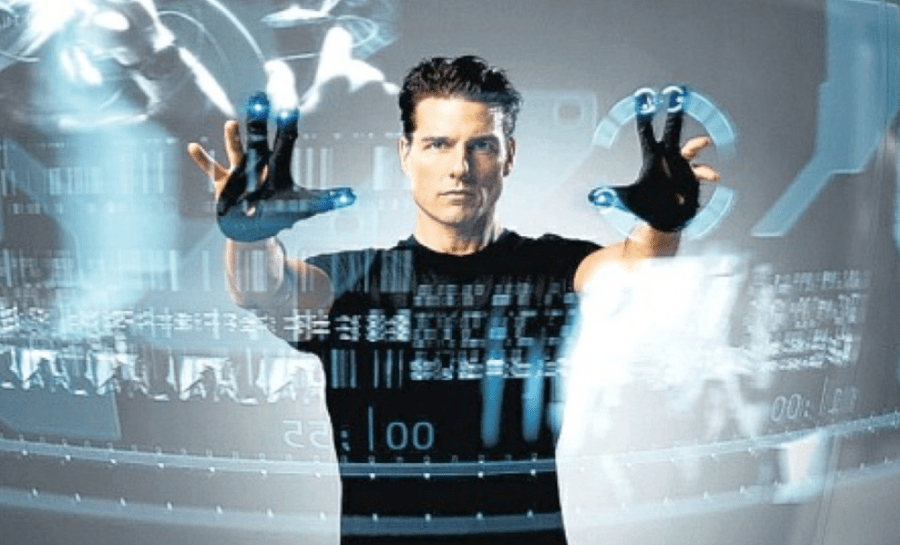 Comparing modern technology to the future predicted by Philip K Dick’s sci-fi short story — and eventual 2002 feature film — Minority Report is getting easier by the day. Some of Dick’s predictions, like the broad implementation of biometric scanning systems and driverless cars, are already here, but the film’s big future tech hook of predictive crime stopping has been a slower burn here in reality. Now, Chicago police using cutting-edge predictive algorithms to curb violent crime have proven that knowing where shootings are going to occur, and who will be involved, is actually possible, and it’s having a dramatic impact on the murder rate.

No, the Chicago PD doesn’t have a pool of pre-cogs predicting the future. Instead, an incredibly powerful computer system provides a map of the the city that can summon officers to areas of the city where it believes crime is likely to occur. The system is fed by a wealth of information that, on its own, would be largely useless. The layout of the city, including businesses and public places, is combined with weather data, socioeconomic info, and past criminal activity to point law enforcement to places where it should focus its attention.

The city also utilizes algorithms that aim to predict the individuals who are likely to be involved in violent crimes in the near term. The software is called the Strategic Subject’s List and takes into account a total of eight different factors, including gang affiliation and prior arrests. The system tags each individual with a score of between 0 and 500, and the higher the number, the more likely that person is to be involved in violent crime in the future.

To top it all off, real-time monitoring systems that can detect the sound of gunshots are also being used throughout the city. Built by ShotSpotter, the system can summon officers to a location where shots have occurred regardless of whether or not anything has been reported.

Combined, the systems are helping to save lives. Chicago says its 7th District, where the tech is being used, has seen shootings fall off by a remarkable 39 percent, with murders down by 33 percent. Other districts where the tech is still rolling out have seen shootings drop by between 15 percent and 29 percent, with an up to 18 percent reduction in murders. Those are some seriously impressive figures for a city described as a “killing field,” and a rather stunning endorsement of computer crime systems.