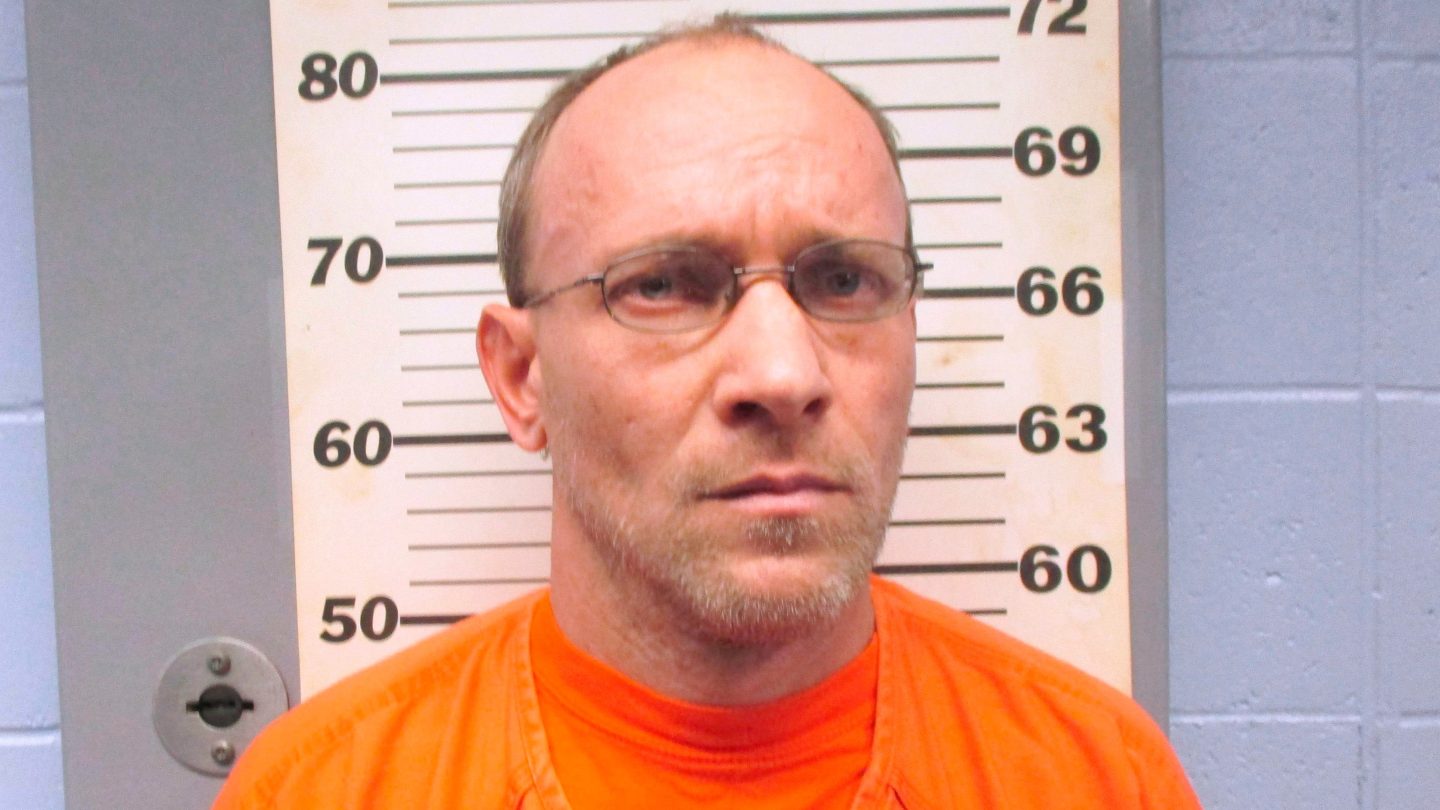 Running from the cops is never a good idea, but one Wisconsin man managed to delay his inevitable capture by over three years by hiding out in his own makeshift bunker built into a hillside. Jeremiah Button’s trial was two weeks away when he disappeared in 2016, leaving a note for his family that said he was traveling to Florida.

Instead, Button stayed in Wisconsin, digging a cave-like home into the side of a hill on public land not far from home. The bunker started primitively, but by the time authorities found the fugitive earlier this month, his homemade shelter was surprisingly sophisticated.

Button, who was to face charges including sexual assault of a minor, had turned a hole in a hillside into a high-tech cavern complete with a working TV, radio, multiple lights and fans. Solar panels scattered on top of the hill fed batteries in the bunker via extension cords, and when clouds blocked that source of power, Button would pedal homemade generator he built using a bicycle.

The bunker was within walking distance of a nearby junkyard, and Button said he frequently scavenged electronics and various other equipment that had been discarded.

For water, he created a makeshift “well” by digging a hole and lining it with sand and charcoal to filter it. He’d boil the water before using it, and during the harsh Wisconsin winters, he kept warm with a fire bit.

Button was only busted when a hunter stumbled across the hut and notified local authorities. Police arrived at the location and Button gave himself up without incident. Officials are now in the process of dismantling his home while the fugitive awaits his fate in jail.