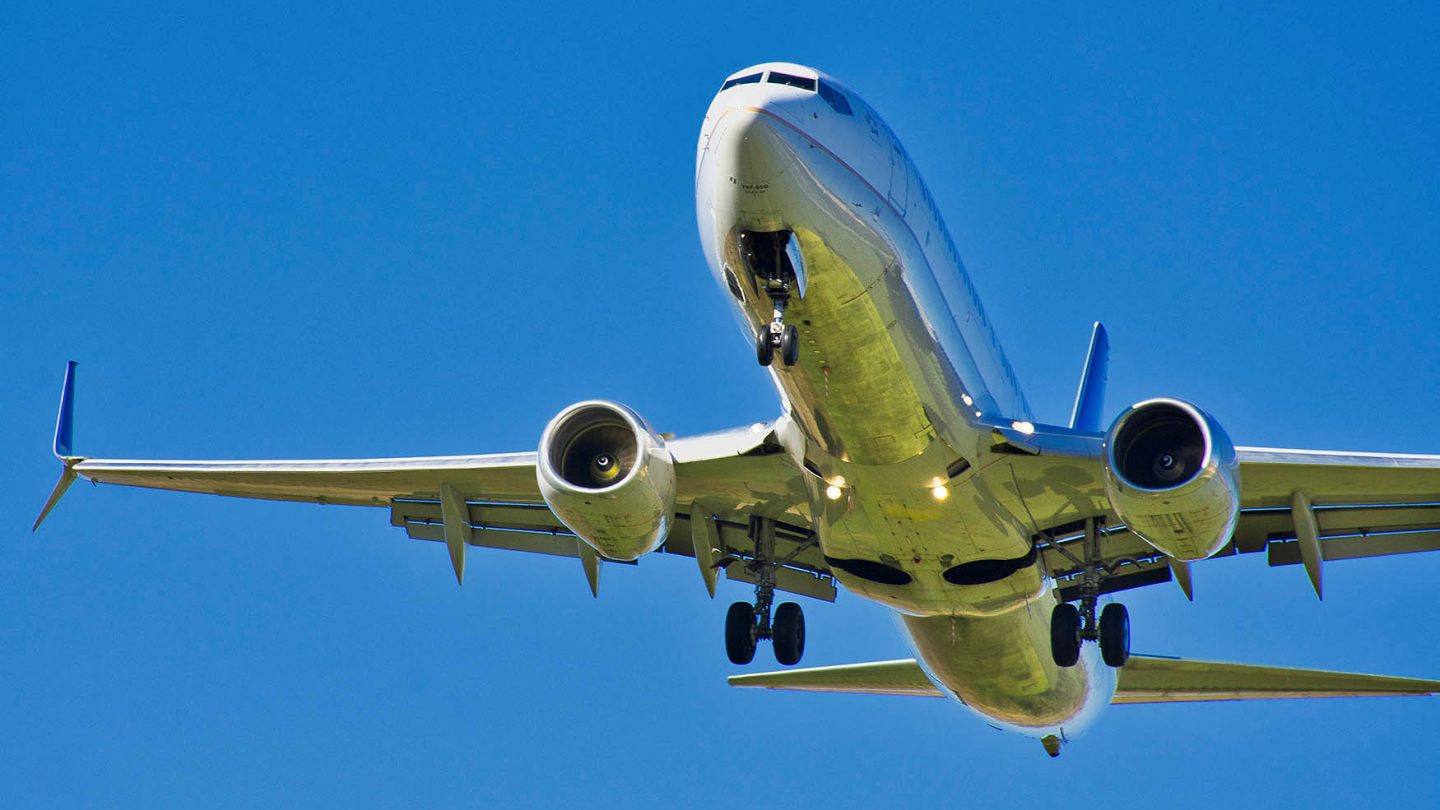 The saga of Boeing’s 737 Max jetliners is a sad one. The jets were involved in two fatal crashes over the course of several months, ultimately claiming the lives of 346 people. These tragedies, sadly, could have been prevented, and investigations have revealed that Boeing was at fault for serious issues with how the planes behaved and how pilots were trained to deal with certain scenarios.

A lengthy investigation by the U.S. Justice Department resulted in criminal charges. The company is alleged to have misled regulators including the Federal Aviation Administration over how safe the jets were. Now, the government agency and the company have reached an agreement that will see Boeing fork over $2.5 billion for its misdeeds and the deaths it was determined to be responsible for.

As CNN reports, the $2.5 billion that Boeing has agreed to pay is broken down into smaller chunks for various purposes. Of that total sum, $243.6 million will be paid as a criminal fine. $1.7 billion of the fund will go toward compensating the company that bought Boeing 737 jets and lost revenue as a result, while $500 million will be set aside to compensate the families of the individuals that lost their lives as a result of Boeing’s negligence.

“The misleading statements, half-truths, and omissions communicated by Boeing employees to the FAA impeded the government’s ability to ensure the safety of the flying public,” US Attorney Erin Nealy Cox said in a statement. “This case sends a clear message: The Department of Justice will hold manufacturers like Boeing accountable for defrauding regulators — especially in industries where the stakes are this high.”

This might all seem like a lot of money, but it’s important to put things in perspective a bit. Boeing’s massive fine is really just a drop in the bucket for them. It might sound like an unfathomably large sum, but consider that the company recorded over $76 billion in sales in 2019 alone. Additionally, the $1.7 billion the company has agreed to pay to airlines is money that it had already agreed to pay for compensation and is not “new” money that Boeing will have to find.

This has left a sour taste in the mouth of some U.S. lawmakers that believe the fine and compensation to victims’ families is far too small.

“Not only is the dollar amount of the settlement a mere fraction of Boeing’s annual revenue, the settlement sidesteps any real accountability in terms of criminal charges,” Rep. Peter DeFazio (D-Oregon) said of the agreement. “My committee’s investigation revealed numerous opportunities for Boeing to correct course during the development of the 737 Max but each time the company failed to do so, instead choosing to take a gamble with the safety of the flying public in hopes it wouldn’t catch up with them in the end.”

Boeing has said it has fixed the issues with the 737 Max and some of the planes have already been flown again, with more retaking the skies in the coming months. That won’t mean much to the families of the victims, who can never get back what they lost due to the shortcomings of one of the richest companies in the country.