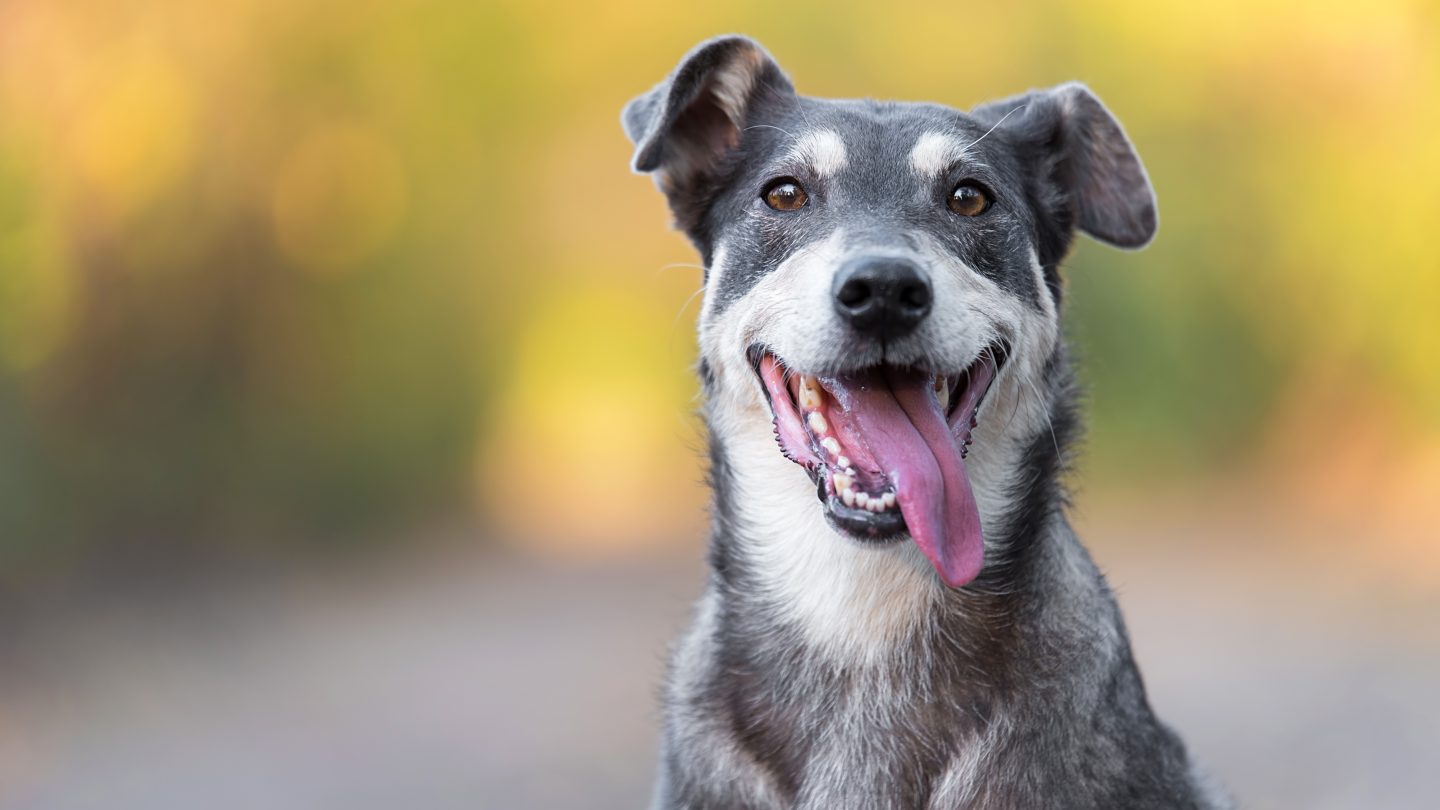 Dogs are absolutely incredible animals. They were among the first species to be domesticated, and they were the first domesticated animals to become what we would consider today to be “pets” on a large scale. We began allowing them into our homes rather than forcing them to live outside, as we did with goats, sheep, and other animals that were domesticated early on, and we’ve formed a strong bond with our canine companions in the thousands of years since.

Today, dogs like Boncuk, a truly dedicated pup in northern Turkey, make their ancestors proud by showing their devotion in truly astonishing ways. In the case of Boncuk, she spent days outside of a local hospital while her owner was being treated for an illness, and she wouldn’t let anyone stand in her way.

As AP reports, Boncuk followed the ambulance carrying her owner, Cemal Senturk, to a hospital in mid-January. The pup repeatedly came back to the hospital’s entrance in the days that followed, arriving in the early morning and waiting until darkness falls to return home for some shut-eye.

According to the report, Boncuk was actually removed from the hospital’s entrance multiple times in the hopes of getting her to relax at home while her owner recovered. The devoted pooch was having none of that, and, according to Senturk’s daughter, the dog escaped multiple times and would always run straight back to the hospital where she knew her owner was located.

“She comes every day around 9 a.m. and waits until nightfall,” Muhammet Akdeniz, a security guard at the hospital where Senturk was being treated, told the DHA news agency. “She doesn’t go in. When the door opens she pokes her head inside.”

The report doesn’t explain what illness or ailment Senturk was suffering from, but whatever it was it was enough to keep him sidelined for several days. Thankfully, Senturk was able to leave the hospital in a wheelchair on Wednesday, and Boncuk was incredibly happy to see him.

“She’s very used to me. And I miss her, too, constantly,” Senturk told the news agency.

The bonds between pets and their owners can be incredibly strong, and while this is just one specific case of a dog going above and beyond in service of her caretaker, you don’t have to look far to find plenty of stories of similarly devoted pups.