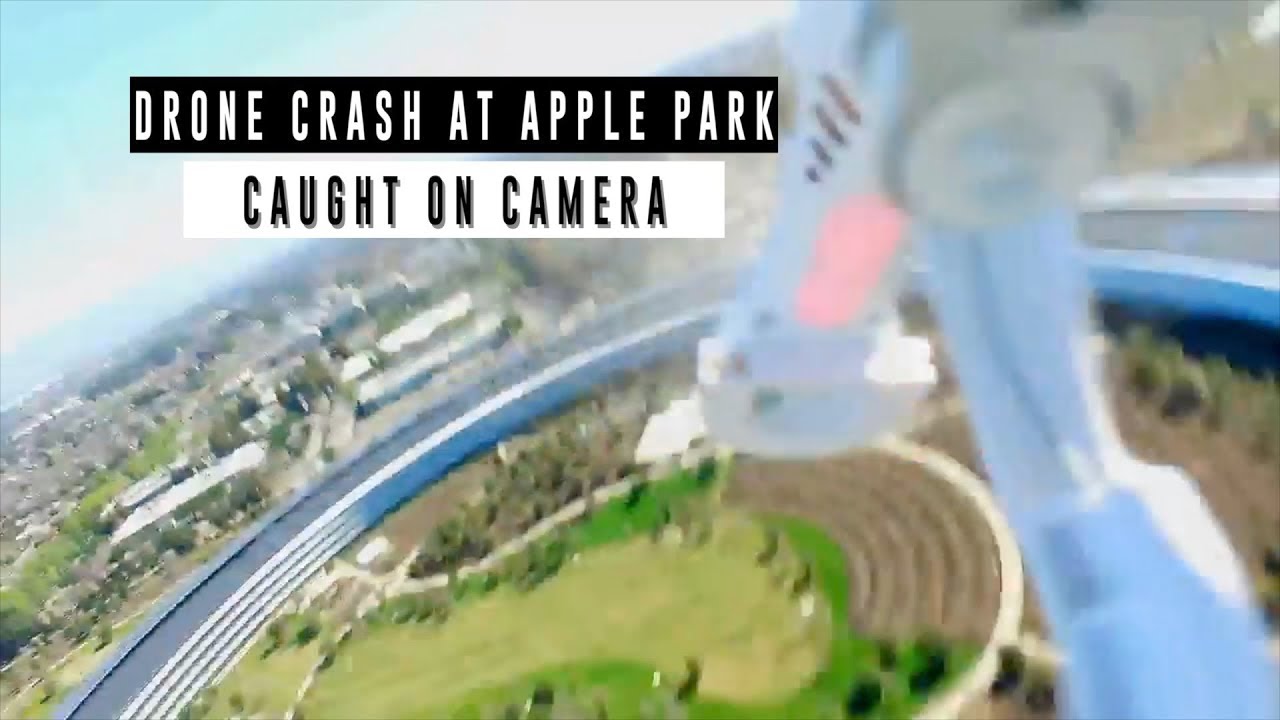 We’ve been watching footage of the brand new Apple Park in Cupertino, California filmed by drones for months, but over this past weekend, the inevitable finally occurred. A drone crashed into the complex. Matthew Roberts, who has been filming the progress of the Apple Park for years, was contacted by someone who lost control of their drone as it was hovering over the Apple Park this weekend in an attempt to find out where it had crashed.

After some time searching with his own DJI Phantom 4 Pro, Roberts eventually found the drone wedged between two solar panels on the roof of the facility. The original pilot got in touch with Apple to tell the company what happened, but there’s no word yet on whether or not he will get his drone back.

The good news is that, regardless of the drone’s future, the footage of the crash landing will live on. Roberts uploaded the footage on his channel, along with the video of him finding the crashed drone on the roof:

The pilot explained to Roberts that there were no signs of premature failure. The drone just suddenly plummeted to the ground, with the roof of the Apple Park breaking its fall. This is the first incident of its kind (or at least the first one we’ve heard of), so it might prompt Apple to crack down on allowing enthusiasts to fly over its campus in the future. While there doesn’t appear to have been any damage, the drone could have just as easily hit an employee.

That might hurt even more than walking face-first into a glass door.