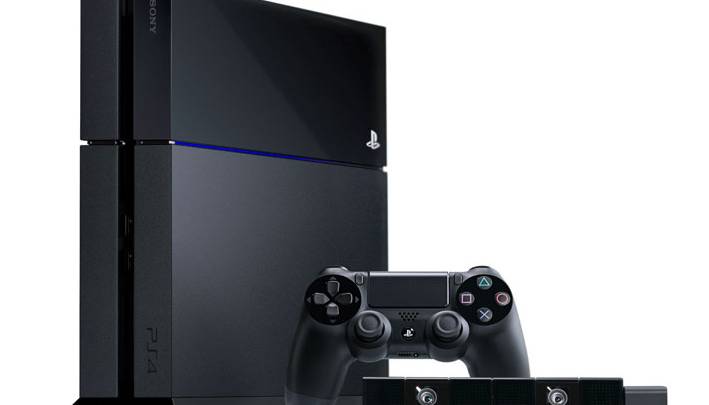 Not too long ago — in fact, it was less than a month ago — I was giddy with anticipation thinking about buying an Xbox One this fall. I mean, a next-generation gaming console that doubles as a TV set-top box and that gives me access to Skype over my television set? Where do I sign up? But then Microsoft actually released the details about how the Xbox One would work and they were filled with enough pitchfork-wielding devils to make me seriously reconsider my commitment to buying the console.

The reason I object to Microsoft’s various Xbox One policies is straightforward: They all limit consumer choice in a fairly invasive manner. The requirement that gamers log on at least once a day just to play the games they’ve already paid for is particularly onerous, especially for people who live in countries with spotty Internet connectivity, for military people deployed overseas and for people who bring their consoles with them on vacation so they can enjoy games in the evenings. Similarly, the company’s rule that games can only be given to other people once is an absurd restriction that dictates what you can do with the property you’ve already paid $60 to own.

The only thing holding me back from swearing off the Xbox One all together was my fear that Sony would enact the same kinds of policies for used games and Internet connectivity that Microsoft did, thus leaving me no real option for buying a new gaming console. But I was pleasantly surprised on Monday when I learned that Sony’s PlayStation 4 will let you buy, sell and trade used games at will, that it won’t force you to check in online once a day just to play games and that its Kinect-like sensor will be a completely optional addition. Throw in the lower $400 price tag and Sony has, for all intents and purposes, sealed the deal for me.

The fact that Sony so proudly and openly crowed about how much less restrictive the PlayStation 4 is compared to the Xbox One also shows that Microsoft was probably not under withering pressure from gaming publishers to add tough DRM policies on its new console. Instead it seems that Microsoft has mostly fallen victim to its own arrogance: The company figured that since it had become the dominant player in the console wars that it could implement more restrictive policies than any other console and that no one would care. You could see this sort of arrogance on display when former Microsoft Studios creative director Adam Orth told gamers to “deal with it” when they raised objections to requiring Internet connectivity to play games and it seems the company hasn’t learned anything since then.

Here’s hoping that Microsoft is proven wrong in its bet that consumers won’t care about these decisions. Because even if the company does a complete 180 and reverses its Xbox One policies to conform with those established by the PlayStation 4, there’s no way that I’m giving them my money for this generation of consoles. Buying the Xbox One would, simply put, be rewarding bad behavior and would send a signal to Microsoft that it can go even further with limiting consumer choice in the future without risking a significant backlash.

So as much as I’ve enjoyed my adventures with Master Chief and the rest of the cast from Halo over the years, it seems that my time as an Xbox gamer is at an end. Congratulations on netting a new customer, Sony — now don’t make the same mistakes going forward that Microsoft did.